How the JIT compiler boosts Java performance in OpenJDK 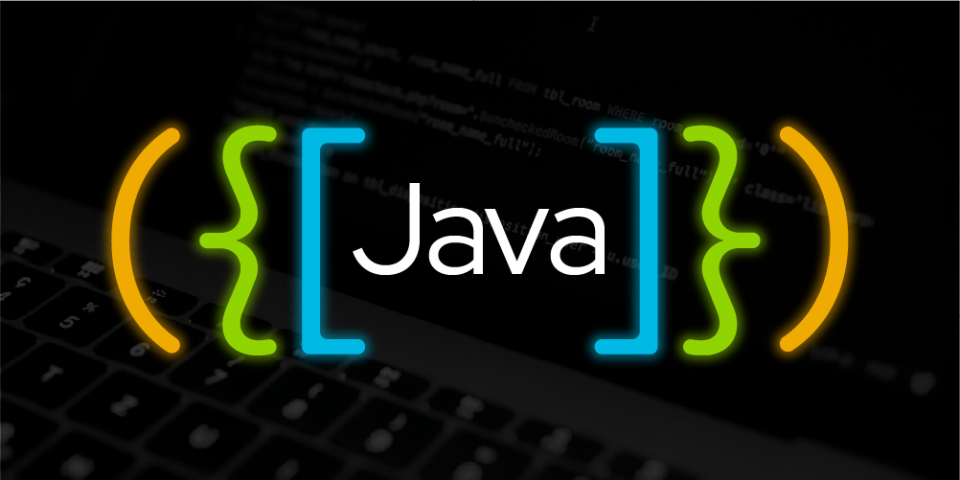 Just-in-time (JIT) compilation is central to peak performance in modern virtual machines, but it comes with trade-offs. This article introduces you to JIT compilation in HotSpot, OpenJDK's Java virtual machine. After reading the article, you will have an overview of HotSpot's multi-tiered execution model and how it balances the resources required by your Java applications and by the compiler itself. You'll also see two examples that demonstrate how a JIT compiler uses advanced techniques—deoptimization and speculation—to boost application performance.

How a JIT compiler works

At its core, a JIT compiler relies on the same well-known compilation techniques that an offline compiler such as the GNU Compiler Collection (GCC) uses. The primary difference is that a just-in-time compiler runs in the same process as the application and competes with the application for resources. As a consequence, a different set of trade-offs in the JIT compiler design applies. Mainly, compilation time is more of an issue for a JIT compiler than for an offline compiler, but new possibilities for optimization—such as deoptimization and speculation—open up, as well.

The JIT compiler in OpenJDK

Other than performance variations, the JIT compiler's execution is transparent to the end user. It can, however, be observed by running the java command with diagnostic options. As an example, take this simple HelloWorld program:

Here's the output from running this program with the version of OpenJDK that happens to be installed on my system:

Most lines of the diagnostic output list a method that's JIT-compiled. However, a quick scan of the output reveals that neither the main method nor println are compiled. Instead, a number of methods not present in the HelloWorld class were compiled. This brings up a few questions.

Where do those methods come from, if not from HelloWorld? Some code supporting the JVM startup, as well as most of the Java standard library, is implemented in Java, so it is subject to JIT compilation.

If none of its methods are compiled, then how does the HelloWorld class run? In addition to a JIT compiler, HotSpot embeds an interpreter, which encodes the execution of each JVM bytecode in the most generic way. All methods start executing interpreted, where each bytecode is executed one at a time. Compiled code is tailored to a particular Java method, so optimizations can be applied across bytecode boundaries.

Why not have the JIT compiler prepare the code for faster results? That would require the user code to wait for the JIT'ed code to be ready, which would cause a noticeable pause because compilation takes time.

In practice, the HotSpot JVM's execution model is the result of four observations taken together:

The resulting execution model could be summarized as follows:

In HotSpot, the interpreter instruments the code that it executes; that is, it maintains a per-method count of the number of times a method is entered. Because hot methods usually have loops, it also collects the number of times a branch back to the start of a loop is taken. On method entry, the interpreter adds the two numbers and if the result crosses a threshold, it enqueues the method for compilation. A compiler thread running concurrently with threads executing Java code then processes the compilation request. While compilation is in progress, interpreted execution continues, including for methods in the process of being JIT'ed. Once the compiled code is available, the interpreter branches off to it.

So, the trade-off is roughly between the fast-to-start-but-slow-to-execute interpreter and the slow-to-start-but-fast-to-execute compiled code. How slow-to-start that compiled code is, is under the virtual machine designer's control to some extent: The compiler can be designed to optimize less (in which case code is available sooner but doesn't perform as well) or more (leading to faster code at a later time). A practical design that leverages this observation is to have a multi-tier system.

The three tiers of execution

HotSpot has a three-tiered system consisting of the interpreter, the quick compiler, and the optimizing compiler. Each tier represents a different trade-off between the delay of execution and the speed of execution. Java code starts execution in the interpreter. Then, when a method becomes warm, it's enqueued for compilation by the quick compiler. Execution switches to that compiled code when it's ready. If a method executing in the second tier becomes hot, then it's enqueued for compilation by the optimizing compiler. Execution continues in the second-tier compiled code until the faster code is available. Code compiled at the second tier has to identify when a method becomes hot, so it also has to increment invocation and back-branch counters.

Note that this description is simplified: The implementation tries to not overwhelm compiler threads with requests, and to balance execution speed with compilation load. As a consequence, thresholds that trigger compilations are not fixed and the second tier is actually split into several sub-tiers.

Figure 1 shows a simplified diagram of the state of a method execution.

State changes happen left to right. This is incomplete as, perhaps surprisingly, state transitions also exist right to left (that is, from more optimized code to less optimized code), as shown in Figure 2.

In HotSpot jargon, that process is called deoptimization. When a thread deoptimizes, it stops executing a compiled method at some point in the method and resumes execution in the same Java method at the exact same point, but in the interpreter.

Why would a thread stop executing compiled code to switch to much slower interpreted code? There are two reasons. First, it is sometimes convenient to not overcomplicate the compiler with support for some feature's uncommon corner case. Rather, when that particular corner case is encountered, the thread deoptimizes and switches to the interpreter.

The second and main reason is that deoptimization allows the JIT compilers to speculate. When speculating, the compiler makes assumptions that should prove correct given the current state of the virtual machine, and that should let it generate better code. However, the compiler can't prove its assumptions are true. If an assumption is invalidated, then the thread that executes a method that makes the assumption deoptimizes in order to not execute code that's erroneous (being based on wrong assumptions).

An example of speculation that C2 uses extensively is its handling of null checks. In Java, every field or array access is guarded by a null check. Here is an example in pseudocode:

It's very uncommon for a NullPointerException (NPE) to not be caused by a programming error, so C2 speculates—though it cannot prove it—that NPEs never occur. Here's that speculation in pseudocode:

Now, let's look at another example, starting with the following code snippet:

The call in compiledMethod() is a virtual call. With only class C loaded but none of its potential subclasses, that call can only invoke C.virtualMethod(). When compiledMethod() is JIT compiled, the compiler could take advantage of that fact to devirtualize the call. But what if, at a later point, a subclass of class C is loaded? Executing compiledMethod(), which is compiled under the assumption that C has no subclass, could then cause an incorrect execution.

Speculation is a technique that's used extensively in the C2 compiler beyond these two examples. The interpreter and lowest tier actually collect profile data (at subtype checks, branches, method invocation, and so on) that C2 leverages for speculation. Profile data either count the number of occurrences of an event—the number of times a method is invoked, for instance—or collect constants (that is, the type of an object seen at a subtype check).

Methods are compiled so deoptimization is only possible at locations known as safepoints. Indeed, on deoptimization, the virtual machine has to be able to reconstruct the state of execution so the interpreter can resume the thread at the point in the method where compiled execution stopped. At a safepoint, a mapping exists between elements of the interpreter state (locals, locked monitors, and so on) and their location in compiled code—such as a register, stack, etc.

As part of the optimization process, compilers often re-order operations so the resulting code runs faster. Re-ordering operations across a safepoint in that way would cause the state at the safepoint to differ from the state expected at that location by the interpreter and can’t be allowed. As a consequence, it’s not feasible to have a safepoint for every bytecode of a method. Doing so would constrain optimizations too much. A compiled method only includes a few safepoints (on return, at calls, and in loops) and a balance is needed between common enough safepoints, so a deoptimization is not delayed, and rare enough safepoints, so the compiler has the freedom to optimize between two of them.

To summarize the discussion in this article, a JIT compiler, at its core, is just another compiler. But because it shares resources with the application, the amount of resources used for compilation must be balanced with the benefits of having compiled code. Running concurrently with the application code also has a benefit: It allows compiled code to be tailored to the observed state of the virtual machine through speculation.

Get started with JDK Flight Recorder in OpenJDK 8u