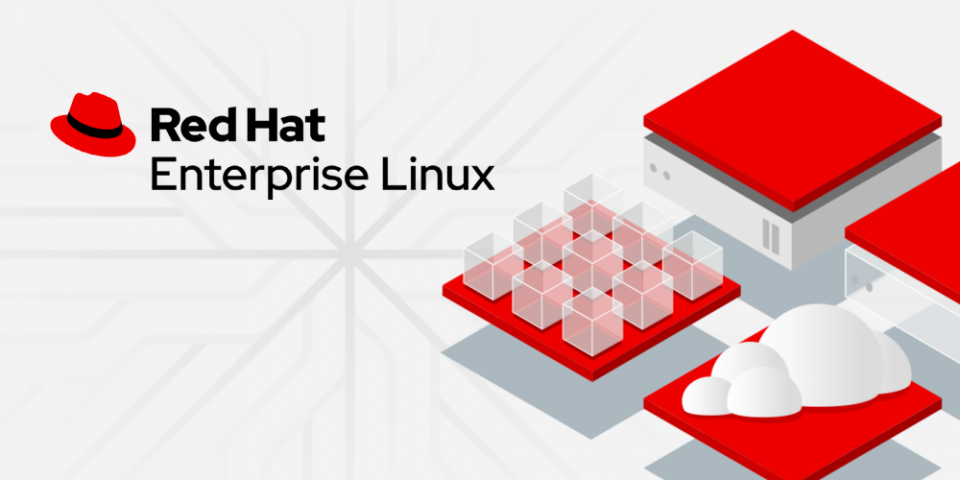 RHEL 8.4 delivers a streamlined path from development to deployment that unifies teams across a single open platform, including the tools and analytics needed to build and manage these systems on any footprint—from the data center to the cloud to the edge, and beyond. With access to the latest tools, programming languages, and enhanced container capabilities, development teams can achieve faster time to value when producing new code. You can learn more about what RHEL 8.4 provides here.

If you’re a developer, here are some key highlights that you need to know about Red Hat Enterprise Linux 8.4.

Now, you can leverage the latest database technology in your applications:

Build, share, and collaborate on RHEL applications with your friends and customers

Container updates make it easier to build, share, and collaborate on RHEL applications:

Get started with RHEL 8.4 today

Developers with active subscriptions can access Red Hat Enterprise Linux downloads. If you’re new to using Red Hat products, register for the Red Hat developer program to get access to the Individual Developer subscription for RHEL, which can be used in production for up to 16 systems. For information about a Red Hat Developer for Teams subscription, contact your Red Hat account representative.