Learn about the fundamentals of Istio Service Mesh in this new online master course. This master course is offered in up to four languages (English, Spanish, French, and Brazilian Portuguese) across multiple time zones.

Check back for upcoming courses

Service mesh, in general, helps developers solve typical problems they find when moving to cloud-native infrastructure and building applications out of microservices. Some of these challenges include how to consistently monitor and collect statistics, tracing, and other telemetry; how to add resiliency in the face of unexpected failure; how to do powerful feature routing (i.e., canary releases and shadowing traffic); and much more, like securing your services correctly. In this session, we'll show you how to take advantage of service mesh capabilities so you can start using them right after the session.

What you will learn:

There are unlimited registrations so be sure to sign up for all the master courses that interest you! 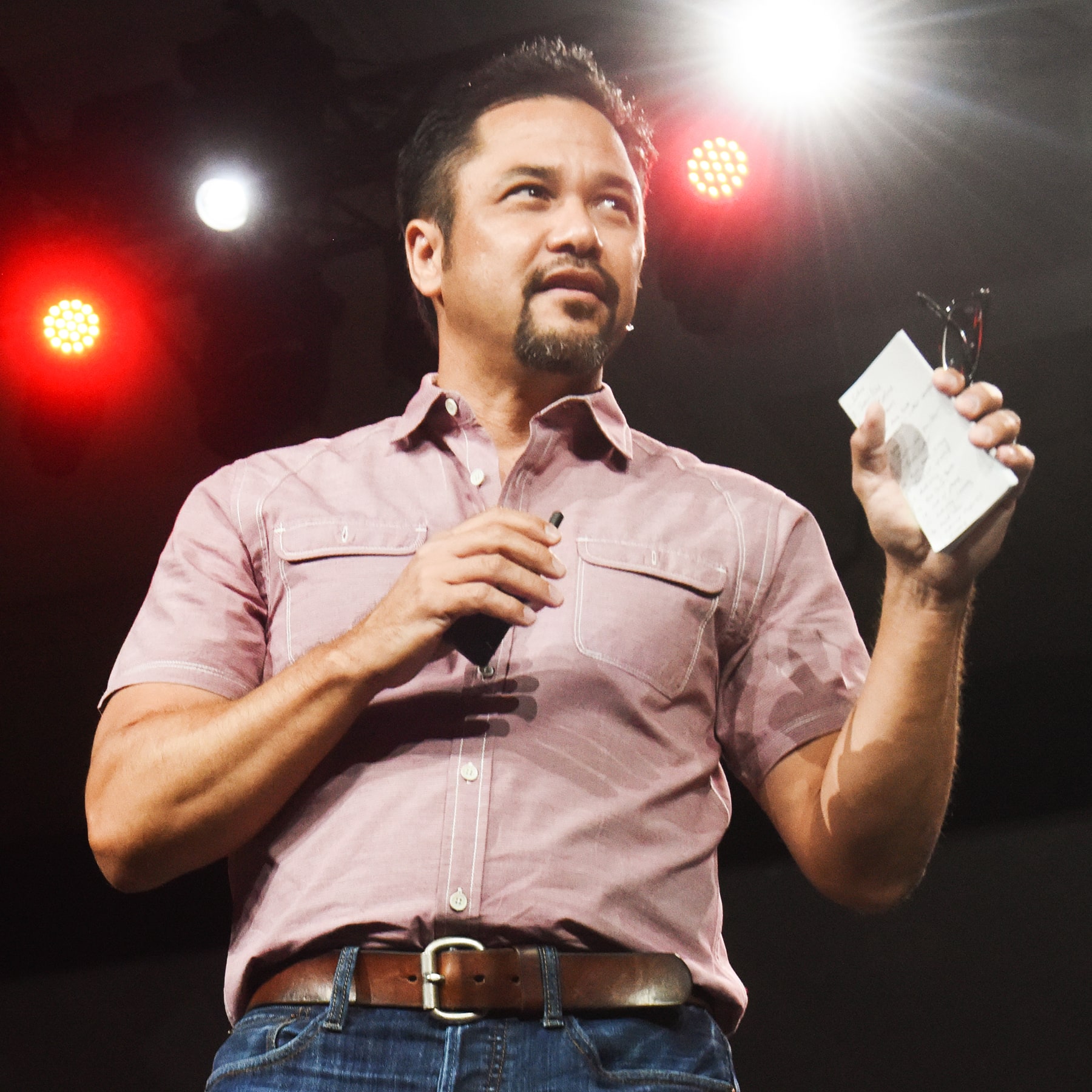 A lifelong developer advocate, community organizer, and technology evangelist, Burr Sutter is a featured speaker at technology events around the globe, from Bangalore, to Brussels, and Berlin to Beijing (and most parts in between). He is currently Red Hat’s Global Director of Developer Experience. A Java Champion since 2005, and former president of the Atlanta Java User Group, Burr founded the DevNexus conference, now the largest Java event in the U.S., with the aim of making access to the world’s leading software educators affordable to the developer community. When not speaking abroad, Burr is also the passionate creator and orchestrator of interactive live demo keynotes at Red Hat Summit, the company’s premier annual event. 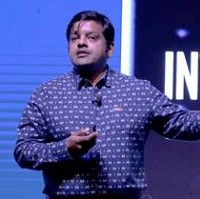 Kamesh is a principal software engineer at Red Hat. As part of his additional role as the Director of Developer Experience at Red Hat and a Google Developers Expert, he actively educates people on Kubernetes/OpenShift, service mesh, and serverless technologies. With a career spanning close to two decades, most of Kamesh’s time was in the services industry helping enterprise customers build Java-based solutions. Kamesh has been a contributor to open source projects for more than a decade and he is now actively involved in open source projects like Knative, minikube, Eclipse Che, Quarkus, and Apache Camel K. As part of his developer philosophy, he strongly believes in “learn more, do more, and share more." 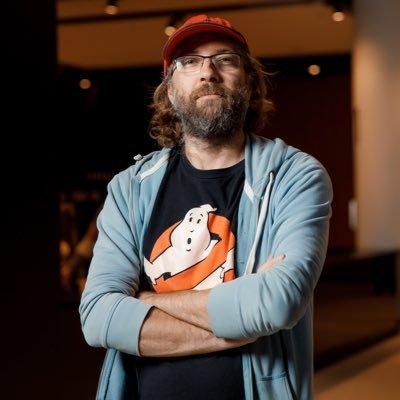 Sébastien Blanc, Red Hat's Director of Developer Experience, is a passion-driven developer with one primary goal: Sharing his passion by giving talks that are pragmatic, fun, and focused on live coding.

Edson Yanaga, Red Hat's Director of Developer Experience, is a Java Champion and a Microsoft MVP. He is also a published author and a frequent speaker at international conferences, discussing Java, microservices, cloud computing, DevOps, and software craftsmanship. Yanaga considers himself a software craftsman, and is convinced that we all can create a better world for people with better software. His life's purpose is to help developers worldwide to deliver better software faster and safely, and he can even call that a job! 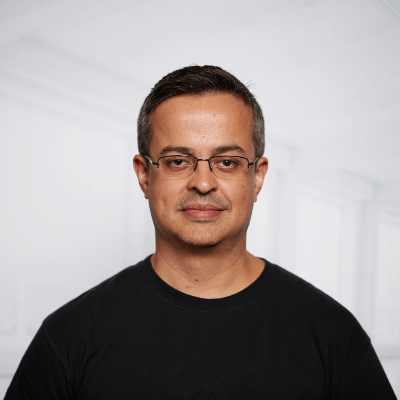 Elder helps server-side developers to work on great projects by guiding them on how to build and deliver secure, available, and fast applications. He is the author of “Java EE 8 Cookbook“, where he provides deep knowledge about Java EE 8 APIs and how to use them to solve real enterprise problems. Elder is also a board member at SouJava, one of the biggest JUGs in the world. As a Developer Advocate, he inspires developers by sharing experiences and best practices through online content and at international events like JavaOne, The Developers Conference, QCon, Oracle Code One, Campus Party, and DevNexus 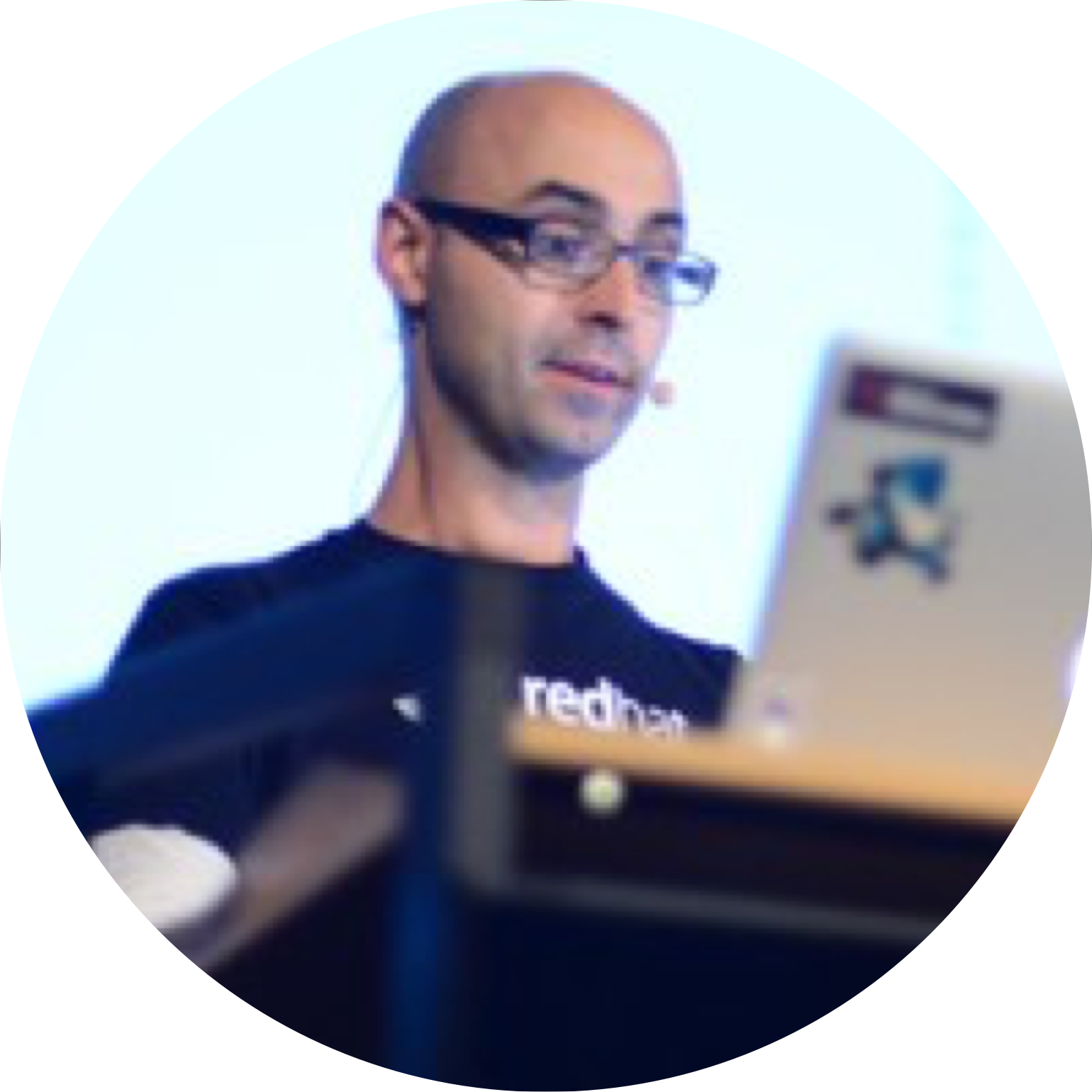 Alex is a director of developer experience at Red Hat. He is passionate about the Java world and software automation, and he believes in the open source software model. Alex is the creator of the NoSQLUnit project, a member of the JSR374 (Java API for JSON Processing) Expert Group, the co-author of the testing Java microservices and Quarkus cookbooks, and a contributor of several open source projects. A Java Champion since 2017, international speaker, and teacher at Salle URL University, he talks about new testing techniques for microservices and continuous delivery in the 21st century. 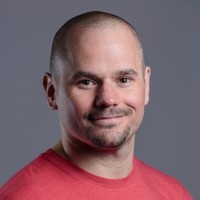 Jason is a Developer Advocate at Red Hat. For close to 20 years, Jason has worked in the software industry developing in a variety of languages, including Python, Java, and Go. His recent work in the Kubernetes community includes co-authoring Kubernetes Operators (O’Reilly, 2020). In addition to his career as an engineer, he is also an Adjunct Professor at Villanova University, currently teaching Software Engineering and Senior Projects.