How to pick the right container base image 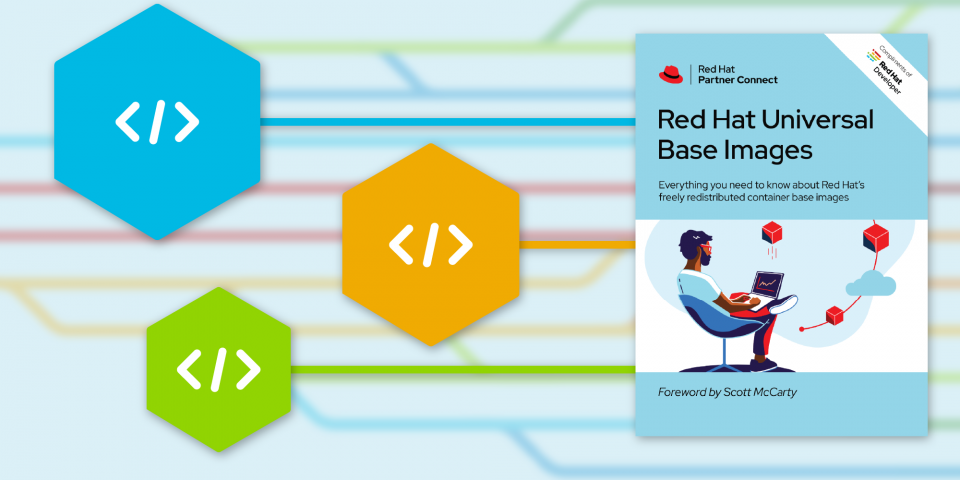 Is picking the right container base image really that hard?

Picking the right container base image feels hard for a lot of people. Every major Linux distribution offers a base image. Open source projects for programming languages like Python, Ruby, and Node.js offer their own base images. Many open source projects and vendors also provide their own images for services like MariaDB, Redis, Elastic, and MySQL. While programming languages and services are not technically base images, most people perceive them as such and include them in their analysis when choosing standardized base images.

Why the container base image matters

According to an upcoming report based on a survey conducted by the Red Hat Europe, Middle East, and Africa (EMEA) team, a large percentage of developers use a standardized base image chosen by their operations team. However, the survey found that nearly as many teams let developers use whatever they want in production. This is a big indicator that teams are having trouble figuring out the right methodology for handling container base images.

You might be asking yourself, why does it matter? In the same survey, a large majority of surveyed developers ranked security as a top three requirement for container base images. Developers ranked guaranteed operations as number two, with multi-year life cycle a distant third for priorities.

Remember, what’s in a base container image is still an operating system that derives its security, reliability, and life cycle from the underlying operating system on which it is built. UBI is a well-maintained, up-to-date, enterprise-grade container image. It is also freely usable and freely distributable. You don’t even need to be a Red Hat customer to use it.

Get started with Universal Base Images

Development and operations teams should think deeply about their container base image. To help you make this strategic decision, we’ve published a new e-book, Red Hat Universal Base Images. This book contains information to help you understand and get started with UBI, including:

Read the e-book to learn why what’s in your base image matters and to find out how you can get started with UBI in your development projects.