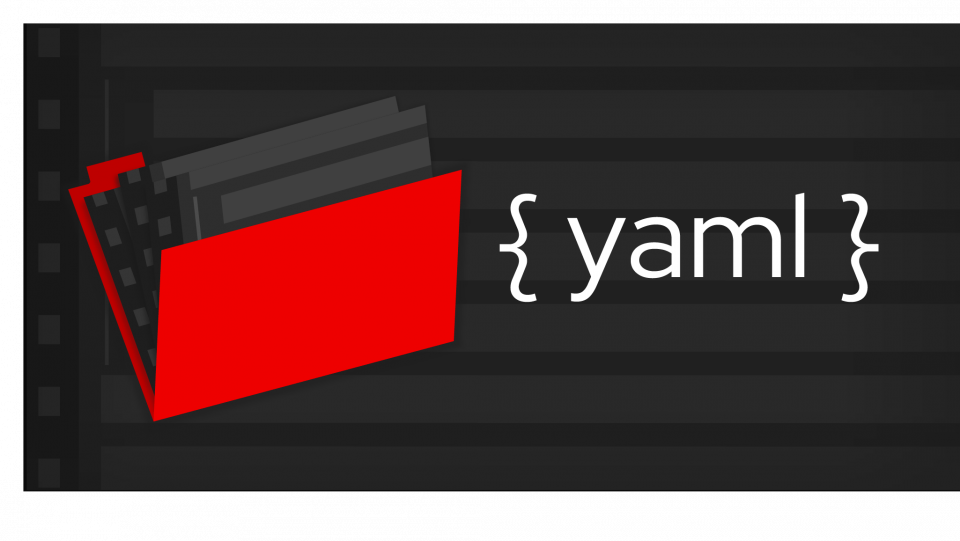 It has the advantage of not having any braces, making it lightweight visually. One of the drawbacks is that editing YAML files may not always be easy. For instance, writing a tag at the wrong indentation level can be hard to detect. To help with editing, it is possible to provide a YAML schema that can be leveraged by a large set of integrated development environments (IDEs). Unfortunately, this practice is not widespread. Consequently, users waste time searching for a missing or extra space and browsing documentation.

In this article, you will discover the benefits of providing a YAML schema and how to make it consumable for all your users, making it easier to edit YAML files.

Providing a schema describing the structure of a YAML file type is possible. You might not find the specification easily because it relies on the JSON Schema specifications. YAML schemas allow several IDEs and editors to provide code completion, documentation on hover, and validation of the file, including Eclipse Desktop IDE, Eclipse Che, VS Code, IntelliJ, Emacs, and vim.

For instance, see the code completion example in VS Code for an Apache Camel K integration file in Figure 1.

Figure 3 shows an example of documentation on hover.

I recommend that you register the schema in the JSON Schema store which is, as far as I know, the largest registry of JSON and YAML schemas. The JSON Schema store is used directly or through the YAML Language Server in several IDEs. It allows an automatic binding of YAML files with their corresponding schema. The biggest advantage is that it is completely transparent for the end user.

If you do not want to impose a file name pattern, two possibilities remain that benefit from the schema association. Using one of these other methods will add extra effort either for the user or during your tooling maintenance.

Most IDEs provide ways to associate a schema to a specific file via preferences. In this case, the burden is on your user.

It is also possible to write a specific extension to auto-associate the schema. The drawback is that specific IDE extensions must be written for each IDE that you want to support. Hopefully, for some of them, there is a specific API to do it. For instance, vscode-yaml is one way you could accomplish this.

It is possible to use inline metadata to specify the schema corresponding to the file. The following modeline-like format must be used:

The main drawback is that this option places a burden on your users. This annotation is also specific to yaml-language-server and not part of the specifications. If you think it would be nice to have it directly inside the YAML specification, please cast your vote here.

The main advantage is that it is available under the hood with all recent IDEs by using the YAML Language Server.

Providing a YAML schema provides a tremendous benefit to your users. Now you know multiple ways to make your YAML schema easily accessible to all of your users, and make editing these YAML files easier. From here, I hope to see a huge increase in registered schemas on the Schema store!