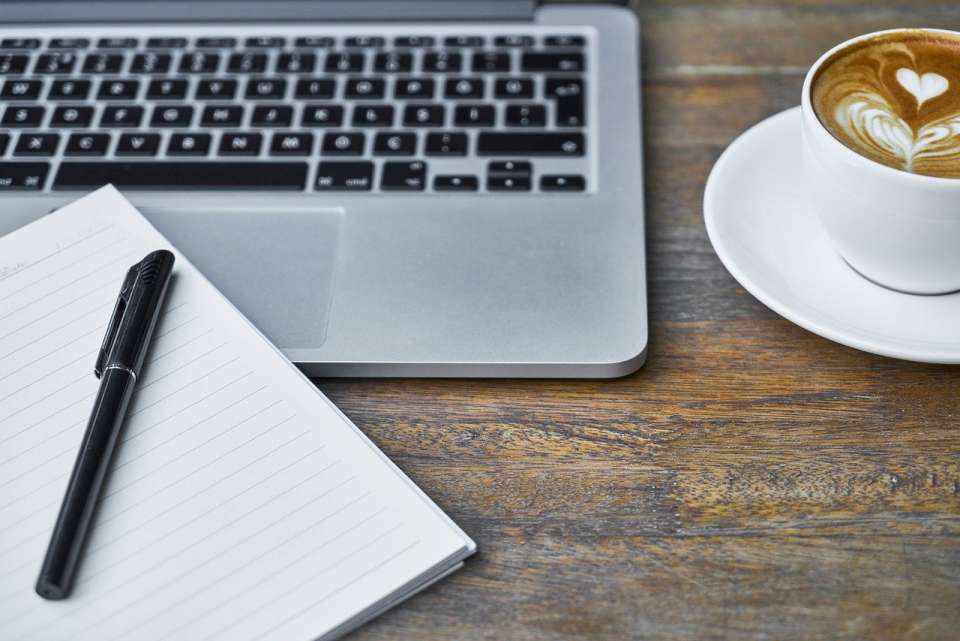 In this article, we introduce the new OpenJDK Universal Base Images and explain their benefits for Java developers. Before we do that, let's quickly review what we know about UBIs in general.

The OpenJDK UBI images have default startup scripts that automatically detect application JARs and launch Java. The script's behavior can be customized using environment variables. Take a look at /help.md within the container to find out more.

When we introduced Universal Base Images in May 2019, we included an end-user license agreement (EULA) that gave Red Hat partners the ability to freely use and redistribute a substantial number of RHEL packages that can be deployed on both Red Hat and non-Red Hat platforms. Under this agreement, developers could build safe, secure, and portable container-based software and deploy it anywhere. The feedback has been overwhelmingly positive, and we thank you for it! We also learned that you needed more, so we're expanding the package set for customers.