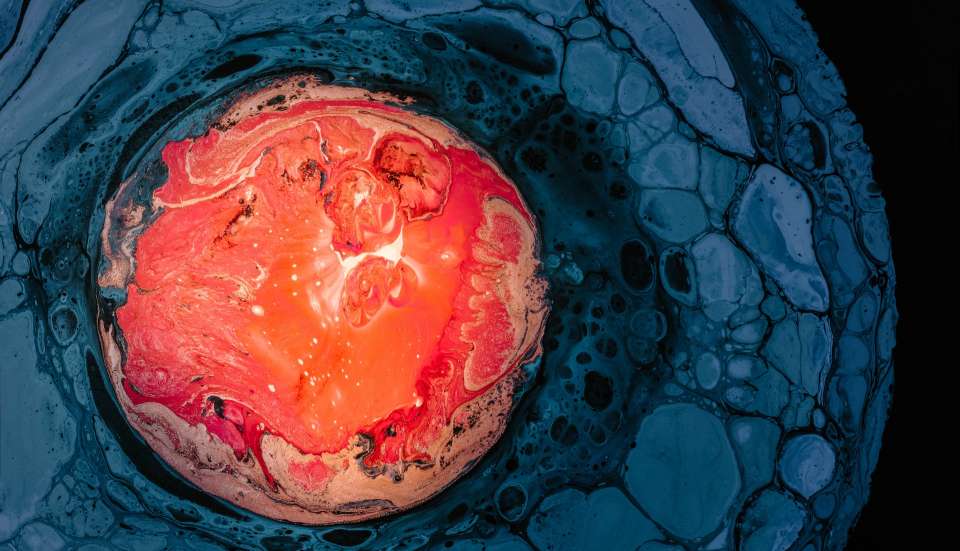 .NET Core 3.0 brings many exciting new features, including a new major release of C#, improved performance and support for building Windows desktop applications (on Windows). In this article, we’ll look at interesting new features for Linux and Linux container users.

Note that we’re passing the --no-self-contained flag in order to build a framework-dependent application. Without it, the application would be self-contained (which means it includes the runtime).

Both self-contained and framework-dependent application support packing the application into a single native executable. To do this, you can set the PublishSingleFile property.

The previous command packed the entire application into a self-contained Windows executable. You can see from the size (66M) that the runtime is included.

The SDK can now also leverage mono’s linker to detect unused assemblies. When we add the PublishTrimmed property, our self-contained app shrinks to 26M.

The SerialPort class now also works on Linux. You can use this for example when running .NET Core on Raspberry Pi or other embedded Linux platforms.

When .NET Core runs on a system with OpenSSL 1.1.1 (like recent versions of Fedora, and RHEL8) SslStream and HttpClient use TLS 1.3 when the peer supports it. TLS 1.3 improves connection time and security.

The SDK now allows the application to be compiled ahead of time. This adds native code in the assemblies. It also means the code no longer has to be just-in-time compiled when it is first executed, which reduces startup time.

To publish a ready-to-run application, you need to specify a runtime identifier (which determines the native code you’ll generate) and the /p:PublishReadyToRun=true argument.

GC in containers with low memory

.NET Core 3.0 works better in containers with low memory allocation. Previous versions allocated a large heap per CPU and performed garbage collections (GCs) based on memory used versus memory available. This could lead to the application going out-of-memory (OOM). .NET Core 3.0 takes into account the memory limits when heaps are created. This means the heaps are smaller, and the number of heaps is limited depending on the memory allocated to the container.

Changing ASP.NET Core applications to use workstation garbage collector (GC) has been a way to work around this issue (workstation GC uses a single, smaller heap). This workaround is no longer necessary with .NET Core 3.0.

GC on machines with more than 64 CPUs

On systems that are configured with huge page support, the .NET GC can be configured to allocate huge pages by setting the environmental variable COMPlus_GCLargePages to 1. Because memory is reserved when the application starts the GC needs to know how much memory it can use. The runtime assumes some limits when running in a container. If you’re running outside a container, you need to provide these this using COMPlus_GCHeapHardLimit/COMPlus_GCHeapHardLimitPercent.

With .NET Core 3.0, Microsoft is providing cross-platform command-line tools for diagnostics: dotnet-dump (for collecting and analyzing dumps), dotnet-trace (for collecting traces), and dotnet-counters (for live viewing of performance counters).

For example, the following commands show how to install dotnet-dump, use it to collect a dump from the running .NET Core application console, load the dump, and show a managed stack trace.

As you can see, console is calling Thread.Sleep from Program.Main.

Here we covered several interesting features of .NET Core 3.0 on Linux and Linux containers. For a broader picture, check out the what’s new in .NET Core 3.0 documentation.