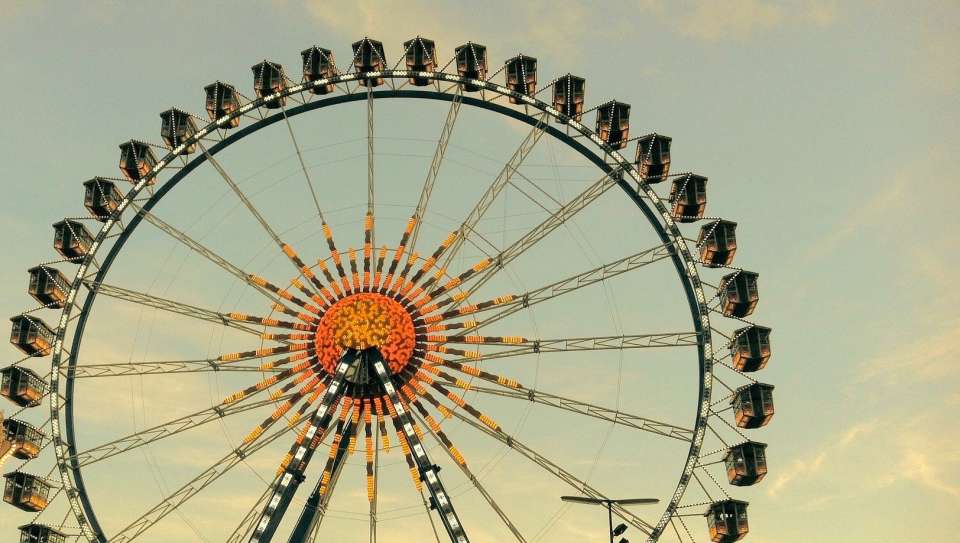 The manylinux standard (e.g., manylinux2014) for Python wheels provides a practical solution to these challenges, but it also introduces new challenges that the Python community and developers need to consider. Before we delve into these additional challenges, we'll briefly look at the Python ecosystem for packaging and distribution.

Python packages are installed using the pip command, which downloads the package from pypi.org.

These packages can be of two types:

All AI/ML Python packages are extension wheels that use native operating system libraries. Compiled Python extension modules built on one distribution may not work on other distributions, or even on different machines running the same distribution with different system libraries installed. This is because the compiled binaries have a record of the ABI they rely on, such as relocations, symbols and versions, size of global data symbols, etc. At runtime, if the ABI does not match, the loader may raise an error. An example of a missing symbol with a version would look like this:

AI/ML project maintainers need to build different Python packages for Windows, macOS X, and Linux distributions. The precompiled binaries are packaged in a wheel format with the .whl file extension. A wheel is a zip file that can be interpreted as a Python library.

The file name contains specific tags, which are used by the pip command to determine the Python version and operating system that match the system on which the AI/ML library is installed. The wheel also contains the layout of a Python project as it should be installed on the system. To avoid the need for users to compile these packages the project maintainers build and upload platform-specific wheels for Windows, macOS, and Linux on pypi.org.

Here are some examples of wheels for Linux and non-Linux distros:

AI/ML project maintainers who want to distribute the Python library with native code for Linux distros have the difficult task of ensuring ABI compatibility. The compiled code needs to run on a wide variety of Linux distributions.

The manylinux platform tag is a way to make your Python libraries that are compatible with most Linux distributions. Python's manylinux defines an ABI baseline and targets the baseline by building on an old version of a distribution. To achieve maximum compatibility, it uses the longest-supported freely distributable version of Linux: CentOS.

To make the life of AI/ML Python project maintainers easier, the Python community provides a prebuilt manylinux build container, which can be used to build project wheels, listed here:

Although the manylinux standard has helped deliver reliable and stable extension wheels, it does introduce two additional challenges:

The Python community must follow the lifecycle of the reference software that is used to target the ABI baselines and plan accordingly. Python developers must carefully match system tooling or developer tooling to the hardware vendor software requirements. Solving both of these is a difficult but ultimately rewarding challenge.