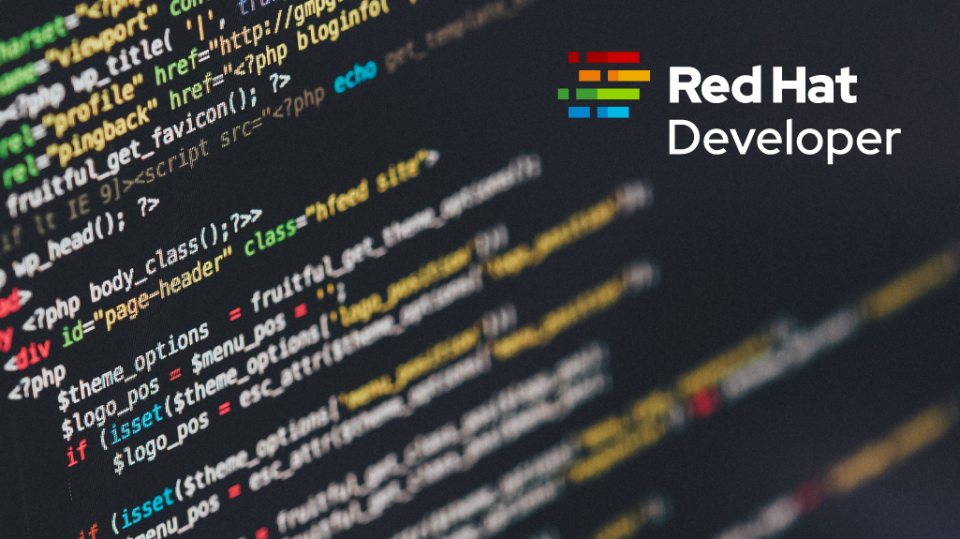 Editor’s note: Today, we announced the close of Red Hat's acquisition by IBM.

In the months since the Red Hat acquisition by IBM was announced, I have been asked numerous times if this deal changes things for Red Hat’s Developer Program and Developer Tools group.

My answer then and now is “no.”

As has been stated elsewhere, Red Hat will remain independent because IBM appreciates our unswerving dedication to open source, our open culture, and our neutrality. Neither IBM nor Red Hat has any desire to change these foundational values.

My group, which covers developer evangelism, the developer program and our developer tools, will remain independent from IBM’s developer group. This means that…

If you’re not yet a member, please check out the Developer program at developers.redhat.com. By signing up you will receive our newsletter, which will keep you up to date as we move forward.

As is true elsewhere in Red Hat, we are committed to an open development model and to maintaining a neutral market position. We collaborate across the industry, and that will not change. Our Red Hat Developer tool product roadmaps will continue to be independent of IBM.

Similarly, our tools mission is unchanged — to make development more efficient and enjoyable by:

As part of this, we will continue to grow our Red Hat CodeReady tools portfolio and build on and add to our popular IDE plugins for Microsoft’s VS Code, Eclipse IDE and the JetBrains portfolio of IDEs including IntelliJ. These plugins span a variety of key technologies like Java, Apache Camel, Kubernetes YAML, JBoss and OpenShift.

I’m personally excited about this change. Over the past several decades, Red Hat and IBM have collaborated in many open source communities around Linux, Java, Eclipse IDE and now Kubernetes, Knative and Tekton. Long before the acquisition announcement, my team worked with IBM contributors on community projects for developers. My experience with the IBMers has shown them to be smart, collaborative and, most importantly, community-focused people. I’m looking forward to meeting more of them.

May all your PRs be merged!

To learn more about what this acquisition means for the IBM Developer Program, check out this blog from Todd Moore, VP of Open Technology at IBM. Also read the IBM + Red Hat FAQ for Communities post by Chris Wright, senior vice president and chief technology officer (CTO) at Red Hat.