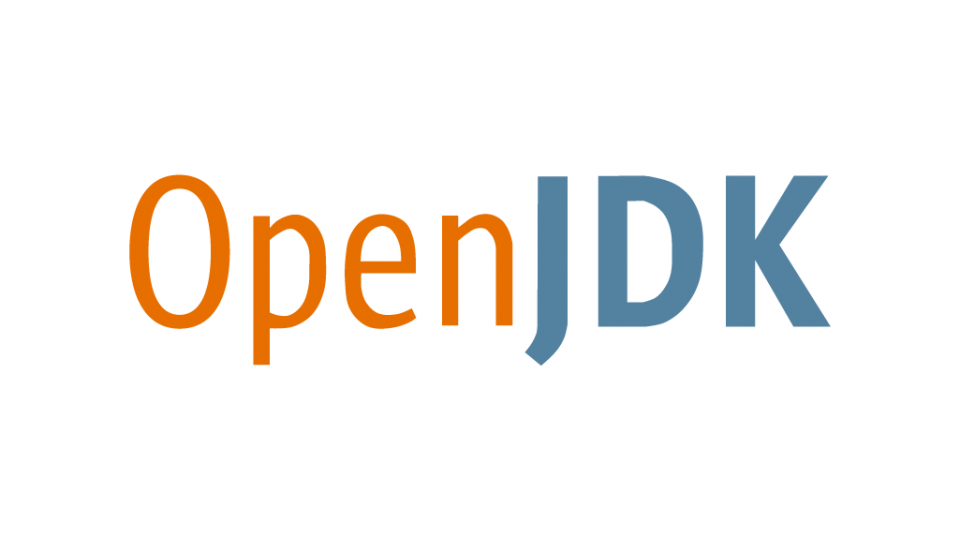 Note that Red Hat only provides OpenJDK-based Java 8 and 11 images. With that said, there will certainly be situations where developers would like to create their own Java runtime images. For example, there could be reasons such as minimizing storage to run a runtime image. On the other hand, a lot of manual work around libraries such as Jolokio or Hawkular and even security parameters would need to be set up as well. If you'd prefer not to get into those details, I would recommend using the container images for OpenJDK shipped by Red Hat.

This article was written for both OpenShift 3.11 and 4.0 beta. Let's jump right into it. On my Red Hat Enterprise Linux (RHEL) machine, I first create a temp directory, for example, demoapp, and unarchive the downloaded artifacts into it.

In my temp directory, I run:

Now we should have a built demo app with a fat jar that we can call to run Thorntail.

Let’s copy the target/demo-thorntail.jar to the temp directory.

Here is the Dockerfile with comments on each layer. The source code of this file can also be found here on GitHub.

Now that we have the Dockerfile details, let's go ahead and build the image.

One important point to note is that the OpenJDK Java runtime is packaged as "java-1.8.0-openjdk"; this does not include the compiler and other development libraries which are in the -devel package.

The above Dockerfile is built on RHEL, which means I do not need to register with subscription-manager, since the host already has the subscriptions attached.

Below you will find two ways to build this. If you are running RHEL like I am, you can choose any of the two binaries to deploy from. Both of them should be in rhel7-server-extras-rpms.

Building the image with docker:

Running the image with docker and pointing localhost:8080 to the container port 8080:

We can also use the buildah command, which helps to create container images from a working container, from a Dockerfile or from scratch. The resulting images are OCI-compliant, so they will work on any runtimes that meet the OCI Runtime Specification (such as Docker and CRI-O).

Creating a container with buildah:

Now we can also run the container with Podman, which complements Buildah and Skopeo by offering an experience similar to the Docker command line: allowing users to run standalone (non-orchestrated) containers. And Podman doesn’t require a daemon to run containers and pods. Podman is also part of the extras channel and the following command should run the container.

Now that we have an image, we would also like to deploy it to OpenShift and test our app. For that, we need the oc client libraries. I have my own cluster setup; you could choose to use Red Hat Container Development Kit (CDK)/minishift, Red Hat OpenShift Online, or your own cluster. The procedure should be the same.

To deploy to OpenShift, we need to have the following few constructs:

To create the image stream, my OpenShift cluster should be able to pull the container image from somewhere. Up until now, the image has been residing on my own machine. Let's push it to Quay. The Red Hat Quay container and application registry provides secure storage, distribution, and deployment of containers on any infrastructure. It is available as a standalone component or in conjunction with OpenShift.

First I need to log in to Quay, which I can do as follows:

And then we push our newly created image to Quay:

Let's take a look at the constructs before we deploy. For the anxious, you can skip the details on the deployment template and head down to project creation.

Now that we have the image, we define our stream:

Again, you can see above we point directly to our image repository at Quay.io.

Next up is the deployment config, which sets up our pods and triggers and points to our newly created stream, etc.

If you are new to containers and OpenShift deployments, you might want to look at this useful ebook.

Now that have our deployment, we also want to define a service that will ensure internal load balancing, IP addresses for the pods, etc. A service is important if we want our newly created app to be finally exposed to outside traffic.

And the final piece of our deployment is the route. It's time we expose or app to the outside world with the route. We can define which internal service this route points to and which port to target. OpenShift will give it a friendly URL that we will be able to point to and see our resulting MicroProfile app running on our newly created Java 8 runtime–based deployment.

The complete template for the above can be found here on GitHub.

Let’s also create a project in OpenShift like this:

And now we process the template and get our demo with the Java 8 runtime on OpenShift. To do that, run the following command:

This will create the entire deployment, and you should be able to see something like this:

This will show the routes, as follows:

Let's copy the route into our browser and we should see the web app deployed running on RHEL 7 with the Java 8 runtime. (The address below is specific to test the cluster only and will be different per cluster.)

We have successfully built and created a Java 8 runtime container image with Docker or Buildah. Be aware of the following:

If you are looking into creating a more comprehensive demo application, the following are great resources:

The entire resources for this article can be found here.