The Truth about Microservices 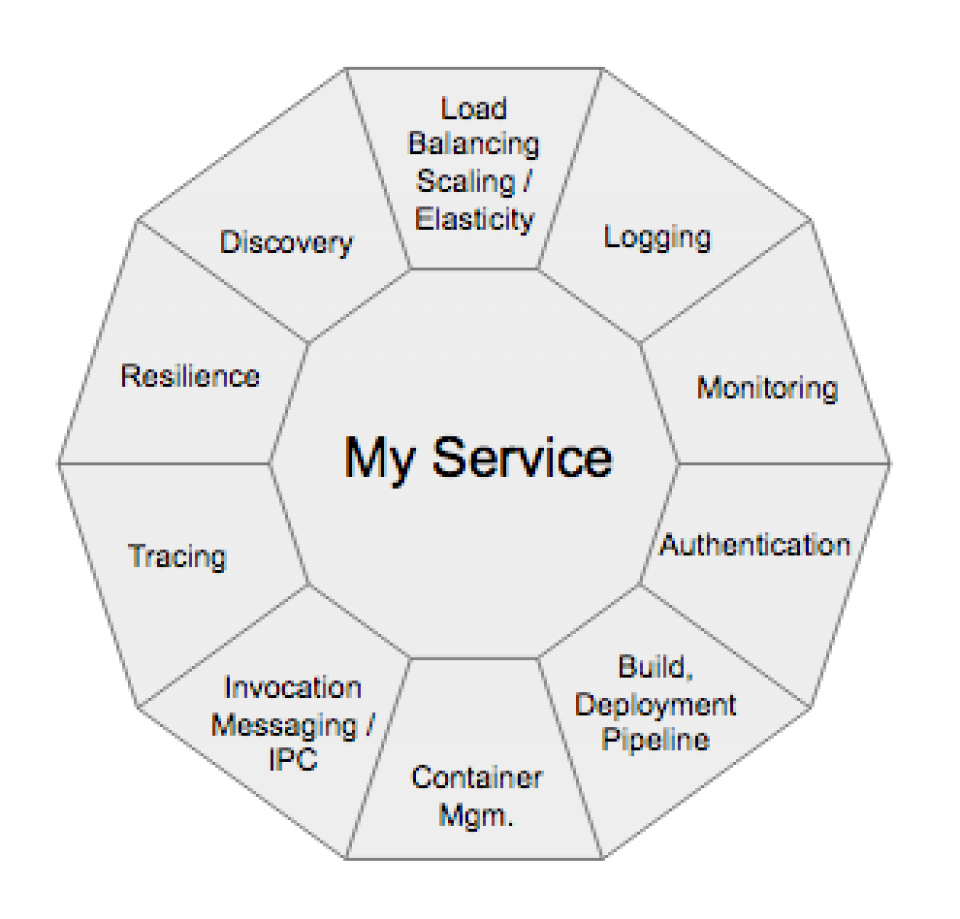 John Frizelle, a Mobile Platform Architect at Red Hat, gave a talk on microservices wherein he provided some great advice about microservices. Most importantly, he provided guidance on when, where, and why (or why not) you should deploy them.

When should you consider moving to microservices?

Traditional monolithic architectures have their own unique and well-understood challenges. If you are starting to see these block development efforts, microservices might be your answer.

If you do decide to move to microservices, you might realize these benefits:

If you are going to run microservices, understand why and what benefits you will receive. Start out from day one with automation. Trying to add it later will ultimately make your effort fail, you need to invest in the automation before starting to build.

Finally, remember Conway's law - moving to microservices will likely require an "Agile Transformation". Your organization should mirror the microservice architecture.