From DevOps Enterprise Summit: Capital One is banking on innovation, DevOps and open source 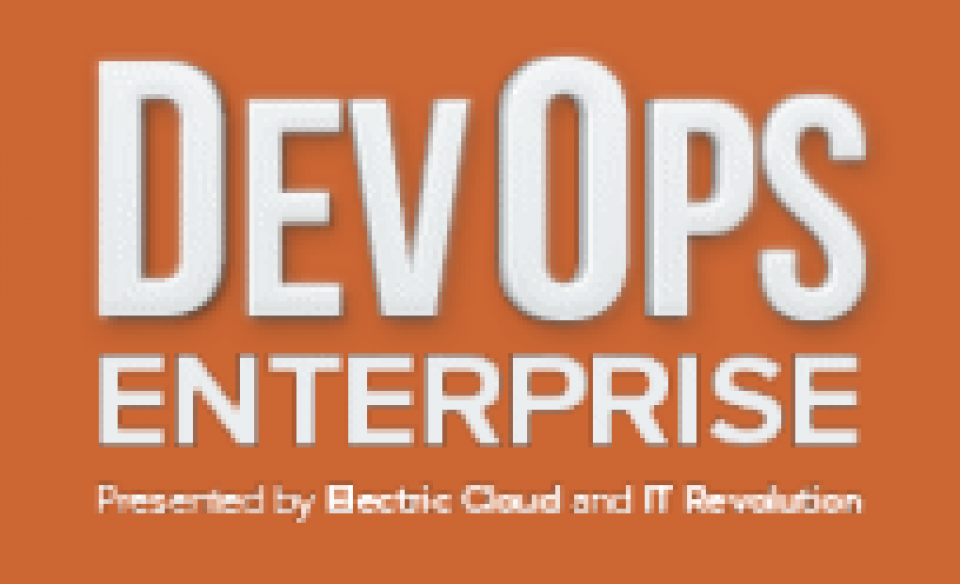 Most of the world doesn’t think of Capital One as a startup, but the financial giant certainly made its case as one during a keynote at DevOps Enterprise Summit in San Francisco on October 20. Despite being one of the largest credit card companies and banks in the United States, Capital One is only 20 years old while it’s next closest peer, is over 100. Despite its size, Capital One still boasts a relatively small technology organization that is committed to disrupting the credit card industry, which Topo Pal, director of next-generation infrastructure, detailed during his talk.

Saying that everyone in the United States essentially uses the same credit card, Pal described Capital One’s goal as a desire to change the notion of banking to be digital. With mobile usage eclipsing standard web browsing as the preferred channel for banking, Capital One wanted to use data, technology, and data science to inform their strategy to design financial products based on things like lifestyle and customer need. To compete, Capital One knew they had to change their core practices.

“Ultimately the winners in banking will have the capabilities of a world-class software company,” Capital One chairman and CEO Richard Fairbank has said. To become that, Capital One had to move away from a mostly outsourced, waterfall model that just four years ago produced quarterly releases from manual processes for building, testing, and deployment. From this came the seed of DevOps in the organization, which arose from a need to automate the build process.

Capital One’s DevOps journey began with a small team, and once they saw that the process went from days to minutes, the need for an enterprise-wide strategy became clear. After sharing results with peers and leaders, they moved towards their own organizational version, termed DevOpsSec, to get everyone closer that has a stake in the software delivery lifecycle. By getting development, business, operations, and information security stakeholders more aligned, they redefined their pipeline to have everything as code. At Capital One, the pipeline looks like this:

Capital One has taken DevOps principles beyond just process to address other needs and opportunities. The pain of building a server in their datacenter lead to establishing a next-gen infrastructure using a public cloud and internal cloud, while they also developed their own open source tool, a DevOps dashboard called Hygieia intended to track the progress and health of their pipeline. Pal said that the company is already building other tools and planning future open source releases.

According to Pal, open source is a central part of Capital One’s strategy, and he said that the company has an open-source-first policy when it comes to new vendors. After Pal posed a question to the audience asking for responses as to why Capital One would open source their own tools, he responded simply, “It is the right thing to do to give back to the community and be a part of it.” Citing other benefits, such as a culture of continuous experimentation and learning, Pal made it clear the open source tools and technologies are not just central to Capital One’s success, but that they are essential for DevOps adoption and making better software.

Capital One’s early adopters and product teams are seeing early results. Some highlighted by Pal during his talk:

For Capital One, DevOps clearly isn’t just another way of doing work. It’s a level of thinking to not just do things different, but to do them better. A lesson that companies of any age could benefit from.