Andy works for Red Hat as a Senior Software Engineer. He is part of the Quarkus team, which he considers to be one of the most exciting Java open source projects. It's a Kubernetes-native Java stack tailored for OpenJDK HotSpot and GraalVM, crafted from the best of breed Java libraries and standards. More specifically, Andy is part of the Quarkus DevTools team, whose goal is to deliver a nice developer experience for Quarkus and its broad extension ecosystem. Andy’s background is mostly in Java, even if he also likes to play with UIs from time to time—using React, for example. 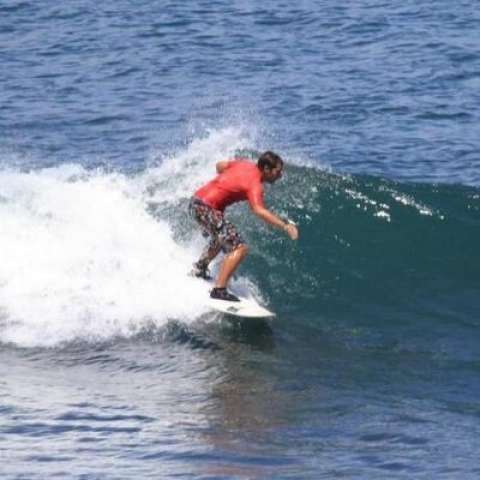