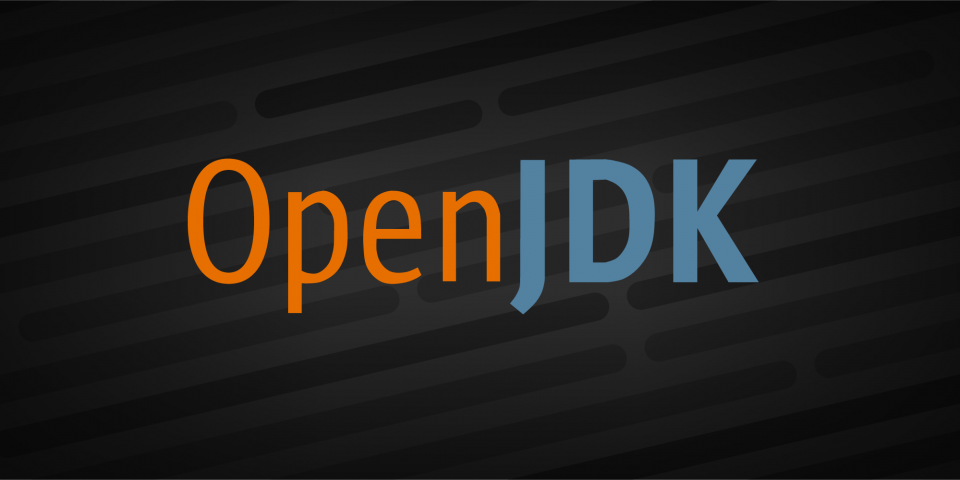 Eclipse Temurin is a relatively new distribution of OpenJDK from the Eclipse Adoptium community. It has become the distribution of choice for many Java developers since its first Java SE release in August 2021; with over half a billion downloads, it is the most popular build of OpenJDK in production.

We are expanding our support for Java applications by including support for Eclipse Temurin. Read on to learn more about the Temurin project and how Red Hat supports Temurin development and production use cases.

The Eclipse Temurin project is a distribution of OpenJDK from Adoptium (formerly AdoptOpenJDK). It provides code and processes that support building high-quality runtime binaries and associated technologies for general use across the Java ecosystem. Temurin binaries are cross-platform, open-source licensed, and TCK-certified for Java SE.

Red Hat is a longtime contributor to OpenJDK and open source projects like Red Hat JBoss Enterprise Application Platform, Quarkus, Hibernate, Keycloak, and others relevant for distributed cloud architectures and associated technology in the Java ecosystem. Red Hat supports OpenJDK in development and production with Red Hat Runtimes, Red Hat OpenShift, and directly via the Red Hat build of OpenJDK.

Use Eclipse Temurin across platforms

In addition to distributing and providing support for OpenJDK, the Red Hat portfolio of open source products also supports Java on Red Hat Enterprise Linux and Microsoft Windows. You can use these products to create, integrate, and automate modern business applications and processes and enable full-stack support from the operating system to application services from a single vendor.

Eclipse AQAvit brings a curated set of additional testing to a standard Java runtime to ensure it meets a quality bar suitable for production use. As part of AQAvit's verification of Eclipse Temurin binaries, release artifacts are produced for 350,000+ automated tests on more than 100+ test machines and OS platforms.

AQAvit ensures builds meet the modern requirements, including containerized tests. The tests are categorized into the following:

Interested in learning more about AQAvit? Take a look at this excellent talk by Shelley Lambert explaining quality and why it is essential: AQA: You Are Soaking In It

Get support for Java

Support for OpenJDK and Eclipse Temurin is available to Red Hat customers through a subscription to Red Hat Runtimes, Red Hat Enterprise Linux, and Red Hat OpenShift. Contact your local Red Hat representative or Red Hat sales for more details. Customers can expect support for Java and other runtimes under the Red Hat Product Update and Support Lifecycle.