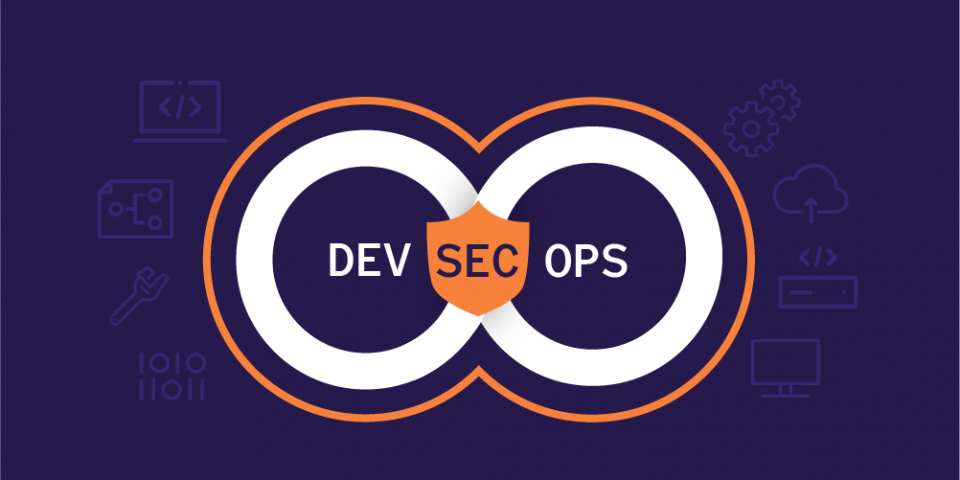 In a recent Red Hat survey, summarized by our 2022 State of Kubernetes security report, a broad majority of the more than 300 correspondents reported that they are incorporating security into DevOps processes and pipelines, a practice called DevSecOps.

This article draws on the report as well as a Red Hat white paper, How to automate DevSecOps in Red Hat OpenShift, to show the rate of DevSecOps adoption and the factors that we believe make it work well.

The popularity of DevSecOps

To better understand the delineation of security responsibility, we asked survey respondents, "What role at your organization is most responsible for container and Kubernetes security?" Nearly two-thirds of the more than 300 respondents said that it was the role of DevOps (43%) or DevSecOps (19%). DevOps and DevSecOps are both roles that bridge different functions, which further underscores the need to collaborate across teams to properly protect containerized applications in Kubernetes.

The responses show that modern organizations are well along the way to incorporating security into their DevOps pipelines. Only 16% of respondents assign primary responsibility to their security team, another 16% to operations, and 6% to developers.

One surprise finding was how few respondents assign responsibility to the central IT security team for Kubernetes security. One way to explain the low percentage is by looking at what motivates container and Kubernetes adoption. Developers and DevOps teams are often the first to adopt container technologies, limiting them to the dev and test stages. This is done outside the purview of central IT governance (a workaround also known as shadow IT). To bridge the gap between the official security team and the developers, security tooling for container and Kubernetes must facilitate close collaboration among different teams—from developers to DevOps to operators to security—instead of perpetuating team isolation that can plague organizations with slow roll-outs and security vulnerabilities.

In the following subsections, we present suggestions for each of the three most common DevOps stages: build, deploy, and runtime.

Here, your goal is to catch issues early so they don't become blockers later in the development life cycle:

This stage should automate a DevSecOps feedback loop and prioritize remediation:

By this stage, the pressing need is to prevent, detect, and contain runtime attacks:

Tools such as image scanners and registries can provide governance to projects and detect vulnerabilities. However, reducing risk from misconfigurations (such as when your containers run with root privileges) and runtime incidents requires processes and best practices that implement DevSecOps across the full application life cycle.

Organizations experience security incidents across all phases: build, deploy, and runtime. Implementing and automating DevSecOps provides developer-friendly guardrails that can decrease user error at the build and deploy stages and protect workloads at runtime.