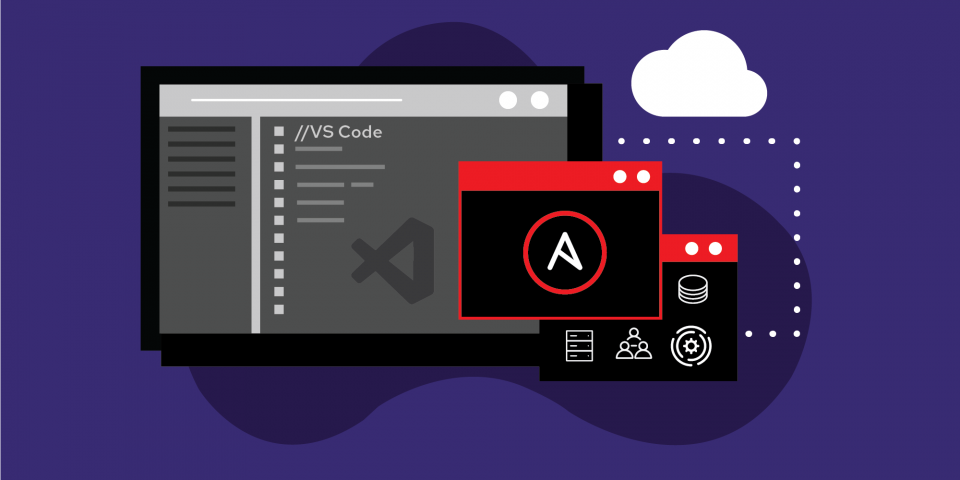 Ansible Automation Platform works with Red Hat OpenShift too, which means you can bring network administration experience from virtual machine (VM) environments to the brave new world of containers and microservices.

Here's a list of what's new for Ansible Automation Platform 2.2:

Let's dive into the details for each of these.

The Ansible Automation Platform topology viewer (Figure 1) allows you to see your overlay network and the results of Ansible automation. The visual layout makes support and troubleshooting easier while providing you with a big-picture view. 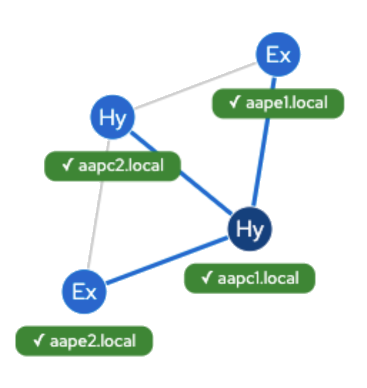 Figure 1: The topology viewer shows the relationships between your resources.

Ansible now has ansible-lint, which works like any good code linter to highlight errors, promote best practices, and reduce mistakes. ansible-lint also acts as an assistant if you're upgrading from an older (1.2) version of Ansible Automation Platform—which has an end-of-life date of September 2023.

There's also ansible-navigator 2.0, which brings other added capabilities to the table as well:

To make playbook development easier, a Visual Studio Code extension is available for download (Figure 2). As you would expect, this extension does syntax highlighting and real-time code validation as you type. Autocompletion is built in, and the extension has ansible-lint integrated as well.

Ansible Automation Platform 2.2 brings better performance and resilience to your automation tasks. libssh, which uses the pylibSSH library, is now used by default for SSH connections.

This new release also uses direct execution by default to improve performance. This means that commands are carried out by the Ansible control node instead of being packaged and executed by the shell.

Once you are connected with Red Hat Insights, you can get actionable metrics and dashboards to help identify, troubleshoot, and resolve operational, business, and security issues across your entire ecosystem.

You also gain full visibility into the performance and return on investment (ROI) of your efforts, helping you make more informed decisions to optimize and expand your automation.

Red Hat Enterprise Linux is keeping up with Ansible Automation Platform in a number of ways:

An eye toward the future…

The following two features have been introduced in Ansible Automation Platform 2.2 as technology previews. These features provide early access to upcoming product innovations.

Digital signing of content is an important security feature that allows you to assure that the chain of custody for your assets stays within trusted providers.

This new iteration of the automation services catalog helps organizations extend the value of their automation to the business user by presenting access to Ansible Automation Platform in a catalog-style format.

With multilevel approval and role-based access control (RBAC), administrators can deploy projects more quickly, with the governance they need to meet compliance and procurement requirements.

You can download the new version of Ansible Automation Platform from our Ansible website. Try out the newest version and automate everything you do.