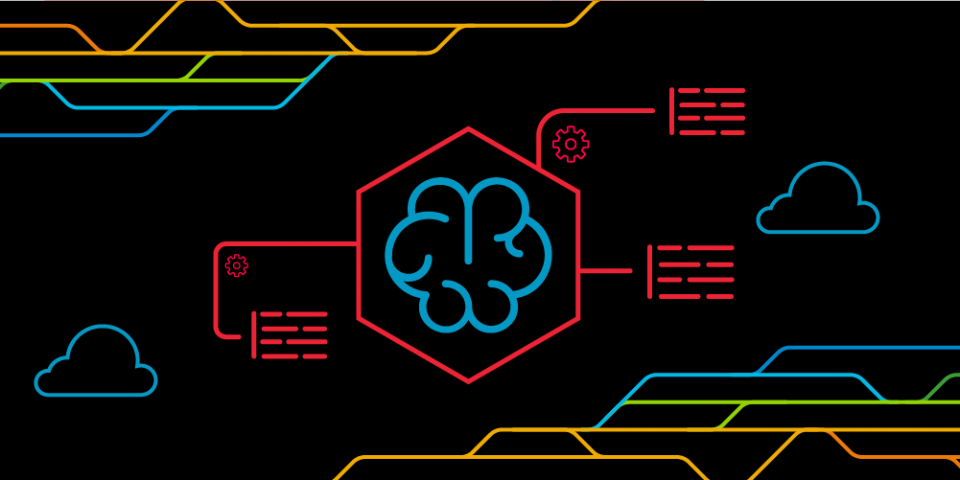 In this three-part demo, Red Hat Principal Software Engineer Chris Chase uses Red Hat OpenShift Data Science to show how to build and deploy an object detection model within an intelligent application. Follow along with the tutorial using the workshop website: https://red.ht/rhods-od-workshop

OpenShift Data Science is a comprehensive environment based in the Red Hat OpenShift cloud service. It integrates Jupyter notebooks with important model development frameworks such as TensorFlow and PyTorch, as well as key open source partner technologies.

In this workshop, you'll learn an easy way to incorporate data science and artificial intelligence/machine learning (AI/ML) into your Red Hat OpenShift development workflow and how to use an object detection model in several different ways. In particular, you will:

In Part 1, Chris shows how to create a Jupyter notebook in the cloud service using a TensorFlow image, clone a Git repository, run the object detection model, and then deploy the model as an API using Flask.

Build and deploy a containerized image

Then, in Part 2, see how to build a containerized image and deploy it into Red Hat OpenShift—using the console, accessing a Git repo to detect the Python app, running it in an OpenShift pod, and deploying the application using a secure route.

Here are a few additional resources to explore: