Get started with OpenShift Service Registry 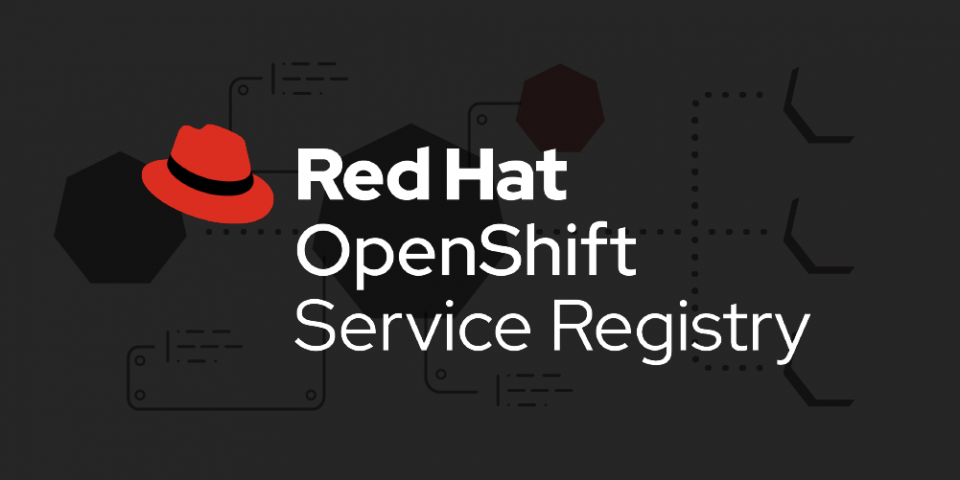 Well-defined API and schema definitions are essential to delivering robust microservice and event streaming architectures. Development teams can use a registry to manage these artifacts in various formats, including OpenAPI, AsyncAPI, Apache Avro, Protocol Buffers, and more. Data producers and consumers can then use the artifacts to validate and serialize or deserialize data.

This article gets you started with OpenShift Service Registry. You’ll create a Quarkus-based Java application that uses the registry to manage schemas for data sent through topics in an Apache Kafka cluster. The tutorial should take less than 30 minutes, and involves the following steps:

Note: Schemas and API definitions are metadata that represent a contract between decoupled services, so they must be discoverable, documented, and assigned versions to track their evolution over time.

You need a Red Hat Hybrid Cloud account to run the examples in this article. Create an account for free at console.redhat.com. You also need the following tools in your development environment:

Organizations or individuals with a Red Hat Hybrid Cloud account are entitled to a two-month trial instance of OpenShift Service Registry. To create an instance:

Your OpenShift Service Registry instance will be ready to use in a minute or two. A green checkmark will be displayed in the Status column to indicate when the instance is ready, as shown in Figure 1.

Once your instance is ready, click on its row in the portal to view connection information, as shown in Figure 2. Take note of the Core Registry API value because you'll need it soon. 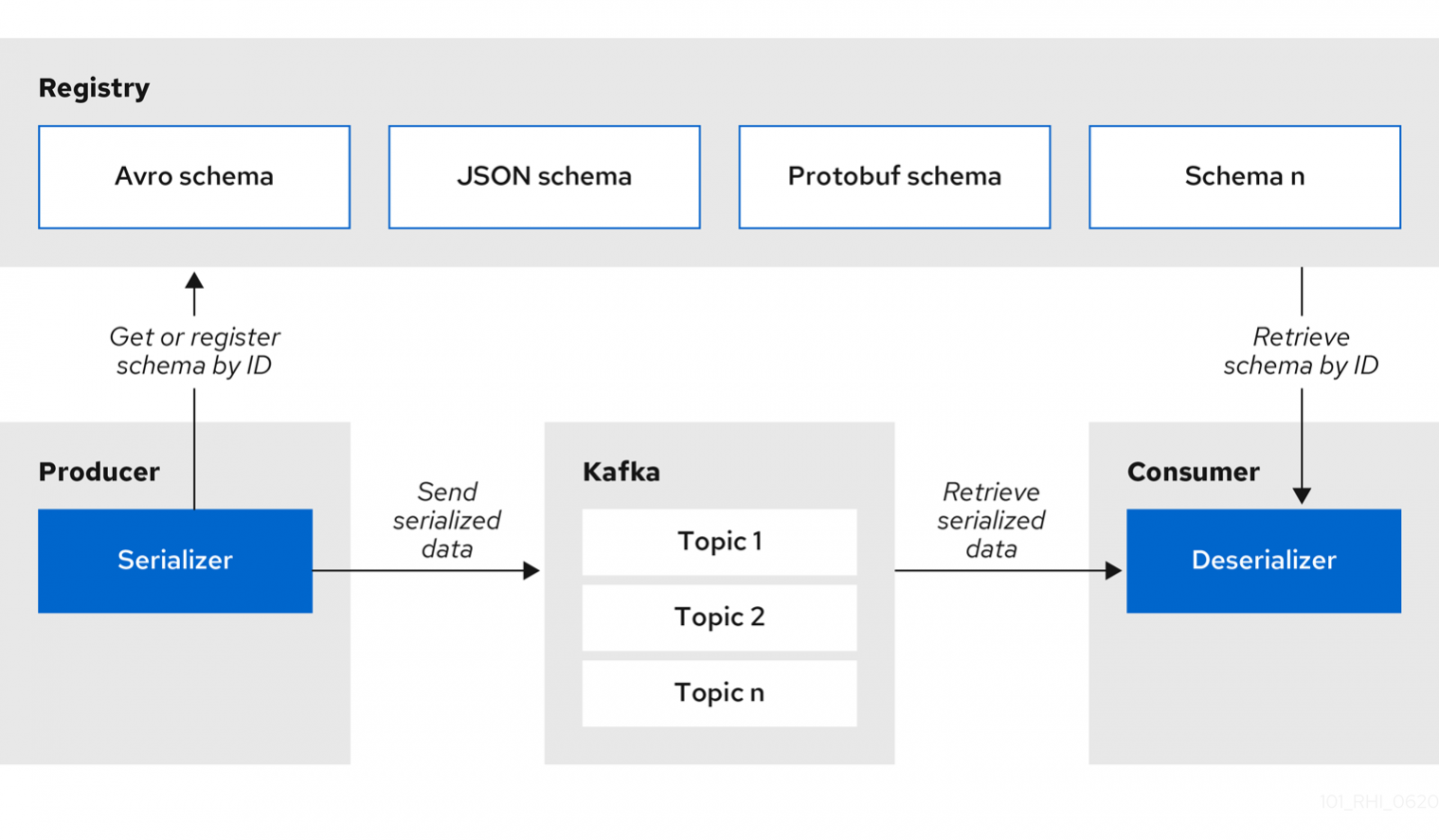 To get started, you'll need to create an OpenShift Streams for Apache Kafka instance and two topics: one named quote-requests and the other named quotes. We've explained how to obtain this runtime environment for free in this article.

Remember to take note of your Kafka instance's bootstrap server URL. You will need this URL soon.

At this point you have:

The source code for both the producer and the consumer is available in this GitHub repository. Clone it into your development environment:

Open the rhosr-getting-started project using your preferred IDE or text editor, and open the producer/pom.xml file. This file contains typical dependencies that are used to connect to Kafka and expose REST services. The quarkus-apicurio-registry-avro dependency is used to generate Java classes based on Avro schema definitions. It also brings in dependencies required to work with the service registry, such as service registry-aware Kafka serializers and deserializers.

Next, open the producer/src/main/avro/quote.avsc file. This file contains an Avro schema defined using JSON. This schema can be used to generate a Quote.java class that extends and implements the necessary Avro class and interface. The Quote class is used to serialize outgoing messages to the underlying Kafka topic, and by the quotes channel to deserialize incoming messages. The generated class can be found in the target/generated-sources/Quota.java file after compiling the application or running it in development mode.

Lastly, examine the producer/src/main/resource/application.properties file. This file configures the application to connect to a Kafka instance, register schemas with a registry, and use Avro serialization and deserialization.

First, define the following environment variables in a shell. Replace the text within <> angle brackets with the values you found in previous sections:

Once these values are defined, you can start the producer application in the same shell using the following command:

The Quarkus application is now running in and has exposed an HTTP server on http://localhost:8080/. Use the following command to send a POST request that creates a quote and sends it to the quote-requests Kafka topic:

You should receive a response in JSON format that contains a unique quote id and random price.

When you start the producer application and make a request to the /quotes/request endpoint, the producer gets ready to send data to your Kafka topic. Prior to sending the data, the producer checks that the Quote Avro schema is available in OpenShift Service Registry. If the Quote schema is not found, the producer publishes the schema to the registry. The producer then serializes the outgoing data using the schema and includes the registered schema ID in the message value.

To confirm that the Avro schema was published to OpenShift Service Registry:

You should see the Quote schema, as shown in Figure 4.

Select the Quote schema in the list and view the Content tab. Use the Format button to improve the legibility of the JSON, and confirm that it matches the Quote.avsc file in the producer application codebase.

Run the producer and consumer at the same time. Use cURL to open a connection to the server-sent events (SSE) endpoint at http://localhost:8080/quotes, then use another HTTP client to POST to http://localhost:8080/quotes/request. The consumer should correctly deserialize and process the items from the quote-requests topic and place the processed quote into the quotes topic, after which the SSE endpoint should display the items as shown in Figure 5. 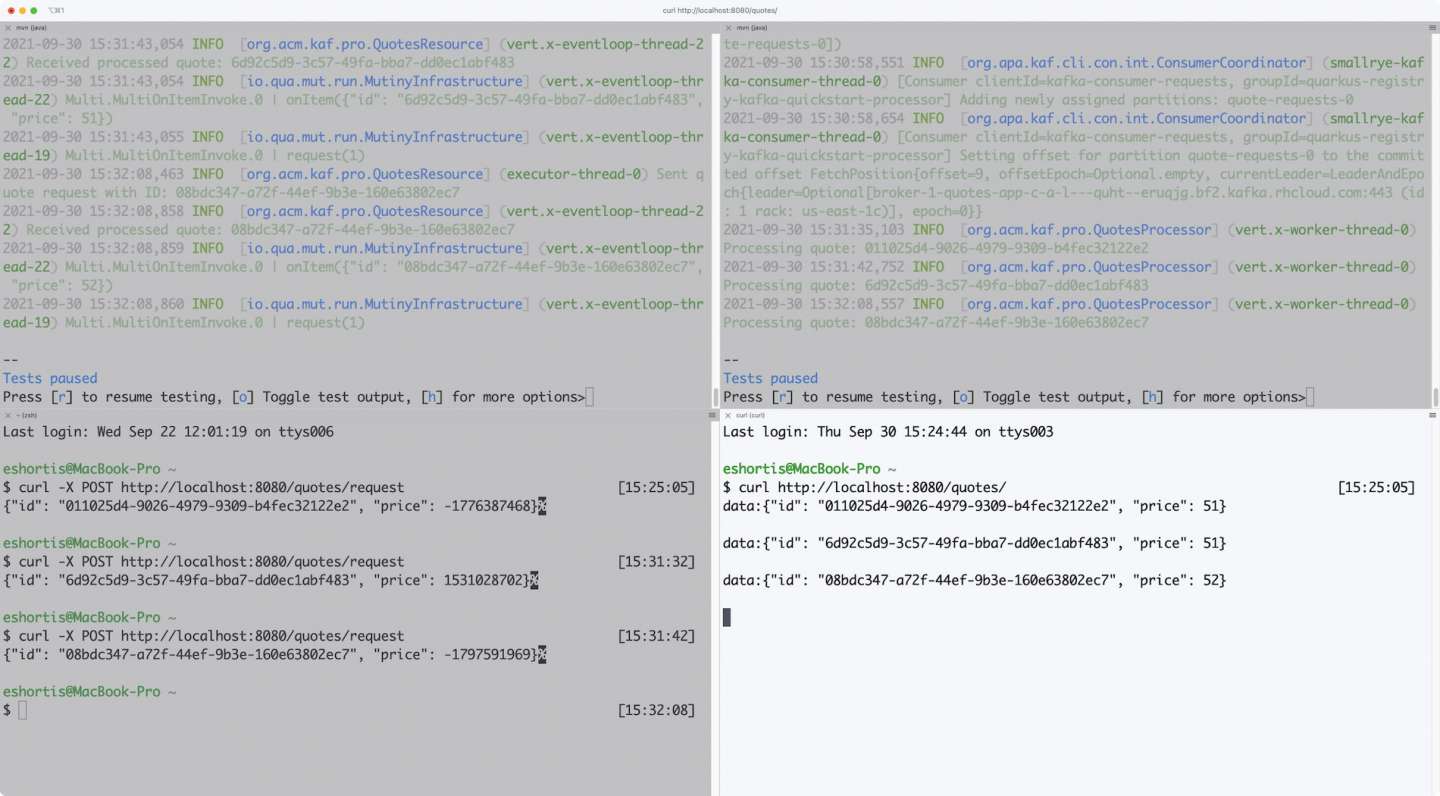 Figure 5: Deserialized, JSON-formatted data received by the consumer at the SSE endpoint and displayed by a cURL command.

OpenShift Service Registry supports various schema compatibility rules to prevent the publication of schema changes that could lead to incompatibilities with downstream applications (that is, breaking changes). You can read more about compatibility rules in the service documentation. To enable this enforcement:

Figure 6 shows these updates in the console. 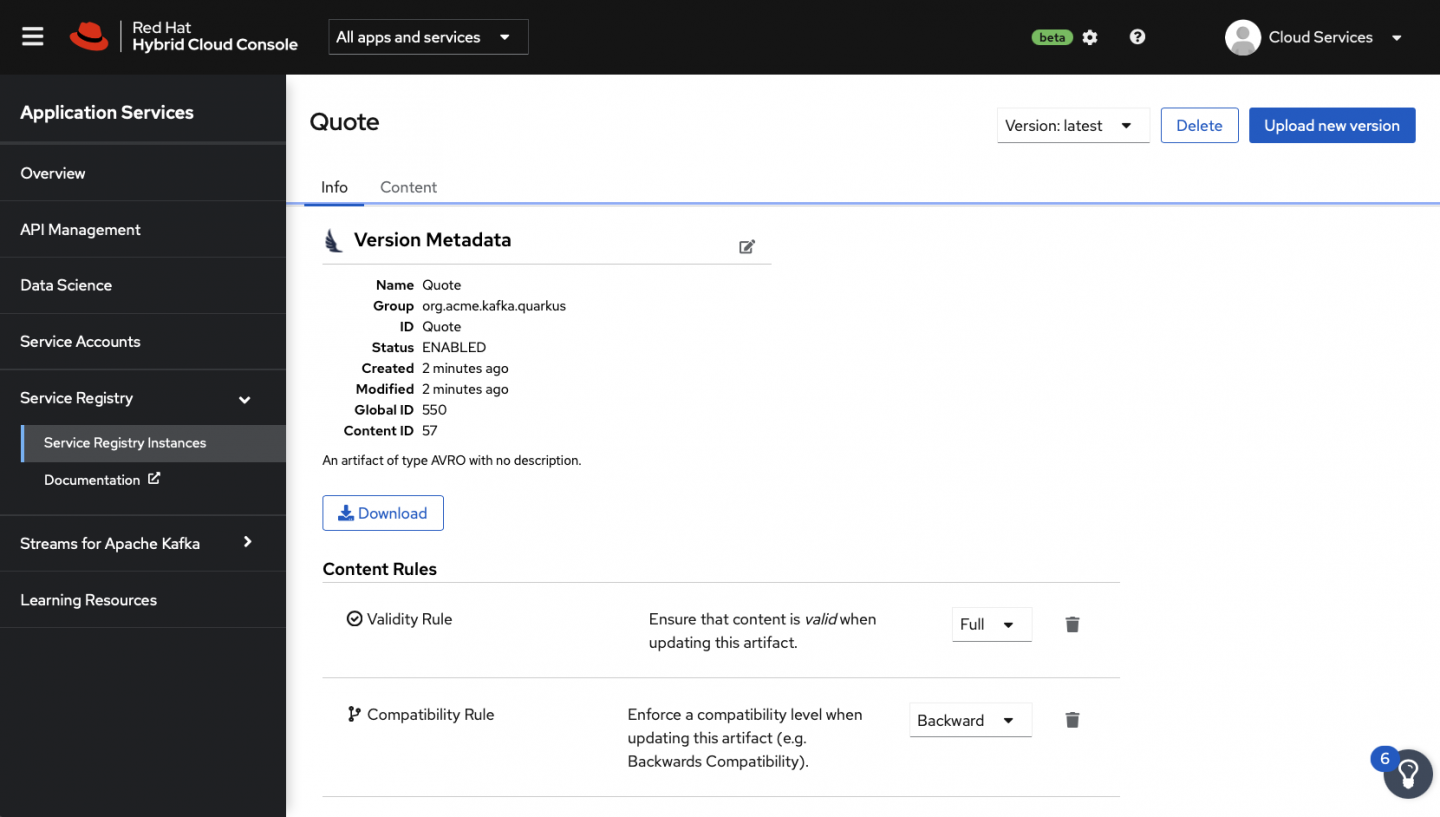 Congratulations—in this article you have learned how to:

Sign up for the services described in this article, and let us know your experience in the comments.