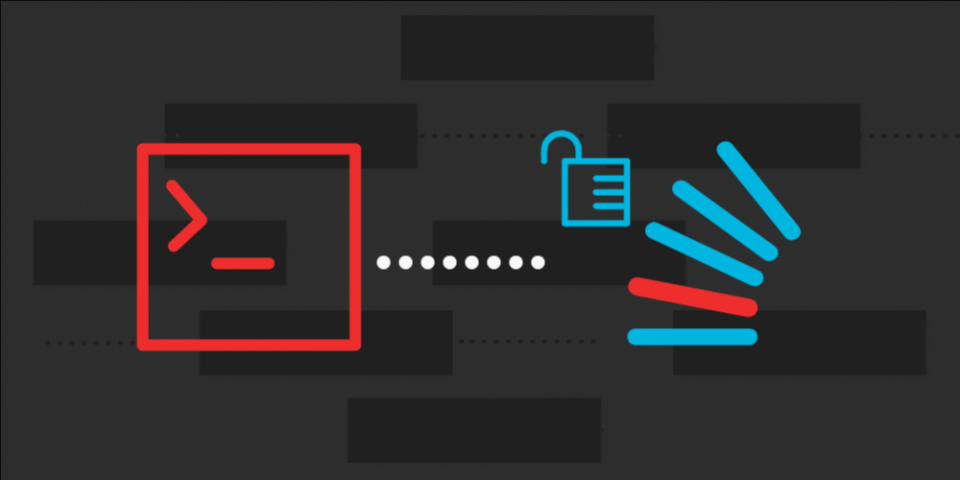 Buffer overruns are by far the most common vulnerability in C or C++ programs, and a number of techniques have come up over the years to detect overruns early and abort execution. The _FORTIFY_SOURCE macro, provided by the GNU C Library, helps mitigate a number of these overruns and is widely deployed in Red Hat Enterprise Linux. This article on the Red Hat Security blog is a good introduction to _FORTIFY_SOURCE.

In the GNU C Library's 2.33 release, we added a new level for _FORTIFY_SOURCE to improve the protections the macro provides. Here we take a closer look at the internals of _FORTIFY_SOURCE in GCC and explore the need for this new level.

The _FORTIFY_SOURCE macro replaces some common functions with fortified wrappers that check whether the size of the destination buffer in those functions is large enough to handle the input data. If the check fails, the program aborts, and the users are saved from what could have been an exploitable buffer overflow. The actual implementation of a fortified wrapper function has a lot of glibc-isms, but it is conceptually a wrapper for wmemcpy that looks like the following:

As the sample source code shows, the core functionality of _FORTIFY_SOURCE is based around the __builtin_object_size builtin. This builtin evaluates objects that the first argument (which is a pointer) points to and returns an estimate for the size of the object. Based on the second argument to the builtin, the size may be a minimum estimate or a maximum estimate. If the builtin fails to deduce the object size, then it either returns (size_t)0 or (size_t)-1 depending on whether the minimum or maximum estimate is requested.

Validate before you leap

The checking variant of wmemcpy—i.e., __wmemcpy_chk—is trivially implemented as follows:

where __chk_fail aborts the program. At first glance, this looks slow because it adds a condition to every call. However, glibc lays out the performance-sensitive functions in a way that the overhead at runtime is constant, and in practice negligible.

In the very long term, everything is dynamic

when built with _FORTIFY_SOURCE=2, does not result in a call to the fortified version of memcpy (i.e., __memcpy_chk). As a result, cases where insz may be bigger than the size of buf slip through.

With _FORTIFY_SOURCE=3, though, __builtin_dynamic_object_size can evaluate to (sz + add_size) * multiplier. With this expression, the compiler can generate a call to __memcpy_chk and allow fortification. This promises to significantly widen fortification coverage to include cases where the compiler can see the non-constant expression for object size. This is a great improvement, but we decided against implementing this at _FORTIFY_SOURCE level 2.

Earlier _FORTIFY_SOURCE levels rely on constant object sizes; because of this, the runtime overhead is negligible. _FORTIFY_SOURCE=3, however, changes that because expressions used to compute the object size can be arbitrarily complex. Complex expressions can add arbitrarily more runtime overhead. Further, consider the possibility of do_something in the previous example being called in a loop; the overhead gets magnified. This was a good enough reason to not sneak this new functionality in under the hood. The new level lets developers tinker around with it and decide whether the overhead was acceptable for their use case.

GCC support for __builtin_dynamic_object_size or equivalent functionality is in progress. At the moment this is available only when building applications with LLVM. There are some unspecified corner cases with __builtin_dynamic_object_size that may result in avoidable performance overheads. We hope to iron those out with the GCC implementation and feed it back into LLVM, thus making both implementations consistent and performant.

_FORTIFY_SOURCE=3 begins a shift in design for source fortification as we accept variable performance overheads for the checking. This also adds potential for additional coverage in the future as compilers get smarter at deducing object sizes. This is hopefully just the beginning!