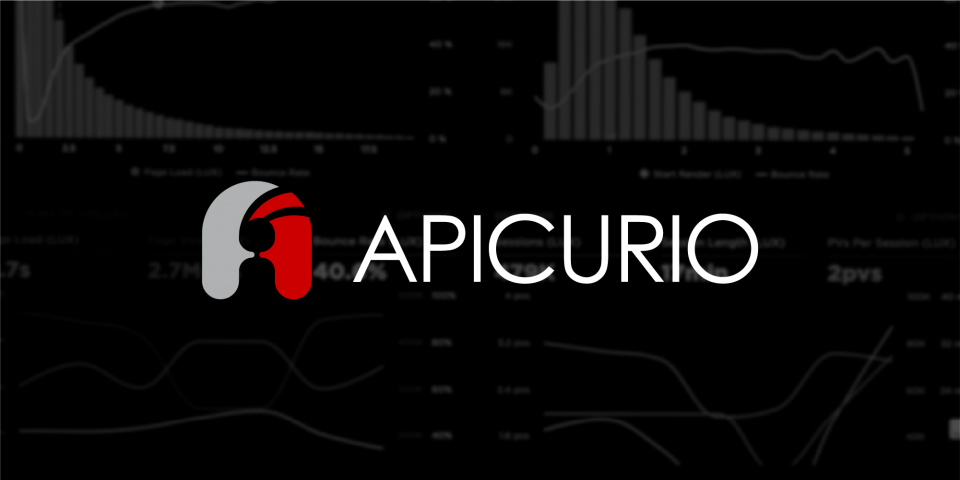 Apicurio Registry can maintain tons of artifacts, and it needs a way to store them. The registry supports several storage options, including Apache Kafka, Infinispan, and PostgreSQL. Knowing the performance characteristics of each storage option helps developers choose the appropriate storage for different use cases.

Overview of Apicurio Registry and the test setup

Apicurio Registry manages artifacts such as API definitions or data structure schemas like Apache Avro, which we used for these tests. As a developer, you can use API definitions and data structure schemas across your asynchronous messaging applications to validate the messages they're producing and consuming. Apicurio Registry helps you decouple the structure of your data from your applications.

Figure 1 shows a typical workflow with Apicurio Registry and Kafka.

The most common operation within a schema registry is a simple GET request to its API to retrieve a given schema's latest version. Changing or updating the schema happens less frequently. As a result, the calls we used in our testing are fairly simple:

Note: When using Apache Kafka to transfer Avro messages, the default Apicurio Registry client libraries don't load the Avro schema on every request. They only load schemas on application startup (or, for consumers, when a schema changes), so registry performance does not affect the speed of producing and consuming messages.

We used a Python script to generate a load of GETs to the registry, and we used Locust as our load testing tool. This setup might be overkill for our use case, where we're calling just one endpoint with a random schema ID, but it is a good test setup in general.

We use Locust as a library in our custom locust.py tool. Our custom tool has the added benefit of generating JSON files with the results and additional data that you can easily analyze later. Using Locust's default command-line interface tool would also work here.

Our deployment environment was Red Hat OpenShift 4 cluster running on Amazon Web Services Elastic Compute Cloud. We conducted some of our tests using an installation created by an Apicurio Registry Operator; other tests were conducted as custom deployment configurations for more control. Both the PostgreSQL database and load generation scripts could run in a pod in the same cluster. To monitor our pods, we used data from OpenShift’s Prometheus in the openshift-monitoring namespace.

Scaling the Locust script was one of the issues we had to solve during testing. When we raised the registry pod's CPU resources, we noticed an upper limit of about 925 requests per second. This indicated the application was scaling past two CPUs, which was unexpected. When we monitored the data, it didn't indicate that the resources were saturated on the registry or on the database, so we scaled the test script horizontally to distribute the load to more pods. When we scaled the script horizontally, we were able to generate many more requests.

Figure 2 shows the flow for scaling the Locust script horizontally.

Figure 3 shows the requests per second (RPS) for different CPU resources with one Locust follower node.

Figure 4 shows the requests per second after scaling for 10 Locust follower nodes.

We found the following results from testing Apicurio Registry's performance and scalability: