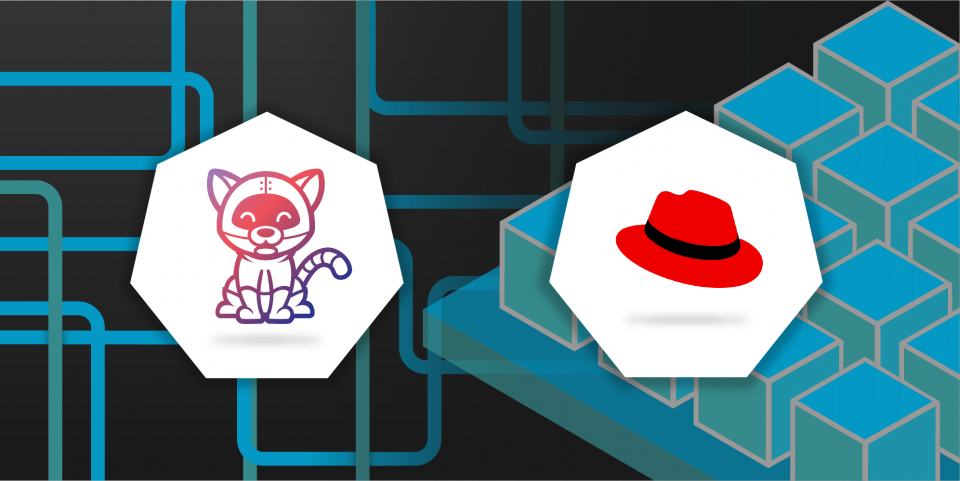 I recently heard about Tekton as an alternative for Jenkins on Red Hat OpenShift. What got my attention was that Tekton uses Operators as building blocks, and Operators are something I am also interested in. I don't want to get ahead of myself, though; so we'll start with installing Tekton on Red Hat OpenShift. Installing on Kubernetes is also possible, but for now the focus is on OpenShift.

We are going to use a dedicated project to install the Tekton Operators in:

Now that Tekton is running, we need to define a Task with steps saying what to do. We also need a TaskRun definition saying which Task to run. We need two yaml files for that. How the files are named does not really matter, but I am using the convention to end them with -task.yaml and -task-run.yaml.

We will apply the two files with the following commands:

As soon as both files are applied they will get directly executed. To follow the output of the TaskRun, use the command:

Look through the output and search for:

If it looks almost the same as above, you have executed the first part of what will become a complete Tekton pipeline.