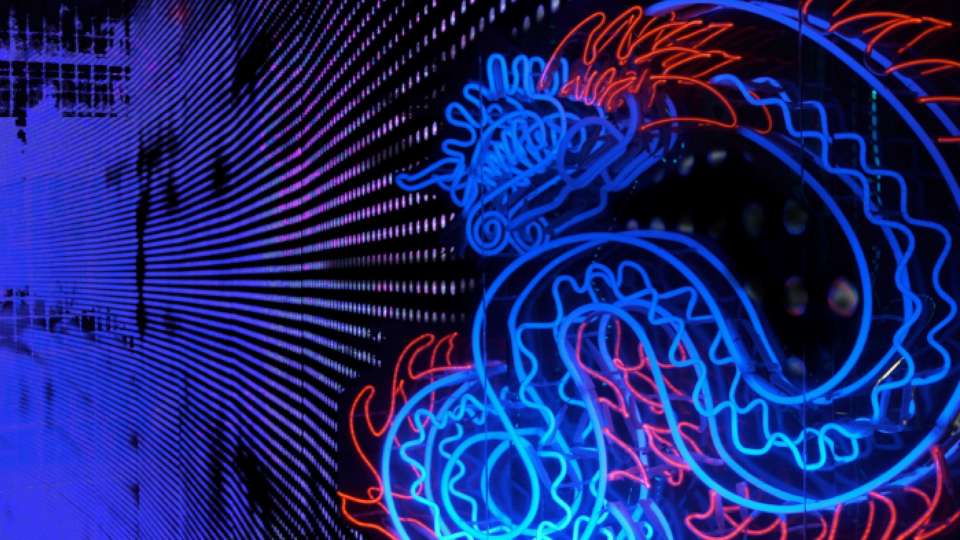 A few bugs have been lurking in the LLVM Bugzilla for a long time, namely #39427 and #35978, which are related to a custom implementation of the is_trivially_copyable data type, and they have a bad impact on the Application Binary Interface (ABI) of LLVM libraries. In this article, I will take a closer look at these issues and describe potential workarounds.

The LLVM compiler infrastructure relies on several Advanced Data Types (ADT) to provide different speed/size trade-offs than the containers from the Standard Template Library (STL). Additionally, this ADT library provides features from future standard versions, but implemented in the C++ version (currently C++11) that LLVM supports as a code base. Finally, these ADTs must be compatible with the compiler requirements of the LLVM code base; basically, GCC version >= 4.8 and Clang version >= 3.1. (If you are interested in LLVM ADTs, Chandler Carruth did a nice talk on the subject at CppCon 2016.)

Among these data types is the llvm::SmallVector type, an alternative to std::vector that uses in-place storage, if the array contains fewer than N + 1 elements, and heap storage otherwise. Interestingly, llvm::SmallVector has a specialization when T is known to be trivially copyable that allows less and faster data movement when pruning, copying, or moving data from one container to another. The specialization basically looks like this:

Unfortunately, std::is_trivially_copyable is not supported by older versions of GCC, so the LLVM code base used to provide its own version in this (simplified) form:

There's an inherent problem in that implementation, and it's not a validity issue. Consider the following compilation units:

As a workaround, llvm::is_trivially_copyable is specialized for various types to enforce the expected property, even if the trait implementation says the opposite. This is tedious to maintain, and error-prone (e.g., as of C++11, a pair of int is not trivially copyable; see https://godbolt.org/z/184QEc).

What is the solution then? Avoid the per-compiler-version implementation of llvm::is_trivially_copyable and provide a generic one. This is not an easy task, as it is generally implemented as a compiler built-in (namely, __is_trivially_copyable for clang). Fortunately, there is a way out, but to understand it, we need to understand what it means to be trivially copyable. A trivially copyable type verifies the following properties:

Starting with C++17, there's also the requirement that at least a copy/move constructor or assignment operator must exist, but the LLVM code base is not affected by this (yet).

Checking whether a constructor or assignment has been deleted can typically be achieved through a "substitution failure is not an error" (SFINAE), as in:

Checking whether the implementation is the default one is slightly trickier. Fortunately, starting with C++11:

If a union contains a non-static data member with a non-trivial special
member function (copy/move constructor, copy/move assignment, or
destructor), that function is deleted by default in the union and needs to
be defined explicitly by the programmer.

This means that instantiating is_copy_assignable for the following type:

tells us whether the associated type is trivially copyable assignable.

Once this tooling is set up, the trivially copyable trait can be summed up as:

To verify the consistency of the implementation with respect to the std one, the following guarded static assertion can be added:

In the end, we get a fix for the ABI instability of the llvm::SmallVector implementation, hurray! As a sad (or happy, depending on your perspective) note, LLVM is getting close to requiring GCC 5.1 or higher, which makes this whole exploration obsolete.