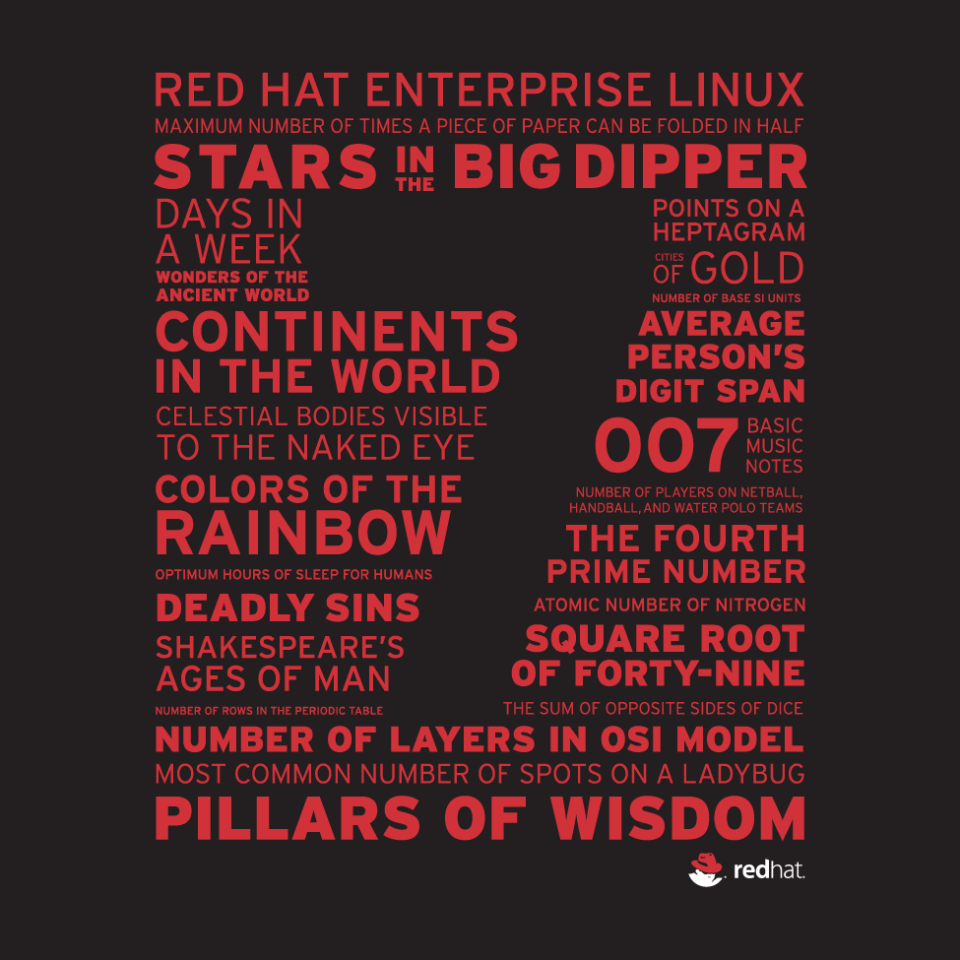 We are pleased to announce the immediate availability of these three compiler toolsets now in beta for Red Hat Enterprise Linux 7.  Upon the GA release, these versions will become officially supported Red Hat offerings:

These toolsets can be installed from the Red Hat Enterprise Linux 7 Devtools channel.  See the "New compiler details" below to learn about the new features.

Rust is an open-source systems programming language created by Mozilla and a community of volunteers, designed to help developers create fast, secure applications which take full advantage of the powerful features of modern multi-core processors. It prevents segmentation faults and guarantees thread safety, all with an easy-to-learn syntax.

This release is based on LLVM version 6  and will become the first fully supported version upon its general availability.

The LLVM Project is a collection of modular and reusable compiler and toolchain technologies. The LLVM Core libraries provide a modern source- and target-independent optimizer, along with code generation support for the RHEL CPU architectures.

Clang is an "LLVM native" C/C++/Objective-C compiler, which aims to deliver amazingly fast compiles, extremely useful error and warning messages and to provide a platform for building great source level tools. The Clang Static Analyzer is a tool that automatically finds bugs in your code, and is a great example of the sort of tool that can be built using the Clang frontend as a library to parse C/C++ code.

This Go toolset is based on Golang 1.10 and will become the first fully supported version upon its general availability.

Go is expressive, concise, clean, and efficient. Its concurrency mechanisms make it easy to write programs that get the most out of multicore and networked machines, while its novel type system enables flexible and modular program construction. Go compiles quickly to machine code yet has the convenience of garbage collection and the power of run-time reflection. It's a fast, statically typed, compiled language that feels like a dynamically typed, interpreted language.