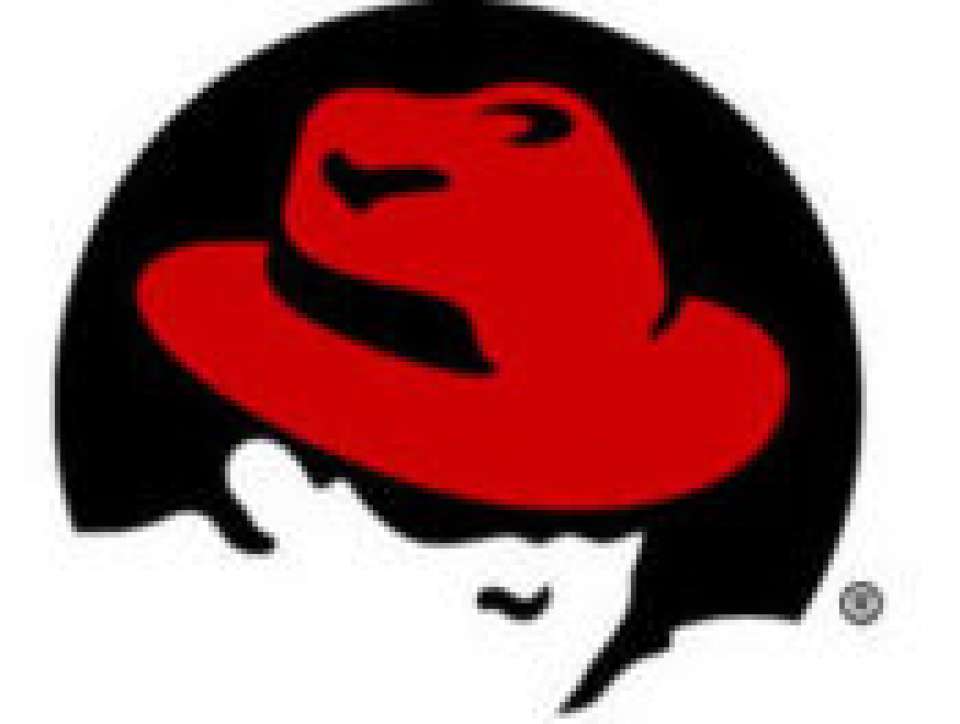 It’s hard to believe that spring of 2017 is upon us, and with it, the preparation for our second DevNation Federal. Last year has seen a surge of innovation in open source communities, and now more than ever it’s imperative that government agencies equip themselves for the change that lies ahead. This year, digital transformation, microservices, containers and Kubernetes are hotter than ever. Function as a Service (FaaS), hyper-converged, and serverless architecture are on the horizon, and it is open source communities that are driving these technologies at an amazing pace.

In the spring of 2016, there may have still been that ever-lingering question: “Will you put this app in the cloud?” Now, it’s a no-brainer. That app is going to the cloud. But which cloud? More importantly, why are you only looking at one cloud? You’ll hear strategies for multi-cloud deployments of applications and architectures that will enable you to not only burst to the cloud but also survive outages of both private and commercial clouds. Cloud isn’t a replacement for disaster recovery - but a multi-cloud deployment just might be.

At last year’s DevNation Federal, we had serious innovators from the likes of @ThoughtWorks, @Google, @Netflix, @Cloudstitch, and @CrunchyData. Hot topics were DevOps, CI/CD, Kubernetes, and node.js as well as some real talk on containers in the enterprise. This year, we’re opening up the format - for our most popular breakout sessions, we’ll be running them twice - so you won’t miss the opportunity to see your favorites. We’re going to have more rooms available and we even have some hands-on activities in the works from the folks at the Red Hat Open Innovation Labs. This year, we’re going to offer a sampling of security sessions, a preview of what’s to come at our sister event Defense in Depth.

We’re also blowing the covers off of the selection process - we have a public call for papers, where presenters are invited to submit their abstracts for evaluation. If that’s you, check out our speaker guidelines. We had more than 200 attendees last year, representing government agencies, system integrators, and commercial vendors. #DevNationFederal is well on its way to becoming the premier open source event for federal developers, engineers, and administrators in the DC area.

Change, disruption, and transformation are the order of the day - open source communities are driving the innovation. Come be a part of the revolution.