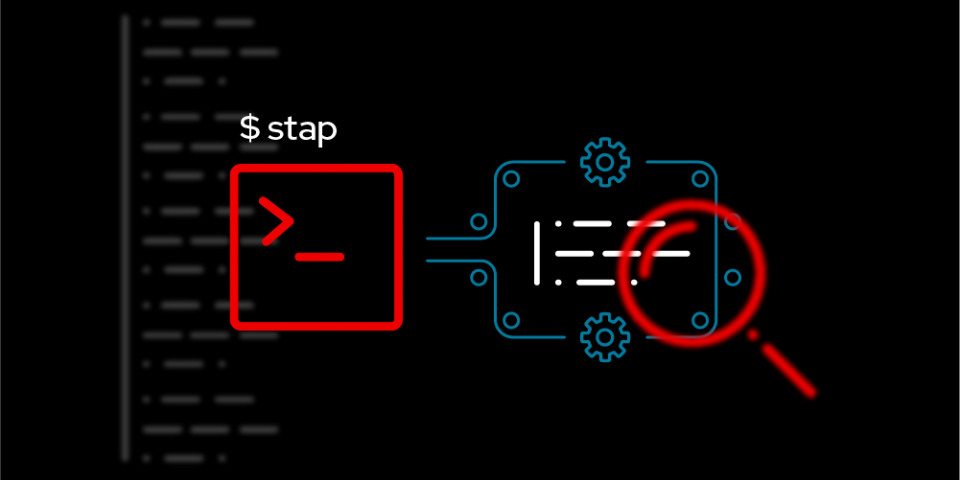 Low-level library functions and kernel system calls on Linux report errors by returning a POSIX error code such as ENOENT or EINVAL. With SystemTap, an open source tracing toolkit maintained by Red Hat, it is possible to look inside the Linux kernel to debug the problem. This article demonstrates how to investigate the cause of an error code using SystemTap with the whythefail.stp script.

Low-level system libraries on Linux follow the POSIX standard, which defines a list of numerical error codes. Each error code is associated with an identifier that provides a mnemonic hint about the problem. For instance, error code 22 is identified as EINVAL, denoting an invalid argument to a system call.

For example, suppose we are working on a C program that interacts with the Linux kernel's perf_events framework through the perf_event_open system call. When we test the program, the system call fails and returns the EINVAL error code.

Searching for EINVAL in the manual page for this system call, we find the following paragraph that gives some hints about possible causes:

"Returned if the specified event is invalid. There are many possible reasons for this. A non-exhaustive list: sample_freq is higher than the maximum setting; the CPU to monitor does not exist; read_format is out of range; sample_type is out of range; the flag's value is out of range; exclusive or pinned set and the event is not a group leader; the event config values are out of range or set reserved bits; the generic event selected is not supported; or there is not enough room to add the selected event."

Although this paragraph offers a list of possible reasons for the error, it describes this list as "non-exhaustive." Debugging the program will only show that the system call failed. It will not give any information about whether the cause is one of the reasons on this list or some other cause entirely. The information that would solve this error can be obtained only from Linux kernel internals, beyond the reach of a standard user-space debugger such as GDB.

Fortunately, we can access additional information on an open source operating system in the following ways.

In our example, we want to trace the path taken through the perf_event_open syscall. SystemTap can probe almost any statement within functions in the kernel. We can verify the breadth of available probe points with the stap -L command, which finds all accessible probe points that match a wildcard pattern. We can specify the wildcard patterns in a format similar to file glob patterns in the shell.

The stap -L invocation displays dozens of probe points, one for each statement of the __do_sys_perf_event_open function. The kernel source code declares this function and assigns it to handle the perf_event_open system call by invoking the kernel's SYSCALL_DEFINE5 internal convenience macro. The implementation of this macro varies between kernel versions, so the function name could also vary.

How the whythefail.stp script works

The whythefail.stp utility is a script in the SystemTap examples collection that diagnoses an error by tracing the control flow of the function returning that error. The implementation of this script starts with a simple idea: to understand control flow through a function invocation. It is enough to probe every statement in the function. By reporting the sequence of statements, a developer can see which branch every if statement took and discover where the function exited.

A simplified version of this procedure can be expressed with the SystemTap scripting language as follows:

This code prints a comprehensive description of each statement, including the process and thread responsible for the syscall invocation, the filename and line number of the statement, and the contents of local variables. The calls to tokenize in the code snippet extract the file name and line number from the pp() probe point string describing the probe point. After wildcard resolution, this string has a form similar to the probe points produced by stap -L such as:

The whythefail.stp script solves this dilemma with a strategy called speculative tracing. A speculative tracer collects information about every invocation of the problematic call (perf_event_open). At the end of each invocation, the tracer checks the collected data and determines whether it is relevant to the final report, reporting relevant data and discarding irrelevant data. In this case, the relevance criterion is simple: any invocation of perf_event_open that returns EINVAL is relevant.

SystemTap supports speculative tracing via the speculation.stp tapset library, including the following functions:

The whythefail.stp script is a general-purpose utility adapted to our search by providing the following arguments on the SystemTap command line:

As documented in the script's source code, these arguments take the following meanings:

Optionally, we can add the SystemTap command-line option -c CMD or -x PID to trace system call invocations from one particular process. These options are useful for system calls invoked by many other programs simultaneously with the program we debug.

In our example scenario, we invoke whythefail.stp with a FUNCTION_NAME of __do_sys_perf_event_open and a CONDITION of $return == -22. Recall that 22 is the numerical error code for EINVAL. We can obtain it by following the chain of includes from /usr/include/errno.h or by running the errno command-line utility. With these arguments, whythefail.stp traces only invocations of perf_event_open that finish by returning EINVAL as follows:

We use a backslash to escape the $ dollar sign in $return to suppress the shell's variable substitution.

The script's output shows the path that the __do_sys_perf_event_open function took before returning the error code. There will be an entry for each statement, displaying its filename and line number with the contents of local variables, as shown in the following example:

We can obtain the source code of kernel/events/core.c with the debuginfod-find source utility. When invoking it, we need to know the absolute path of the kernel source as configured in the distribution's source code packages (e.g., kernel-debuginfo-common-* on Fedora or linux-source-* on Debian). For example, the absolute path has the prefix /usr/src/debug/kernel-5.19.11/linux-5.19.11-200.fc36.x86_64 on a Fedora system running the kernel version 5.19.11-200.fc36.x86_64.

Then, we can look for the line numbers specified in the output of whythefail.stp as follows:

Because of inlining and optimization, the kernel debug information is not guaranteed to provide an accessible probe point for every line. We can see that the statement coverage is incomplete if whythefail.stp outputs warning messages such as the following:

In this situation, it is still possible to diagnose the problem. We need to be careful to consider multiple possibilities when interpreting the whythefail.stp output.

The invocation does not yield any output, which suggests that security_perf_event_open() returned as normal. The statistics report printed when we terminate whythefail.stp, showing that whythefail.stp detected 11 function entries and exits that did not satisfy the condition $return == -22 which supports this conclusion.

The original whythefail.stp output for __do_sys_perf_event_open stated that err=0x0 (i.e., the value of the local variable err is still 0) when execution reaches line 12054. This suggests that execution continued to line 12057, one of the lines SystemTap warned us it could not probe. In that case, the error code might be coming from the call to perf_copy_attr().

We test this second hypothesis by running whythefail.stp again for invocations of perf_copy_attr:

Our program received the error code from this function. These indicated lines of kernel/events/core.c reveal the cause:

Evidently, our program passed an invalid parameter value in attr->branch_sample_type, where attr is the struct perf_event_attr parameter data structure provided when invoking the system call.

This article demonstrated how source code inspection and SystemTap tracing could narrow down the causes of a confusing error code. With the help of whythefail.stp, we utilized the general information provided by an EINVAL error code and traced the Linux kernel's implementation of the system call to understand which argument was invalid and why. We also illustrated how debugging tools could double as program understanding tools for programmers whose code interacts with an unfamiliar project. When we used whythefail.stp, our goal was not to diagnose a problem within the kernel itself but to understand the kernel's internals and behavior in more detail than the documentation conveys.

Please comment below if you have any questions. We welcome your feedback! 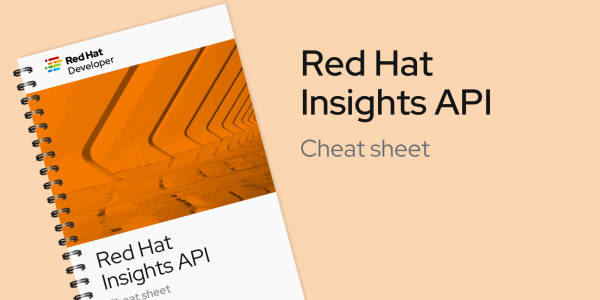