How we implemented an authorization cache for Envoy proxy 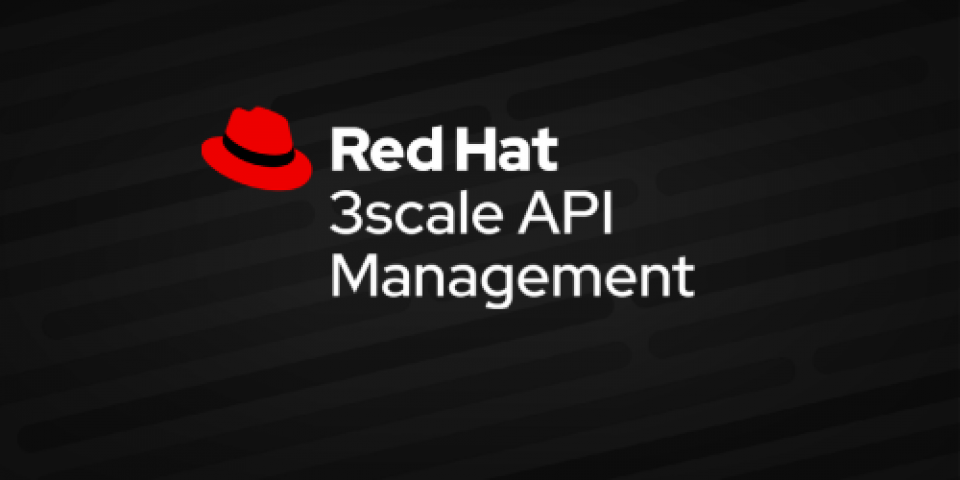 This is the second article in a two-part series about an authorization cache we developed for the Envoy open source proxy as a part of Google Summer of Code 2021. The first article in the series showed the design of our cache, based on Proxy-Wasm and integrated with Red Hat 3scale API Management. In this part, we focus on the implementation aspect of the design described in the previous article (check it out if you haven't already).

Our design uses a singleton service and an HTTP filter. So our implementation uses only a RootContext and an HTTPContext.

A filter object has the same lifecycle as a request. Therefore, to reduce request latency, our implementation shifts any task that can tolerate a delay to the singleton service. The filter does only the bare minimum work required. As mentioned in the first part of the series, there are two main flows for the filter:

If any anomaly is found during the processing of the request, such as crucial missing information, a failure to serialize or deserialize the application state, or a processing failure by the host proxy, appropriate status codes are sent back.

Figure 1 shows how we map the XML entities in the authorization response to Rust variables and structs. 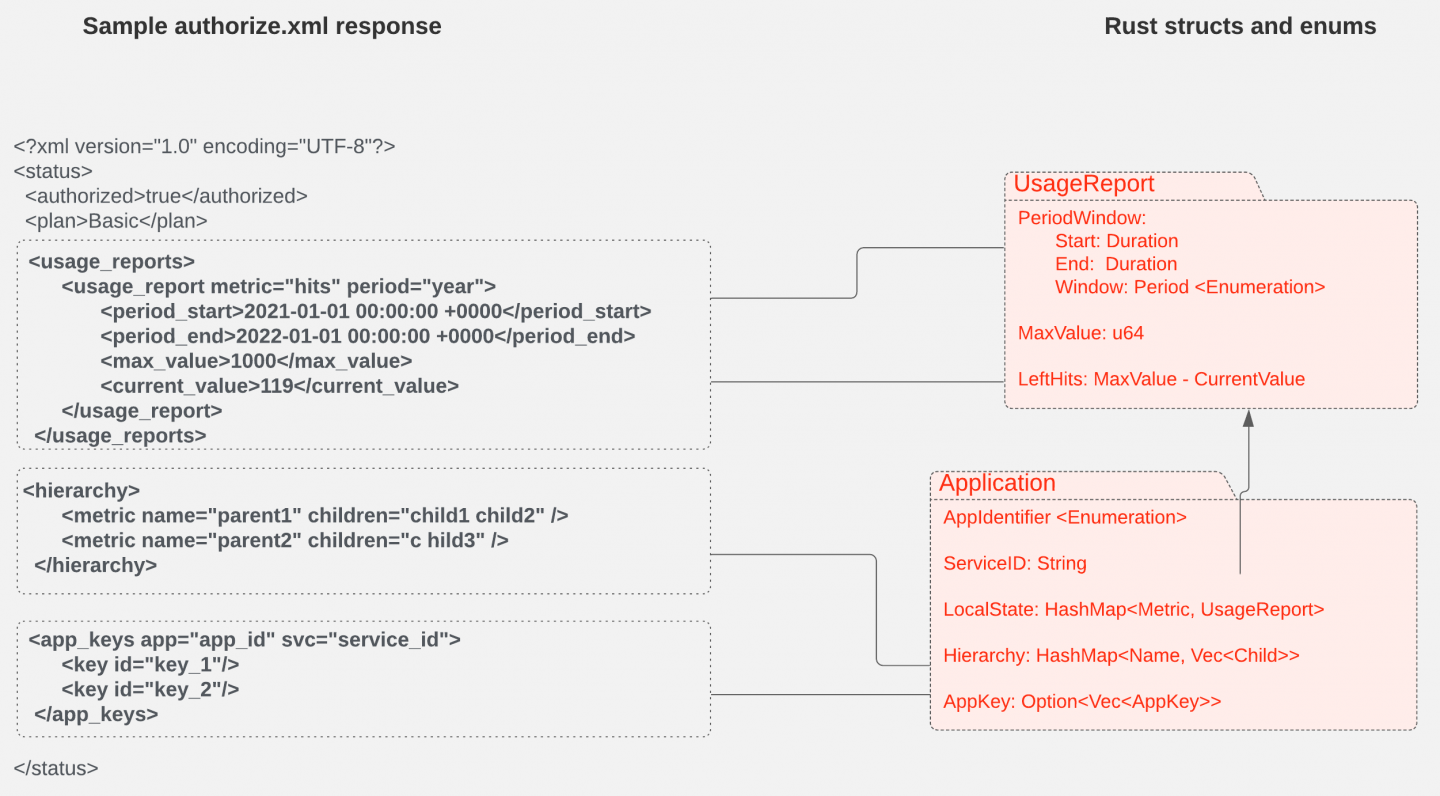 Figure 1. Relationships between XML entities in the authorization response and Rust variables.

The singleton service is responsible for two major functions: flushing the cache and updating the cache. These support the metrics we report on the use of different resources based on endpoints, URLs, etc.

Without the cache, all the request metrics are sent to 3scale API Management's Software-as-a-Service (SaaS) platform using the authrep.xml endpoint. The rapid updating of metrics allows users to see usage in almost real-time and hence with higher accuracy of reported metrics and higher latencies of the request being served. By design, if the cache is used, metrics are shown a bit later than the real-time request being served because of batching.

Our cache project eliminates the HTTP calls from the proxy to an external service on each request received. Instead, we rely on the stored cache records inside the proxy to minimize request processing time. To support the reporting of request usage and other related information to an external management service, we aggregate request usage over a particular time duration or based on a memory limit and then send bulk HTTP requests to the management service using the report.xml endpoint.

The local cache is flushed to an external service on a periodic basis or based on a predefined policy. Because we are using a singleton service, this cache flushing process runs in the main thread as a background task without blocking the worker threads.

Integration of cache with singleton

The first part of this series mentioned that the cache filter sends events to the singleton service via a message queue. Let's discuss that queue in more detail.

Our implementation uses the shared queue feature in the Proxy-Wasm ABI. The shared queue is one of the most under-represented features of Proxy-Wasm. Still, it can be used for more complex applications such as sharing data between worker threads, cross-VM communication, etc. In our case, we use it to transfer request metadata from the cache filter to the singleton service.

A shared queue supports basic enqueue and dequeue operations, as well as a callback that notifies the recipient whenever data is available in the queue. We effectively used this callback mechanism to implement an event-passing system between the filter and the singleton, so the singleton service doesn't have to check the shared queue for messages.

For a project with several interconnected components, integration tests and end-to-end tests are essential to verify the functionality of the features and ensure that new development does not break previously implemented functionality. So we invested time and effort to develop a complete end-to-end testing framework that runs all the tests in a Docker Compose setup with all the required services running in Docker containers.

The integration testing framework has the following key features:

Some of the other neat capabilities of our cache include: 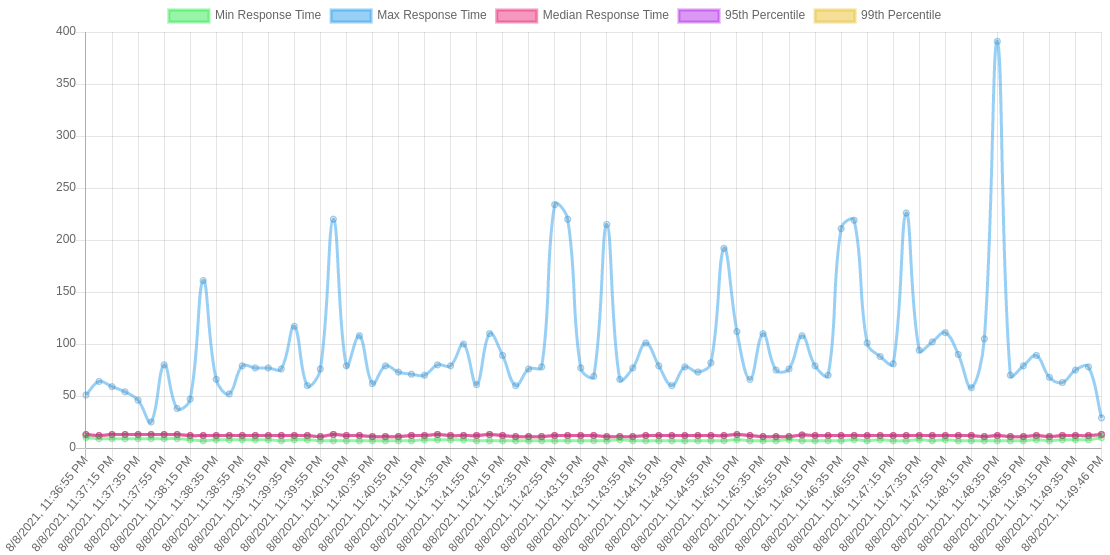 Figure 2. Response times are noticeably high without the cache. 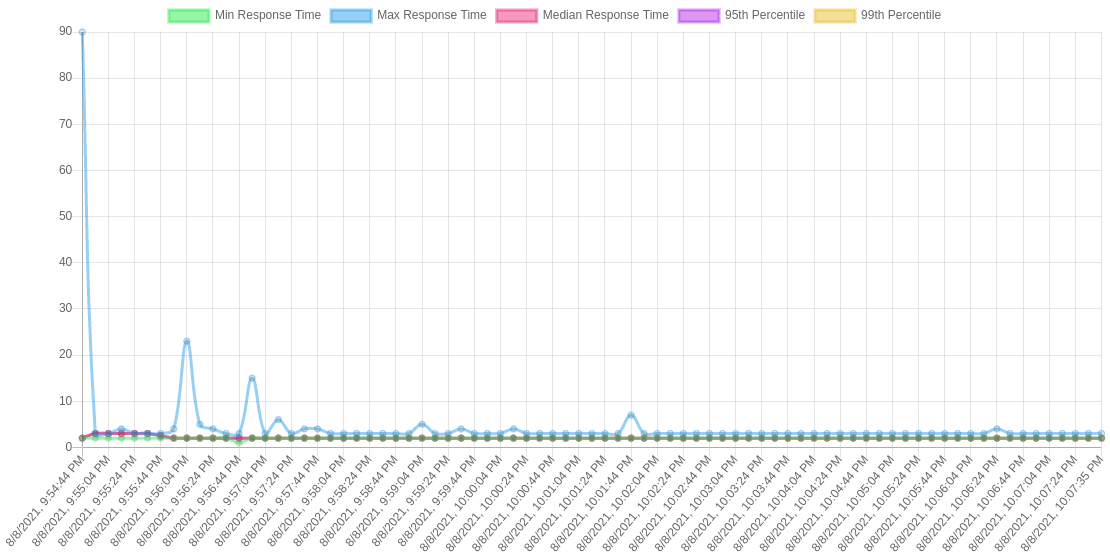 Figure 3. Response times stay low with the cache in place.

Also, we can see the transition from cache miss to cache hit in the request latency diagram of the proxy, where it is marked by a sudden drop in the maximum latency curve.

Figure 4. Latencies are improved by the unique call-outs feature.

All our benchmark results can be found in the 3scale-labs repository.

For the most part, our modules do what they are supposed to do But some limitations exist and we can see areas for improvement. Here is a non-exhaustive list:

We worked hard during the Google Summer of Code to get this project where it is today. The cache will hopefully be in production during the next release cycle of Red Hat OpenShift Service Mesh. But without the help of the great 3scale API Management team, especially our mentor Alejandro Martinez Ruiz, it wouldn't have been possible for us to complete this project and then write an article about it. We would also like to thank Andrew Mackenzie for his support and rigorous reviews of this series.

Finally, we highly encourage students to consider applying to Google Summer of Code, because it changed our lives and careers for the better and can help others too.