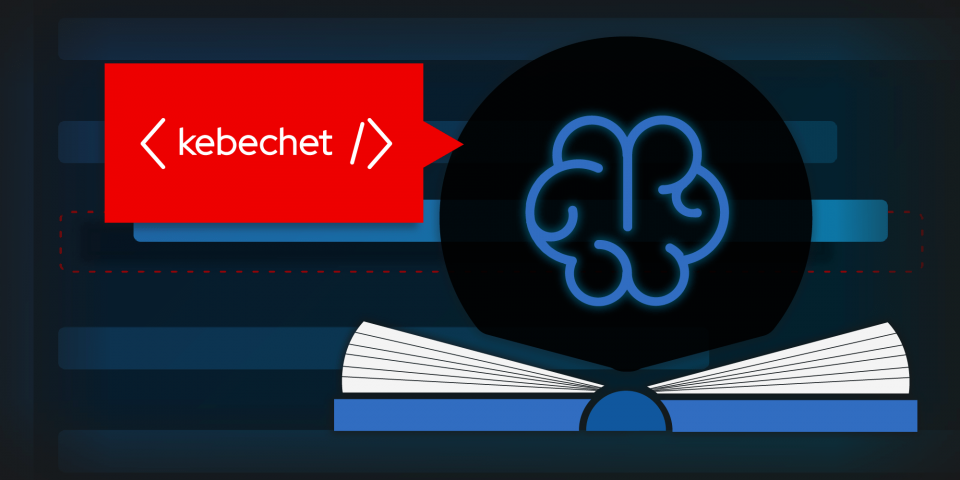 One of the first tools we developed to help us with Project Thoth was Kebechet, which we named for the goddess of freshness and purification. As we separated our software into more and more repositories (each of our Python modules is in its own repository on GitHub), we needed help with releasing new versions and keeping all dependent modules up-to-date. In a team of two and with more than 35 repositories, our process was a major time-burner.

Kebechet is a bit of core infrastructure code that can be extended using managers. The most important Kebechet managers are version manager and update manager. The selection of which Kebechet manager to run is configured on a per-repository basis. By using cyborg team members, we wanted interaction with the bot to feel like a human developer. GitHub Issues tells it what to do, and—if something goes wrong—these changes are guarded by pull requests. Continuous testing and code review by other team members are handled the same as code additions from humans.

In sum, Kebechet enables robotic process automation as applied to software development. It allows humans to eliminate repetitive, boring, and error-prone tasks, by doing what developers do best. It writes a piece of code to get the job done.

Cutting a release is a major task in software development, with writing release notes and publishing an artifact as the most visible act. This process is also commonly experienced as boring and time-consuming by most human developers.

For us it was no different, which is why we created a Kebechet manager to:

Kebechet update manager automatically updates dependencies in a repository based on Pipfile, which is most often used, or a requirements.txt file. In this case, an update of dependencies are detected either by Kebechet as it runs on a regular interval, or they are pushed to Kebechet from within Thoth Services Red Hat runs. In its most basic implementation with Pipfile, the update manager simply resolves the Python dependencies to their latest versions and opens a pull request with the resulting Pipfile.lock.

During our two years of experience with Kebechet, some of the features evolved. First, we updated the version manager because the changelog sections got pretty clumsy, especially when many automated updates occurred. With the support of a 2020 intern, we created Glyph, which uses machine learning and natural language processing to understand commit messages. This knowledge is then used for classifying commits into categories, such as bug-fixes, feature additions, improvements, and so on, and thereby creating smart changelog entries out of commit messages.

The second major update to Kebechet’s features was the introduction of a Thoth Adviser-based update manager that updates Python dependencies using the Thoth recommendation system (see the docs or API). The repository automatically updates using the optimal Python packages for the project, without developer assistance. For any issue in the application stack, the Thamos-Advise manager opens an issue with the information and tries to resolve the issue if possible by opening a pull request.

Kebechet can automate some of the basic tasks of software development: Releases, dependency management, checking for the provenance of your application dependencies, or giving general information about your application are other features that can come in handy.

Kebechet is simple to integrate with your GitHub project and uses machine learning to enhance the quality of its service. See http://bit.ly/kebechet-install for short installation how-to instructions.