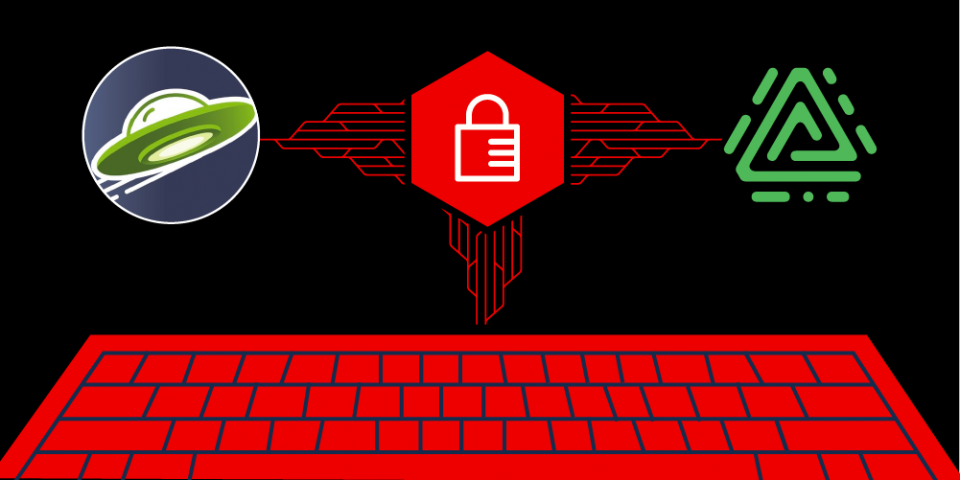 Open Liberty is a fast, lightweight Java runtime for building cloud-native applications and microservices. It is compatible with MicroProfile and Jakarta EE and enables you to include as much or as little of Liberty as you need to support your application. With releases every four weeks and zero migration, it's easier to remain current and avoid technical debt.

In this article, I introduce the new ACME CA Support 2.0 (acmeCA-2.0) feature, including how to use it to install a CA-signed certificate. Visit Open Liberty's GitHub repository to view the list of fixed bugs for this release.

Use the following coordinates to install Open Liberty 20.0.0.10 with Maven:

If you're using docker, it's:

With Open Liberty 20.0.0.10, we've added support for the ACME protocol, which automates interactions between a certificate authority and your web server. You can use the new ACME CA 2.0 feature to install a CA-signed certificate for improved testing and user experience.

Add the acmeCA-2.0 feature in your server.xml

To include the ACME CA 2.0 feature in your Open Liberty 20.0.0.10 installation, update your server.xml as follows: