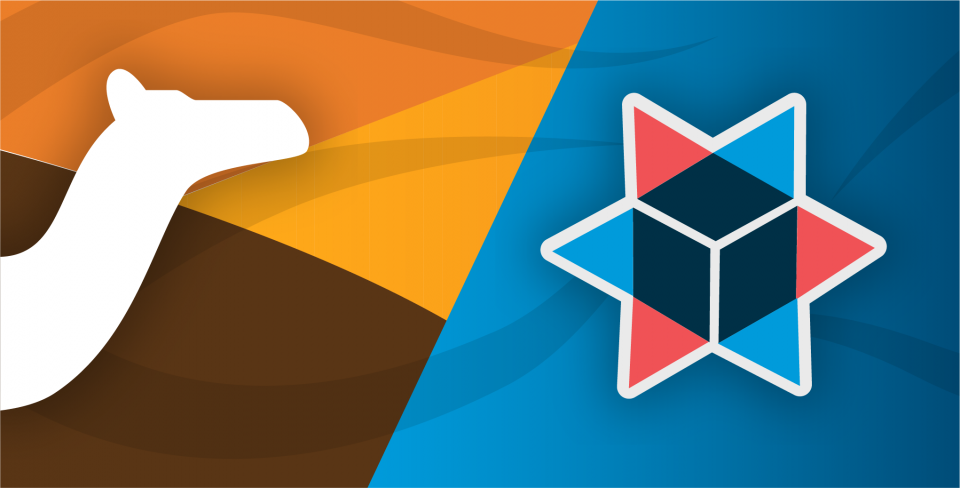 In typical data warehousing systems, data is first accumulated and then processed. But with the advent of new technologies, it is now possible to process data as and when it arrives. We call this real-time data processing. In real-time processing, data streams through pipelines; i.e., moving from one system to another. Data gets generated from static sources (like databases) or real-time systems (like transactional applications), and then gets filtered, transformed, and finally stored in a database or pushed to several other systems for further processing. The other systems can then follow the same cycle—i.e., filter, transform, store, or push to other systems.

In this article, we will build a Quarkus application that streams and processes data in real-time using Kafka Streams. As we go through the example, you will learn how to apply Kafka concepts such as joins, windows, processors, state stores, punctuators, and interactive queries. By the end of the article, you will have the architecture for a realistic data streaming pipeline in Quarkus.

As developers, we are tasked with updating a message-processing system that was originally built using a relational database and a traditional message broker. Here's the data flow for the messaging system:

As you might imagine, this scenario worked well before the advent of data streaming, but it does not work so well today.

Our task is to build a new message system that executes data streaming operations with Kafka. This type of application is capable of processing data in real-time, and it eliminates the need to maintain a database for unprocessed records. Figure 1 illustrates the data flow for the new application:

In the next sections, we'll go through the process of building a data streaming pipeline with Kafka Streams in Quarkus. You can get the complete source code from the article's GitHub repository. Before we start coding the architecture, let's discuss joins and windows in Kafka Streams.

Joins and windows in Kafka Streams

Kafka allows you to join records that arrive on two different topics. You are probably familiar with the concept of joins in a relational database, where the data is static and available in two tables. In Kafka, joins work differently because the data is always streaming.

We'll look at the types of joins in a moment, but the first thing to note is that joins happen for data collected over a duration of time. Kafka calls this type of collection windowing. Various types of windows are available in Kafka. For our example, we will use a tumbling window.

Now, let's consider how an inner join works. Assume that two separate data streams arrive in two different Kafka topics, which we will call the left and right topics. A record arriving in one topic has another relevant record (with the same key but a different value) that is also arriving in the other topic. The second record arrives after a brief time delay. As shown in Figure 2, we create a Kafka stream for each of the topics.

Next, let's look at how an outer join works. Figure 3 shows the data flow for the outer join in our example:

If we don't use the "group by" clause when we join two streams in Kafka Streams, then the join operation will emit three records. Streams in Kafka do not wait for the entire window; instead, they start emitting records whenever the condition for an outer join is true. So, when Record A on the left stream arrives at time t1, the join operation immediately emits a new record. At time t2, the outerjoin Kafka stream receives data from the right stream. The join operation immediately emits another record with the values from both the left and right records.

You would see different outputs if you used the groupBy and reduce functions on these Kafka streams. In that case, the streams would wait for the window to complete the duration, perform the join, and then emit the data, as previously shown in Figure 3.

With that background out of the way, let's begin building our Kafka-based data streaming pipeline.

Note: We can use Quarkus extensions for Spring Web and Spring DI (dependency injection) to code in the Spring Boot style using Spring-based annotations.

To perform the outer join, we first create a class called KafkaStreaming, then add the function startStreamStreamOuterJoin():

When we do a join, we create a new value that combines the data in the left and right topics. If any record with a key is missing in the left or right topic, then the new value will have the string null as the value for the missing record. Also, the Kafka Stream reduce function returns the last-aggregated value for all of the keys.

Note: The TODO 1 - Add state store and TODO - 2:  Add processor code later comments are placeholders for code that we will add in the upcoming sections.

The data flow so far

Next, we will add the state store and processor code.

We need to process the records that are being pushed to the outerjoin topic by the outer join operation. Kafka Streams provides a Processor API that we can use to write custom logic for record processing. To start, we define a custom processor, DataProcessor, and add it to the streams topology in the KafkaStreaming class:

The record is processed, and if the value does not contain a null string, it is forwarded to the sink topic (that is, the processed-topic topic). In the bolded parts of the KafkaStreaming class below, we wire the topology to define the source topic (i.e., the outerjoin topic), add the processor, and finally add a sink (i.e., the processed-topic topic). Once it's done, we can add this piece of code to the TODO - 2: Add processor code later section of the KafkaStreaming class:

Figure 5 shows the architecture that we have built so far.

Step 3: Add the punctuator and StateStore

If you looked closely at the DataProcessor class, you probably noticed that we are only processing records that have both of the required (left-stream and right-stream) key values. We also need to process records that have just one of the values, but we want to introduce a delay before processing these records. In some cases, the other value will arrive in a later time window, and we don't want to process the records prematurely.

In order to delay processing, we need to hold incoming records in a store of some kind, rather than an external database. Kafka Streams lets us store data in a state store. We can use this type of store to hold recently received input records, track rolling aggregates, de-duplicate input records, and more.

Once we start holding records that have a missing value from either topic in a state store, we can use punctuators to process them. As an example, we could add a punctuator function to a processorcontext.schedule() method. We can set the schedule to call the punctuate() method.

We have defined a state store that stores the key and value as a string. We've also enabled logging, which is useful if the application dies and restarts. In that case, the state store won't lose data.

We'll modify the processor's process() to put records with a missing value from either topic in the state store for later processing. Place the following code where you see the comment TODO 3 - let's process later in the KafkaStreaming class:

Next, we add the punctuator to the custom processor we've just created. For this, we update the DataProcessor's init() method to the following:

We've set the punctuate logic to be invoked every 50 seconds. The code retrieves entries in the state store and processes them. The forward() function then sends the processed record to the processed-topic topic. Lastly, we delete the record from the state store.

You can use the streaming pipeline that we developed in this article to do any of the following: