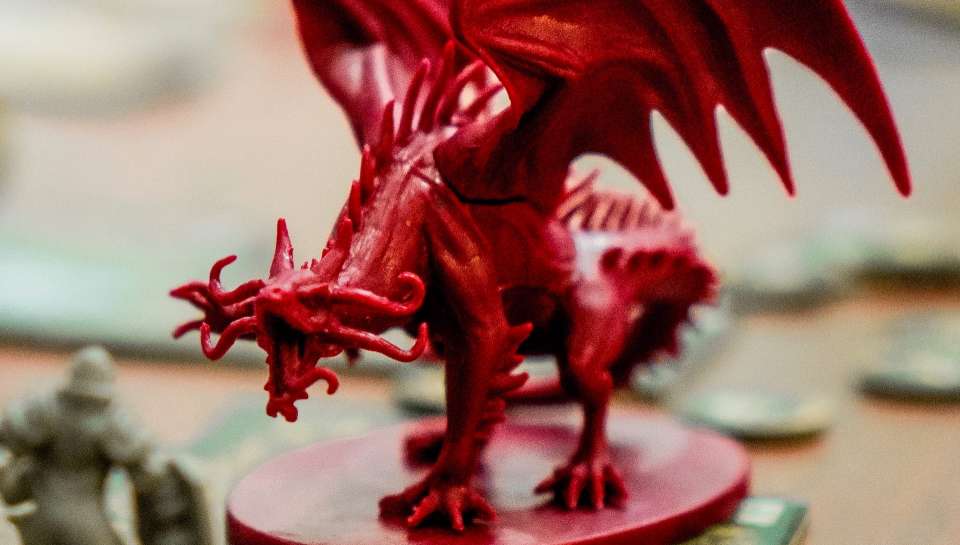 Several months ago, the LLVM project blog published an article, Closing the gap: cross-language LTO between Rust and C/C++. In it, they explained that link-time optimization can improve performance by optimizing throughout the whole program, such as inlining function calls between different objects. Since Rust and Clang both use LLVM for code generation, we can even achieve this benefit across different programming languages.

In Red Hat Developer Tools, we have the Rust and LLVM Toolsets, which can easily be used together for cross-language link-time optimization (LTO), so let's try it out.

One of the caveats mentioned in the LLVM blog is toolchain compatibility, because cross-language LTO needs a close match between the LLVM libraries used by rustc and clang. The upstream Rust builds use a private copy of LLVM, which is sometimes even a snapshot rather than a final release, so it can be challenging to get a corresponding build of clang.

Red Hat's Rust Toolset uses the shared LLVM library from the same LLVM Toolset we get Clang from, so we always know these compilers are using the same code generation backend, yielding compatible bytecode for LTO.

On Red Hat Enterprise Linux 8 (RHEL 8), both toolsets are available in the default AppStream repository. We can install their default module profiles to get complete toolchains for Rust and Clang:

On Red Hat Enterprise Linux 7, the toolsets are available as software collections. After getting access to the devtools repository, we can install the current version of each toolset:

Then, we can add them to our working PATH by starting a new shell with Rust enabled, which implicitly enables LLVM as a dependency:

Rust documents a special option for LTO, -C linker-plugin-lto, with example commands for C calling Rust and vice versa. Let's apply this option to a simple example summing from one to n. This example has a closed form n(n+1)/2 that most optimizers know, and with constant inputs, it may also compile to a constant.

First, there is our C code in main.c:

Then, we have our Rust code in sum.rs:

If we compile this combination without LTO:

We can see in the disassembly (objdump -d main) that main makes a normal function call to sum:

This time in the disassembly, we can see that the call is gone, replaced with a simple constant 0x13ba, which is 5050:

This example isn't big enough for us to show any measurable performance difference, but I hope it's clear that there are real opportunities for greater optimization in larger programs—even across such different languages.

As mentioned in the LLVM blog post, Firefox was a major motivating case for cross-language LTO as a project mostly written in C++, but increasingly using Rust as well. Both languages can make FFI calls to the other, but there's overhead to those calls if they can never be inlined, even in trivial cases.

I'm no expert on testing browser performance, but I was able to try a few builds of Firefox 73.0 using the Rust and LLVM Toolsets on Red Hat Enterprise Linux 8. Here's my mozconfig file:

I then compared builds by adding --enable-lto=thin and --enable-lto=cross (also implies "thin"). The bulk of the code is built into libxul.so, and here's a rough comparison of that resulting binary:

By these metrics, the bulk of the benefit comes from just enabling thin LTO at all, and in the cross build the code size got slightly larger. Still, the symbol count did drop a little further in the cross build, which indicates in a crude way that there was probably more inlining, at least.

What does that result actually achieve for performance? I'll leave that to Firefox developers to measure themselves.

Link-time optimization is a great way to squeeze more performance into a large build, but if you're using multiple programming languages, the calls between them might have been a barrier. Now, the combination of Clang, Rust, and their common LLVM backend make cross-language LTO possible, and we can see some real benefits!