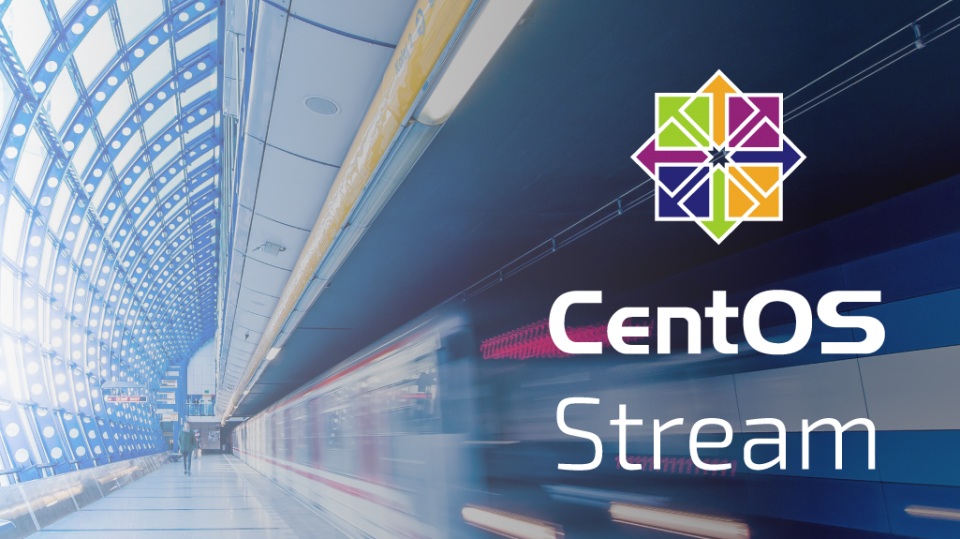 More information on why RHEL is a fantastic platform for application development can be found in the blog post "Why you should be developing on Red Hat Enterprise Linux."