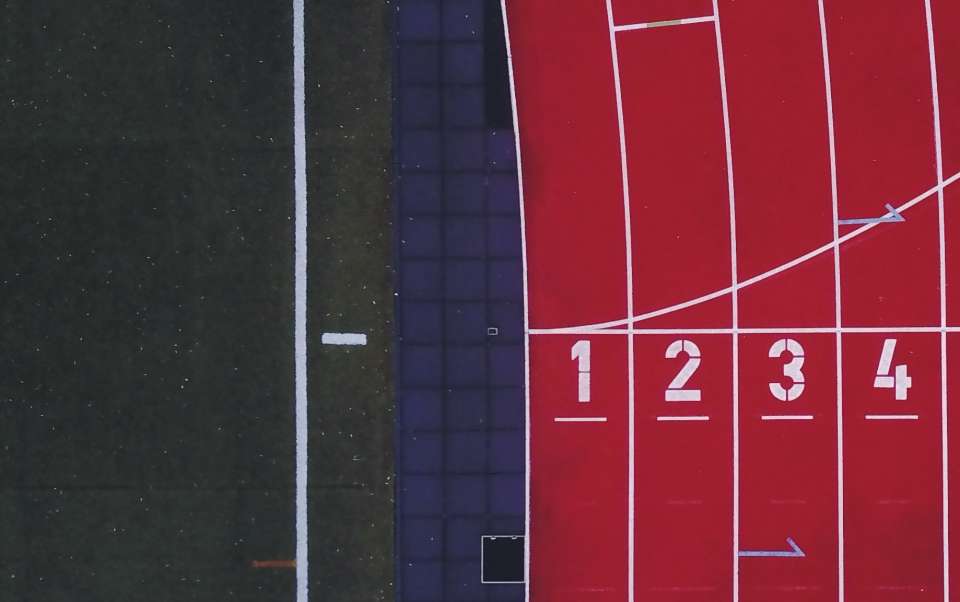 In a previous blog post, I detailed how to install four very useful Kubernetes tools on your macOS or Windows machine. Those tools—kubectl, stern, kubectx, and kubens—are must-haves for the advancing developer, as well as any folks in operations. What I failed to do previously, however, was include instructions for installing these tools on Linux. So... here we are.

There are three paths from which to choose for installing kubectl on Linux:

All three paths are detailed on the kubectl installation page; I won't repeat them here as they are already very well documented.

Keeping with the Kubernetes nautical theme, stern is the tail end of a ship, and it's a tool to display the tail end of logs for containers and multiple pods. In the true spirit of open source community, the stern project comes from Wercker (which was acquired by Oracle in 2017).

Stern is a gift because, rather than viewing an entire log to see what happened most recently, you can use stern to watch a log unfurl.

Hop over to the binaries page of the Github repo for stern, download the latest binary, and store it in a directory on your machine. Make sure your PATH includes said directory. That's all there is to it.

Kubectx is helpful for multi-cluster installations, where you need to switch context between one cluster and another. Rather than type a series of lengthy kubectl commands, kubectx works it magic in one short command. It also allows you to alias a lengthy cluster name into an alias. For example (taken directly from the kubectx website), kubectx eu=gke_ahmetb-samples-playground_europe-west1-b_dublin allows you to switch to that cluster by running kubectx eu. Another slick trick is that kubectx remembers your previous context—much like the “Last” button on a television remote—and allows you to switch back by running kubectx -.

The kubectx blog is here. Thank you to Googler Ahmet Alp Balkan—ahmetb on GitHub—for the tool. The repo is here.

Both kubectx and kubens (mentioned later in this article) are written in Bash, so they're pretty much compatible with any Linux distro. The instructions to download them—and some other goodness such as tab completion—are detailed at the Github repo for kubectx.

This script allows you to easily switch between Kubernetes namespaces. A simple kubens foo will make foo your active namespace. The simplicity of this tool is what makes it so appealing. It does one thing and does it well. Like kubectx, the dash (-) option returns you to the previous value.

Guess what: It's included when you install kubectx. How's that for value?

Get your artisanal game on

Get these four tools loaded on your development machine, and you’ll be ready to build some amazing applications while navigating the Kubernetes waters with ease. Once again, the open source community comes through for developers looking to advance and grow.