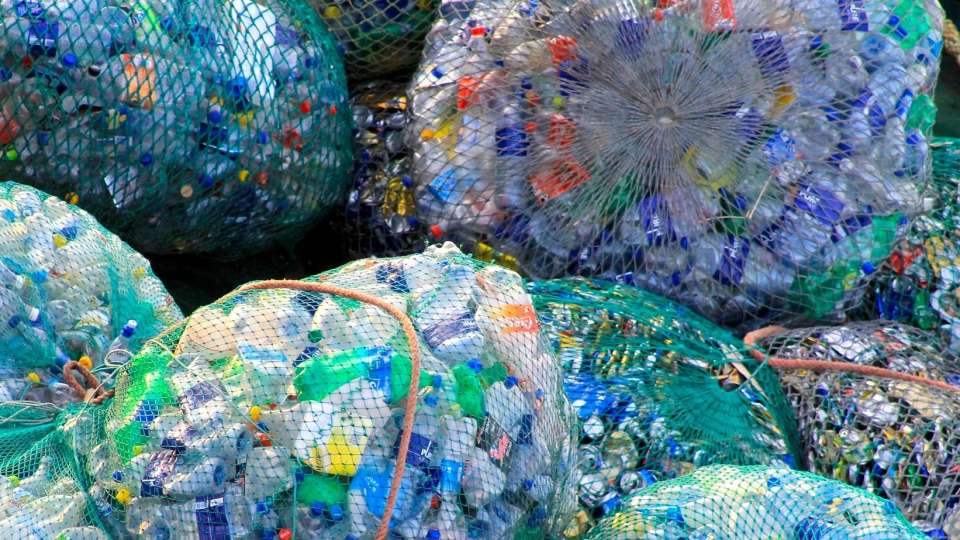 In this series of articles, I will introduce some new developments of the Shenandoah GC coming up in JDK 13. Perhaps the most significant, although not directly user-visible, change is the switch of Shenandoah's barrier model to load reference barriers. This change resolves one major point of criticism against Shenandoah—the expensive primitive read-barriers. Here, I'll explain more about what this change means.

Thus, there may be two copies of any object floating around in the JVM. To maintain heap consistency, we need to ensure either that:

The way we ensure this is by employing the corresponding type of barriers whenever reads and writes happen. Consider this pseudocode:

Employing the Shenandoah barriers, it would look like this (what the JVM+GC would do under the hood):

Notice also that we need a read-barrier on the value of the write here to ensure that we only ever write to-space-references into fields while heap references get updated (another nuisance of Shenandoah's old barrier model).

And, because write-barriers are stronger than read-barriers, we can fold the two up:

This is all nice and works fairly well, but it is also troublesome, in that the optimization passes for this are very complex. The fact that both from-space and two-space-copies of any objects can float around the JVM at any time is a major source of headaches and complexity. For example, we need extra barriers for comparing objects in case we compare an object to a different copy of itself. Read-barriers and write-barriers need to be inserted for *any* read or write, including primitive reads or writes, which are very frequent.

So, why not optimize this and strongly ensure to-space-invariance right when an object is loaded from memory? That is where load reference barriers come in. They work mostly like our previous write-barriers, but are not employed at use-sites (when reading from or storing to the object). Instead, they are used much earlier when objects are loaded (at their definition-site):

You can see that the code is basically the same as before —after our optimizations—except that we didn't need to optimize anything yet. Also, the read-barrier for the store-value is gone, because we now know (because of the strong to-space-invariant) that whatever makeSomeValue() did, it must already have employed the load-reference-barrier if needed. The new load-reference-barrier is almost 100 percent the same as our previous write-barrier.

The advantages of this barrier model are many (for us GC developers):

For users, this change is mostly invisible, but the bottom line is that it improves Shenandoah's overall performance. It also opens the way for additional improvements, such as elimination of the forwarding pointer, which I'll get to in a follow-up article.

Load reference barriers were integrated into JDK 13 development repository in April 2019. We will start backporting it to Shenandoah's JDK 11 and JDK 8 backports soon. If you don't want to wait, you can already have it: check out the Shenandoah GC Wiki for details.