How To Setup A Redis Server Cluster on Red Hat 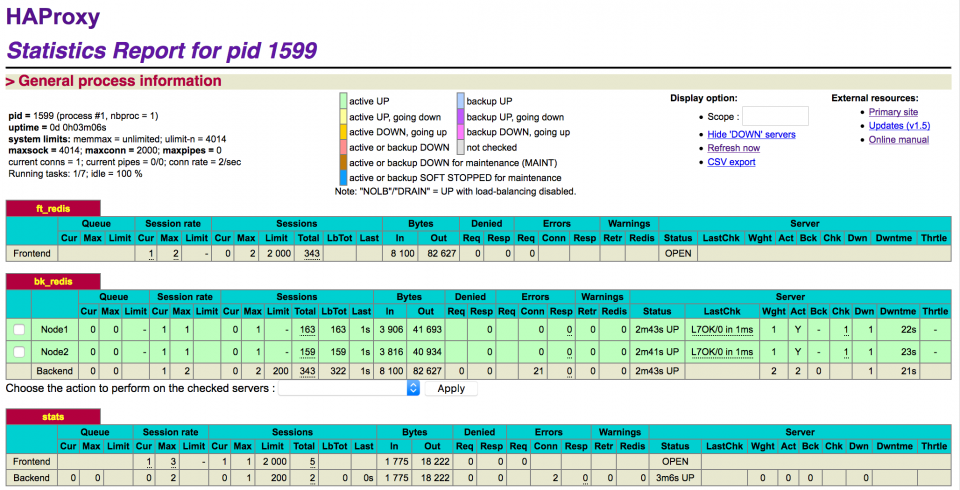 So, you’ve been told you need to build a Redis Server Cluster. First, if you don’t know what Redis is you are probably thinking, “What is this weird named thing and what do I need to do”. This guide will walk you through both in a way that will hopefully be easy to follow and be easy to repeat in the future.

Much of this guide will work with a tested code stored in GitLab (https://gitlab.com/Kittell-Projects/RedHat/Redis) to make it easier to build the cluster. While this code is tested, it is suggested to build in a development environment first.

In short, Redis is three or more server operational database cluster that is used for various tasks.

While there is an enterprise option, Redis is open source. What this means is that you can use it for free in your projects or you can pay for premium service and support.

If you are new to automation scripts and Git repositories this may seem a bit weird or uneasy to trust a script, for those that would like to see the scripts and what they do before you run them please follow these links:

Once you have ran the script on all three servers your Redis Cluster is built and ready for your project.

Note: Just in case you are not familiar with Redis, your application that uses Redis should connect to node 3 as that will do the work to determine which server the work needs to go to. When the scripts are done on all three servers, you should be able to go to the HAProxy site to get a status and run management tasks.