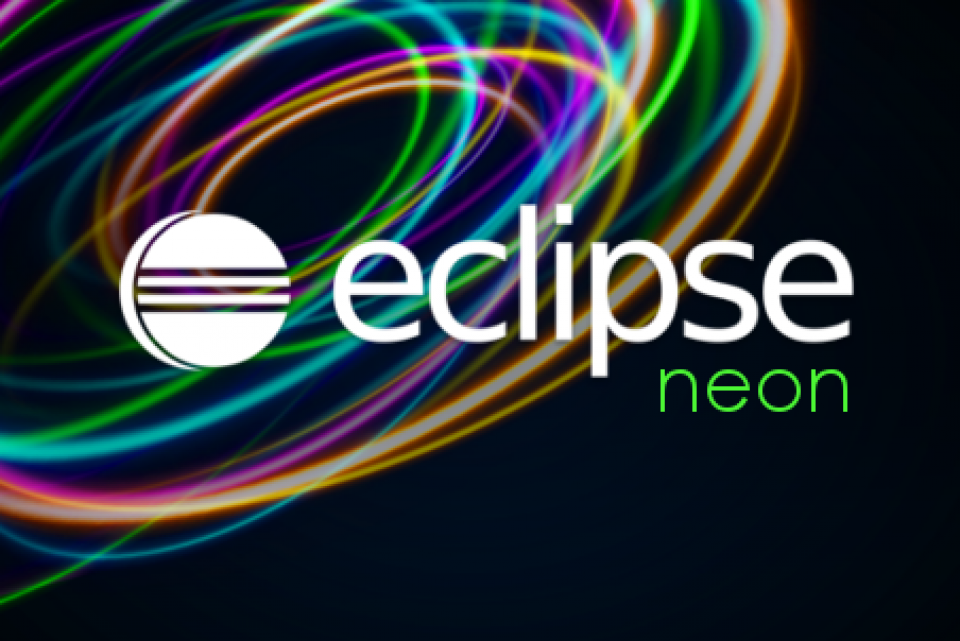 If you follow some Eclipse mailing-lists or Bugzilla discussions, you’ll see that Red Hat developers are involved in many areas about improving the Eclipse IDE: look and feel, usability, necessary feature set, Linux, new trends… The intention of Red Hat regarding Eclipse IDE is clear and public: we all want the Eclipse IDE to remain great and even greater than it has even been and probably the greatest desktop IDE on the market - and this continuously. Together with the numerous other motivated contributors to the Eclipse community and ecosystem, we’re confident that’s something achievable.

As discussions on mailing-list and bug tracking system are not improvements per se, let’s have a quick look at the most visible pieces of code provided by Red Hat developers into Eclipse Neon IDE:

For Eclipse Oxygen, next major release to be shipped in June 2017, here are our plans:

Fun times ahead! And if you’re interested, you’re welcome to contribute and get involved in the Eclipse community!