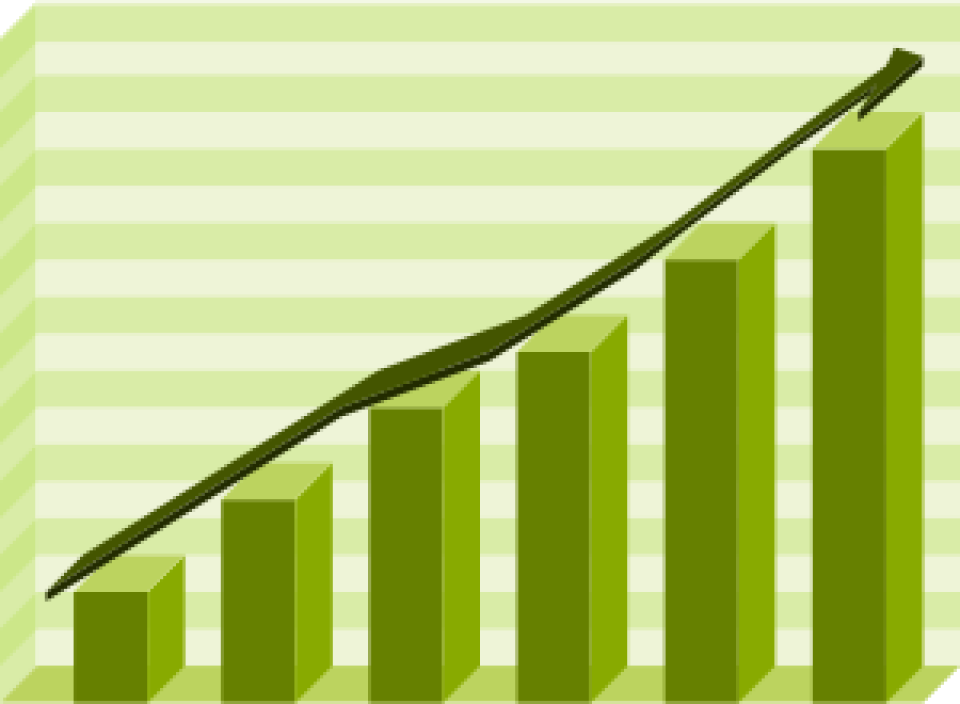 Recently I was asked to look into an issue related to QEMU's I/O subsystem performance - specifically, I was looking for differences in performance between glibc's malloc and other malloc implementations'. After a good deal of benchmarking I was unable to see a clear difference between our malloc (glibc) and others, not because the implementations were similar, but because there was too much noise in the system; the benchmarks were being polluted by other things, not just in QEMU, but elsewhere in the operating system. I really just wanted to see how much time malloc was using, but it was a small signal in a large noisy system.

To get to the results I needed, I had to isolate malloc's activity so I could measure it more accurately. In this blog, I'll document how I extracted the malloc workload, and how to isolate that workload from other system activity so it can be measured more effectively.

(Note, of course, that benchmarks are statistical things, and not all of the methods that worked for me may show statistically significant results for you. YMMV - "your metrics may vary" - but I am hopeful these techniques will prove useful in your own scenario.)

The first step was to analyze the target workload to see what it was doing. If you're benchmarking your own function, you can add 'printf()' statements or other trace functionality to record every call, but in this case - benchmarking a system library - we don't have that option.

(Ok, it's open source, we have that option, but it's not practical).

The ltrace utility is designed to capture calls to system libraries, so it's a good fit for our situation. The syntax we'll use lets us connect to a running process, and store the output to a file. You'll need your process ID (pid) and the name of a file (filename) in which to place the ltrace output:

If we run QEMU in one window, and this command in another window, we can start ltrace right before starting the test case within QEMU, then CTRL-C'ing ltrace once the test case is done in order to capture only the relevant data. Your output should look something like this:

The actual results are not relevant to this blog, but I observed that malloc was called many times with only a few different sizes requested, so if I benchmarked calls of those sizes I'd get a general idea of how our malloc compares to others. A simple sed/awk/grep/sort/uniq/pr script (ok, not so simple) gives us a histogram of malloc calls. Alternatively, you can just read the logs and interpret them yourself. ;)

Despite the wide range of system performance tools available, we'll choose an old simple solution - ReaD Time Stamp Counter (RDTSC) - which tells us how many CPU clock cycles (or the equivalent) have passed. Since we're comparing malloc implementations, a relative time is sufficient and we don't need to know (or even worry about) converting clock cycles to microseconds. The RDTSC instruction is cpu-dependent, but it's available on the one I'm using (x86-64) and is typically used like this:

Now we just run that code a few thousand times and we should get some nice clean results, and since there are only a small number of paths that the code can follow through malloc we should see only a few different times reported... or not? One drawback of the RDTSC instruction is that the CPU is allowed to reorder it relative to other instructions, which causes noise in our results. Fortunately, Intel has provided an RDTSCP instruction that's more deterministic. We'll pair that with a CPUID instruction which acts as a memory barrier, resulting in this: This is much better. Still, given that malloc is a relatively small function, you'd expect a discrete number of elapsed times, but the graph shows a much wider range of times (one for each possible code path - not counting the cases where the kernel is called and the graph goes off the chart on the upper right). Even among the "fast" calls there are smooth transitions. Clearly, other things are interfering with our measurement. There is still hope, however, because we can use the kernel's scheduling API to reduce interference.

Next we need to make sure the kernel doesn't schedule anything else to the CPUs we're using, and there happens to be a kernel command line option to "isolate" CPUs from the system so that other, outside tasks won't get scheduled to them. We have 8 CPUs, and as the comment above notes, we let the OS use CPU #0. It's time to reboot and add this to the boot-loader kernel command line:

Go ahead and boot using this additional configuration, and once the system is back up and running, you can confirm which CPUs are in use via the taskset command. You can check the PID of your shell, for example. Notice the "affinity mask" will be set when isolcpus is enabled:

What else could be interrupting our tests? Interrupts! They're not tasks and are not governed by the task scheduler. Interrupt affinity is controlled separately, by /proc/irq/*/smp_affinity. If you look at those files, you'll see a mask similar to what taskset uses, and most of them are still ff despite using CPU isolation. You can assign interrupts to CPU0 like this (it will probably take several tries to get them all):

You probably don't want to run your machine like this for long, as it's effectively a single-core machine; however, the results are now almost as clean as we can get them: This is starting to look pretty good, but there's one more thing we can do to clean it up more. If you happen to have access to a machine with a lot of CPU cores and RAM, you'll discover that there's still room for improvement (could be tasks that can't be moved off the relevant CPUs, or hardware contention). An example of those results can be seen below: In summary, you can see a huge difference between the first and last graph, but that improvement is based on many steps, and there's still some room for improvement (an Intel paper uses a kernel module to isolate their tests even further, but that's beyond the scope of what I need to test). As we run more benchmarks and clean up the results, we learn more about what we're benchmarking. We learn what "noise" needs to be removed (like we've done above) and what "noise" is actually part of the result we're looking for.