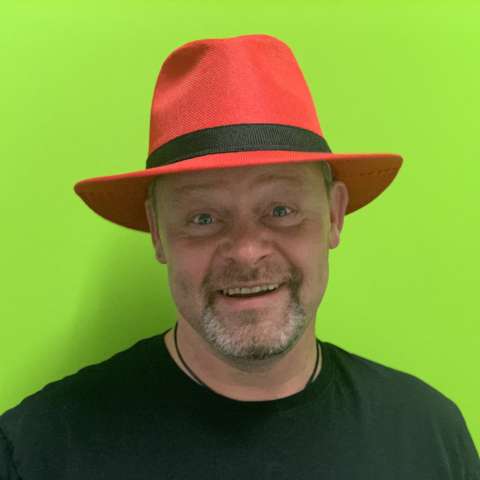 Wanja has started as a developer of C/C++ back in 1997 and became a Java / JEE consultant in 2000 where he was actively involved in several customer engagements. In 2007 he started as a JBoss Solution Architect at Red Hat Germany, where he was responsible for middleware customers in central and eastern Europe. In 2016 he joined the EMEA Partner Enablement Team, where he is responsible for the OpenShift Platform from a development perspective, which includes CI/CD, GitOps, Pipelines and Automation, as well as Kubernetes Native Development with Quarkus.

You need to make sure dependencies are installed with your Helm charts, either by using subcharts or you reusing existing Kubernetes operators.