How to run the correct Java version after an update 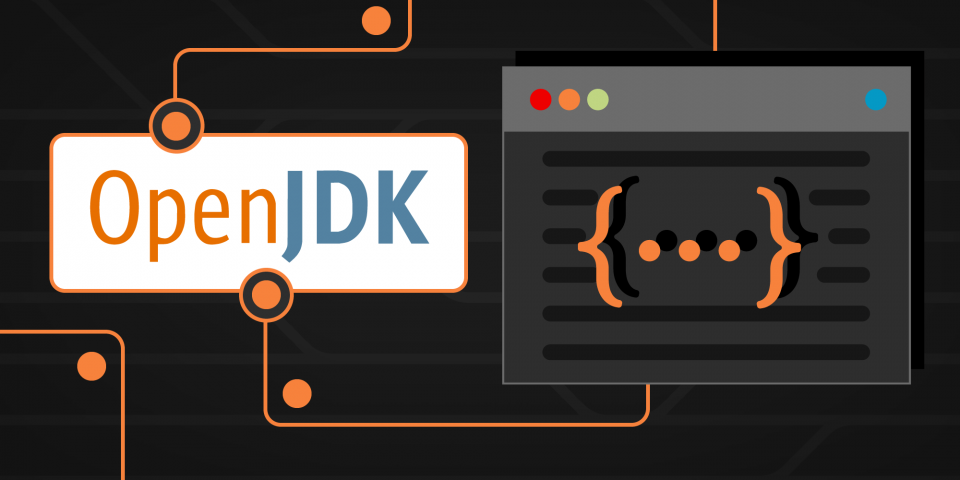 When you try to run a Java program after updating your system's version of Java, you are likely to receive an error message such as the following:

The source of the problem is probably the setting of your JAVA_HOME environment variable. This article shows you how to fix this problem.

The reason for the error message

Java programs need a Java Runtime Environment (JRE) to run. When you program with Java, the JRE is part of the Java Development Kit (JDK). The meanings of these terms follow:

The importance of JAVA_HOME

Your shell finds the proper Java environment through an environment variable called JAVA_HOME. It could point to either a JDK or a JRE. As the error message shown earlier indicates, you should point to your JDK if you have a JDK. When non-developers run Java, they don't need the entire JDK, so they can download a JRE and point JAVA_HOME to that. You can learn more about the Java platform components in the article, What is the Java Runtime Environment.

When you upgrade Java, the system installs a new JDK, and you need to update JAVA_HOME to point to the new location.

Environment variables used in the shell are generally defined in a start-up file. This file is located in your home directory and is called .bashrc if you use the Bash shell that is the default on Linux. Note the initial dot in the name .bashrc: this dot means that the file doesn't normally turn up when you display the contents of the directory.

The .bashrc file is a script that runs when a user logs in. The file itself contains a series of commands to configure the terminal session.

Check your .bashrc file to see whether it defines JAVA_HOME and what value is assigned to the environment variable. For instance, you can execute this command in the terminal:

The line defining JAVA_HOME in the output is as follows:

You have to make sure that JAVA_HOME is set correctly, with version details.

In the terminal on a Linux system, run the following command:

The output displays the versions of Java currently on the system, as shown in Figure 1. The command also issues a prompt allowing you to choose a version.

The version you choose (3 in the figure) contains, within parentheses, a full pathname that you have to assign to your JAVA_HOME environment variable in your .bashrc file. After entering the number that you want to use, press the Enter key to finish the command.

The next step is to check the value of JAVA_HOME (or add it, if it is not already present) in the .bashrc file. If .bashrc doesn't match the pathname you choose, you can copy the pathname from the terminal display and paste it into .bashrc as I'll show shortly.

Figure 2 highlights the JDK path I selected in Figure 1.

Figure 3 highlights the JDK path in the JAVA_HOME setting in my current .bashrc file.

When you save your changes, .bashrc looks like Figure 4.

To reflect the changes in your shell, either close and launch the terminal again or use the following command:

In this way, you can easily update your JAVA_HOME environment variable and continue coding in Java.

Install OpenJDK on Windows and Linux