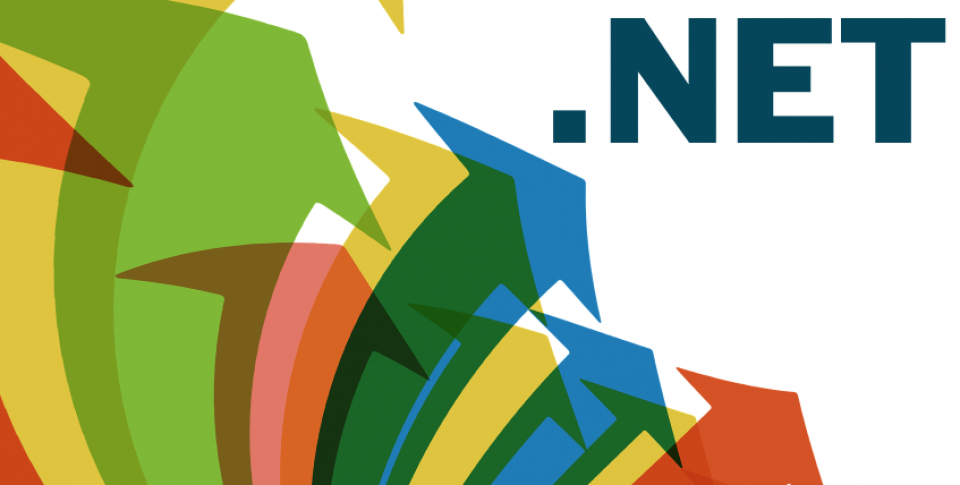 This article is the first in a series in which we'll look at the new features of C# 11. Released in November of 2022, .NET 7 includes support for C# 11, a new major version of the C# programming language. In this article, we'll look at interpolated strings, required members, and auto-default structs. These features can be used in everyday programs.

Before we look at the new C# features, let's recap how interpolated strings evolved across C# versions.

In early C#, adding values in a string was performed using format strings. A format string contains placeholders that are then substituted by values. Methods like string.Format() and Console.WriteLine() support this pattern.

Because braces are used for placeholders, the string formatter allows adding literal braces by using double braces ({{ or }}) in the format string.

A backslash is used to add quotes and other special characters like newlines into the string (\n, \, \\).

As with format strings, double braces must be used to add literal braces to the string.

Since .NET 6, such interpolated strings are handled very efficiently by the compiler and avoid boxing and allocations that take place when using the Format methods (which take their values as an object array).

Interpolated strings didn't allow the use of newlines in their expressions. Because these expressions are regular C#, this was an artificial limitation that has been removed in C# 11.

Interpolated strings can be combined with verbatim strings, like so:

As with regular interpolated strings, literal braces need to be escaped as double braces.

As shown in the previous example, in .NET 6 we were still required to escape quotes and braces. These characters are common in data formats like JSON and XML. C# 11 introduces raw string literals, which enable the use of these data formats directly without any escaping.

A raw literal string starts with three or more quote characters, and it is terminated by the same number of quotes on a line. Anything appearing inside the string with fewer quotes is verbatim, like the quotes surrounding "John".

Raw literal strings can be interpolated by prefixing with a $. As with the quotes, the number of dollar signs can be changed to control the number of braces needed for an expression. Fewer braces appear verbatim in the output.

In this example, we've used two dollar signs to make the single braces appear literal and to use double braces for interpolated expressions.

C# 9 introduced init accessors to create immutable objects. Unlike a set accessor, the init accessor can only be used while constructing the object.

If you have nullable enabled for your project, the compiler will give a warning for this code:

To get rid of the warning, we could add a constructor that accepts the name as an argument. However, that would force us to use a different syntax for initializing the object. Another option is to initialize the property with null!.

This silences the nullable warning without fixing it.

C# 11 gives us a new option: we can mark properties (and fields) as required.

The compiler will require all required members to be set in the object initializer. If we leave out Name from the initializer, we'll get an error.

If the type also has a constructor, the compiler will still require that these members be added to the initializer. You can tell the compiler this is not needed by marking the constructor with the SetRequiredMembers attribute (from System.Diagnostics.CodeAnalysis).

The compiler uses this attribute when analyzing the call to the constructor. It doesn't verify that the constructor actually initializes the members. This is similar to other analyses (like when tracking nullable).

In previous versions of C#, when you add a constructor to a struct, the compiler requires you to initialize all fields. Consider the following example:

Note that this example uses a parameterless constructor. This is a constructor that C# supports in C# 10 and all subsequent versions of the language. Before that, all user-defined constructors required arguments, and the default constructor would always initialize all fields to default. Auto-default fields apply to all constructors.

In this first article on C# 11, we looked at raw string literals, required members, and auto-default structs. You'll find these new features useful in your everyday C# development. The next article describes two features: pattern matching and static abstract interfaces and how they enable generic math.