Get OpenShift Streams for Apache Kafka on AWS Marketplace 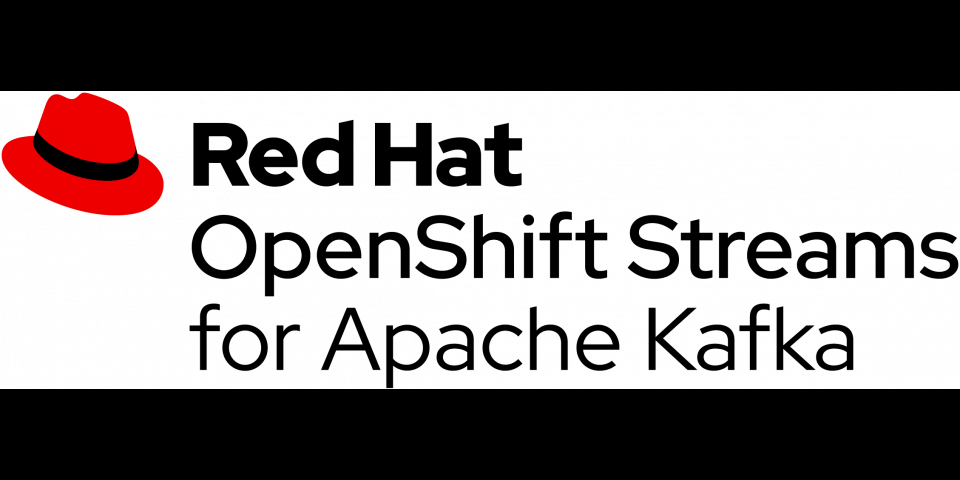 Apache Kafka Streams allow you to implement event-driven and event streaming applications in a distributed environment. Red Hat OpenShift Streams for Apache Kafka takes those capabilities to the next level by eliminating the complexity and management involved in implementing and maintaining Kafka instances.

This Kafka installation is managed by Red Hat, freeing you to focus on developing code instead of maintaining infrastructure. The service also works alongside the Service Binding Operator in OpenShift. Once you install the Operator, connecting your code to a Kafka instance can be as simple as drag and drop (Figure 2).

The Service Binding Operator also makes it easy to experiment with these technologies by running our Managed Kafka sandbox activity in an existing OpenShift cluster on AWS.

Finally; if you have already created the Sandbox Activity in our sandbox, and want to move it to your AWS cluster, check out the GitOps Primer Operator, which gives you the ability to export all Kubernetes objects within a namespace as a portable zip file that can be easily taken to another cluster.

A guided workshop for Red Hat OpenShift Streams for Apache Kafka is a step-by-step tutorial that shows you how to access and connect to a managed Kafka cluster and how to stream data using a Quarkus-based Java application.