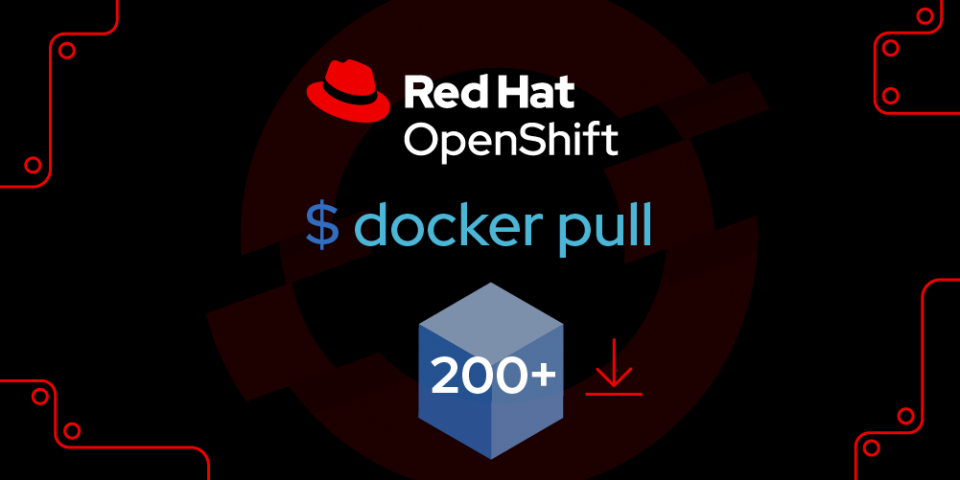 All you have to do to avoid Docker's new rate-limit error is authenticate to your Docker Hub account. After you've authenticated to the account, you won't be pulling the image as an anonymous user but as an authenticated user. The image download will count against your personal limit of 200 downloads per six hours instead of the 100 downloads shared across all anonymous cluster users.

Docker's new download rate limit has caught a few of us by surprise, but the workaround is easy. This article showed you how to use a secret to pull your images as an authenticated Docker Hub user. Once you've done that, you will be able to download images without hitting the rate limit error.