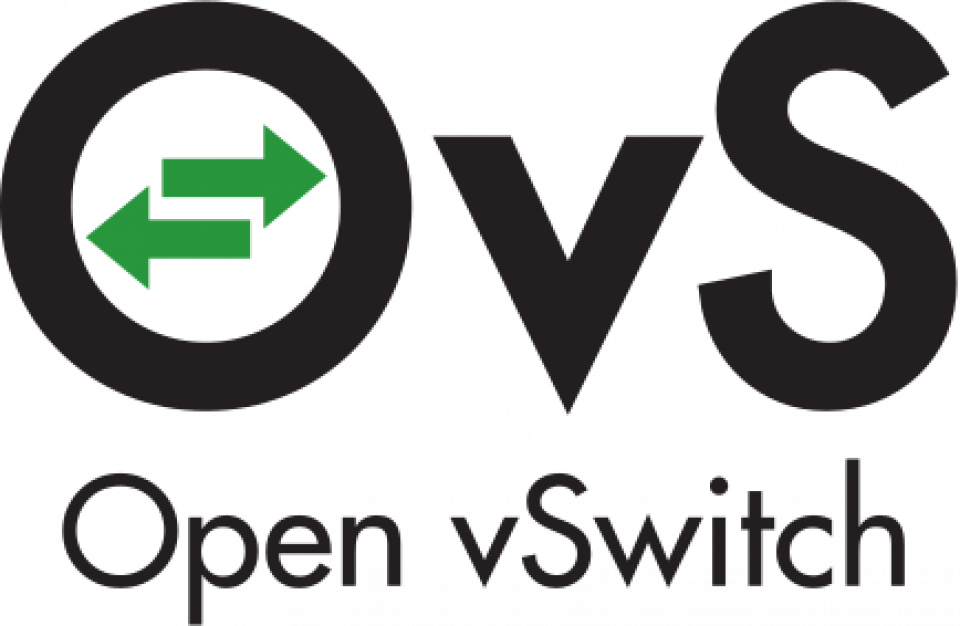 It isn't always easy to understand how Open vSwitch (OVS) cycles are spent, especially because various parameters and configuration options can affect how OVS behaves. Members of the Open vSwitch community are actively working to understand what causes packets drops in Open vSwitch. Efforts so far have included adding a custom statistic for vHost TX retries, tracking vHost TX contention, and adding a coverage counter to count vHost IRQs. We are particularly interested in the user space datapath that uses the Data Plane Development Kit (DPDK) for fast I/O.

Adding these statistics is an ongoing effort, and we won't cover all of the corners. In some cases, the statistics leave doubts about what is causing a behavior.

In this article, I will introduce a new counter we've added to learn more about contention in the vHost transmission path. I'll also show you how to use the new counter with perf, and I'll discuss what's next for our ongoing efforts.

The test environment for reproducing contention

In this section, we'll set up a test environment to reproduce contention in the vHost transmission path. Our reference system is running Red Hat Enterprise Linux (RHEL) 7.7 with openvswitch2.11-2.11.0-35.el7fdp.x86_64. You can skip this section if your environment is set up and running already.

Assuming you have Red Hat Enterprise Linux 7.7 already running in your system, you can configure OVS with a single bridge that has two plugged-in physical ports and two vhost-user-client ports.

The physical ports are connected to a TRex Realistic Traffic Generator. The traffic generator will send a unidirectional flow of packets to the bridge, passed to the vhost-user-clients ports. We've crafted these packets to send traffic to both queues of the first physical port on the OVS side. The vhost-user-clients ports are connected to a virtual machine (VM) that sends the packets back using testpmd in io forward mode.

If you need more details about setting up a TRex traffic generator, configuring a host running OVS, or other aspects of this setup, see Eelco Chaudron's introduction to Automated Open vSwitch PVP testing.

Configuring the bridge and host

Configure the bridge on the host as follows:

We could let this OVS bridge with a NORMAL action, in which case it would behave like a standard switch learning Media Access Control (MAC) addresses on its ports. To simplify the setup, let's just write a few OpenFlow rules for a basic mapping:

That completes the test environment.

Now let's take a look at the new coverage counter for OVS:

As it is, the counter leaves the question of which cores are impacted by contention. We can use perf to catch more information without stopping OVS. Just add a probe in the branch where the contention occurs:

Now you can use the counter in all of your perf tools.

Using the coverage counter in perf

Here, we ask perf to record a specific event:

We can also make a report of this perf session:

The new coverage counter makes interpreting contention easier. We can see that the contention happened between pmd60 (on core 1, by looking at the OVS logs) and pmd61 (on core 15). Both pmd threads are trying to send packets on the vhost0 port queue zero.

Using perf to debug contention is interesting, and it worked in this case because we were trying to catch events on an error or slow path. But perf involves context switches that have a visible effect on performance. We can't use it without accounting for the performance impact.

Even if it's fine for developers to put in a probe by reading the code sources, support or operations teams will prefer higher-level tools or traces. The DPDK community has started a workgroup to set traces with a minimal impact at key places in the DPDK infrastructure code. We are still far from something as rich as perf, but this is likely to be a focus for part of the community for the next year.