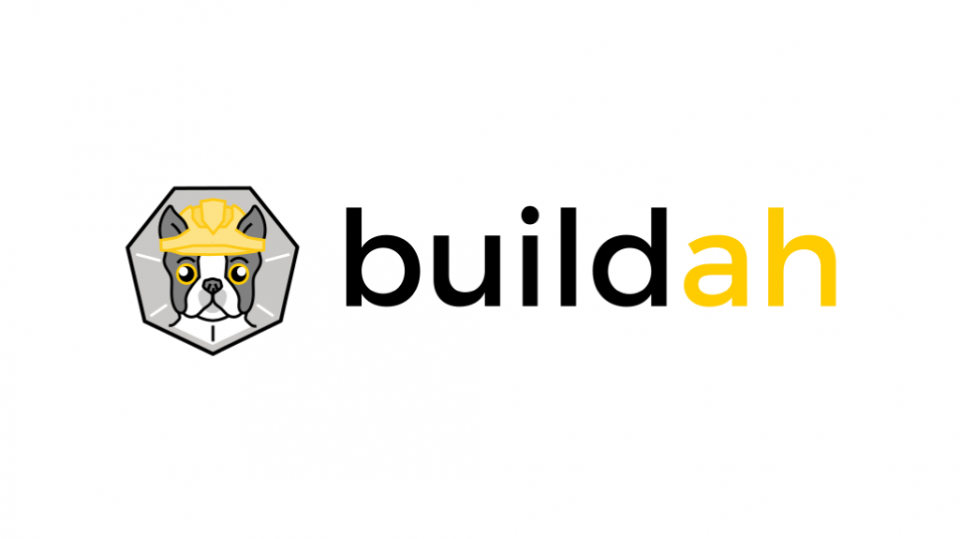 Additional stores are even better than that. You can set up a networked shared storage with all of your container images stored in it. And then you can share this storage to all of your Buildah containers. Imagine you had a hundred images that your CI/CD system used regularly for building container images. You could set up one host with the storage pre-pulled of all the images. Then, you could use your favorite network storage tool (NFS, Gluster, Ceph, ISCSI, S3...) and share the storage with all of your Buildah or Kubernetes nodes.

We've also put together a demo to help illustrate the concepts discussed here: