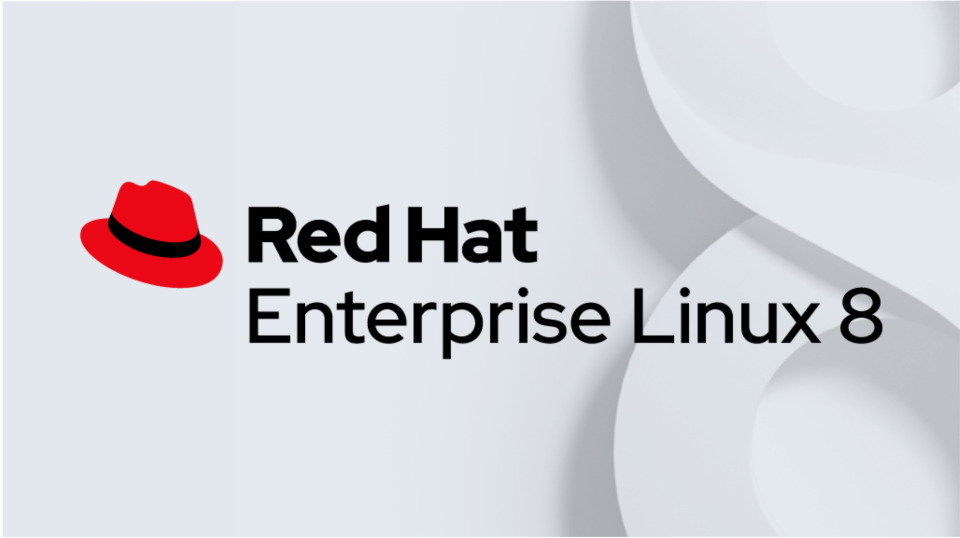 In May, we announced the general availability of Red Hat Enterprise Linux (RHEL) 8, the intelligent operating system which we believe is the best RHEL ever for developers.

All of these packages can be obtained using yum, and are included in all Red Hat Enterprise Linux subscriptions.

Additionally, for virtual machines (VMs) running on RHEL 8.1 Beta, you can now use the web console for importing existing QCOW images, managing different types of storage pools and modifying autostart configuration and memory allocation, as well as pausing and resuming existing VMs.

Security continues to be an important focus for Red Hat Enterprise Linux, and RHEL 8.1 Beta adds container-centric SELinux profiles. With this new capability, you can create a more tailored security policy for better control of how a container accesses host system resources such as storage, compute and network.

This approach enables customers to more effectively harden their container deployments against security violations, making it easier to achieve and maintain regulatory compliance. Administrators can also be far more selective about which applications are permitted to be launched on a system using a new application whitelisting functionality. This feature reduces the potential risk of running unknown or untrustworthy applications. Additionally, RHEL 8.1 Beta will be used as we pursue additional FIPS-140 and Common Criteria certification for the platform.