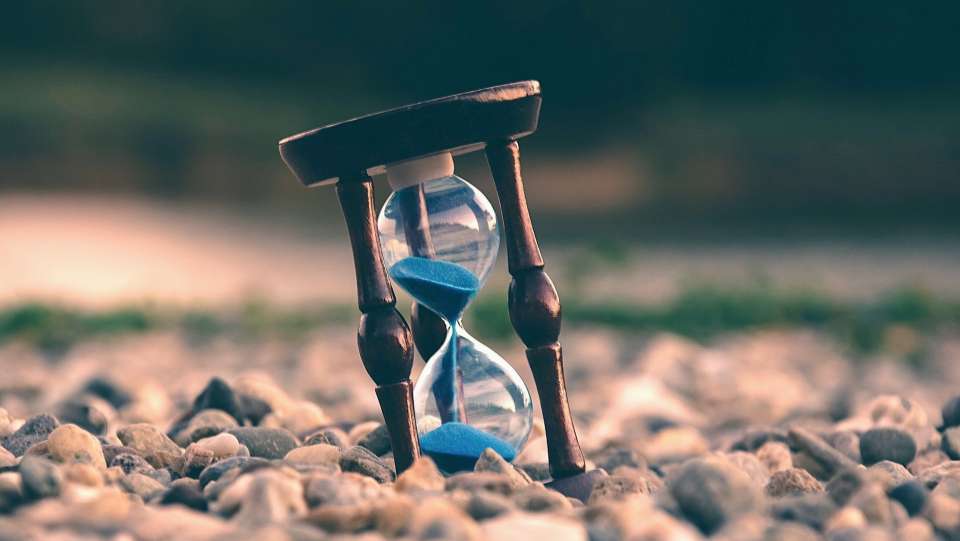 In a previous article, we talked about using containers to build .NET Core application images to make our builds portable and reproducible. Because each build starts from scratch, some time is spent downloading and extracting NuGet packages.

One way to reduce build times is to add a local NuGet server; this brings packages closer to the build machines, which reduces the time to download the packages. In this article, we'll look at how the new incremental build feature of the .NET Core S2I builder can further reduce build times.

To perform incremental builds using the source-to-image (s2i) tool, we need to pass the --incremental flag. By default, the .NET Core S2I builder will remove NuGet packages to reduce the size of the application image. To keep those packages around, we need to set the DOTNET_INCREMENTAL environment variable to true.

On my development machine, performing an s2i build for the dotnet new mvc-template gives these build times:

In this case, the incremental build is slower. Fetching packages from the NuGet server is faster than retrieving the previously built application image from the cluster container image registry and then extracting the packages from it.

Let’s do this again. Now we’ll use an on-premise Red Hat OpenShift test cluster. These are the build times:

The build times are closer, but again, the non-incremental build is faster thanks to the high bandwidth to the NuGet server compared to the container registry.