In this JBoss Fuse Tech Preview release -- you get it all: 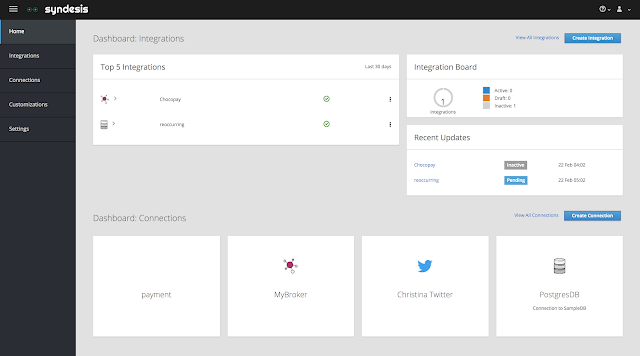 3. Get roll'n and start your integration!