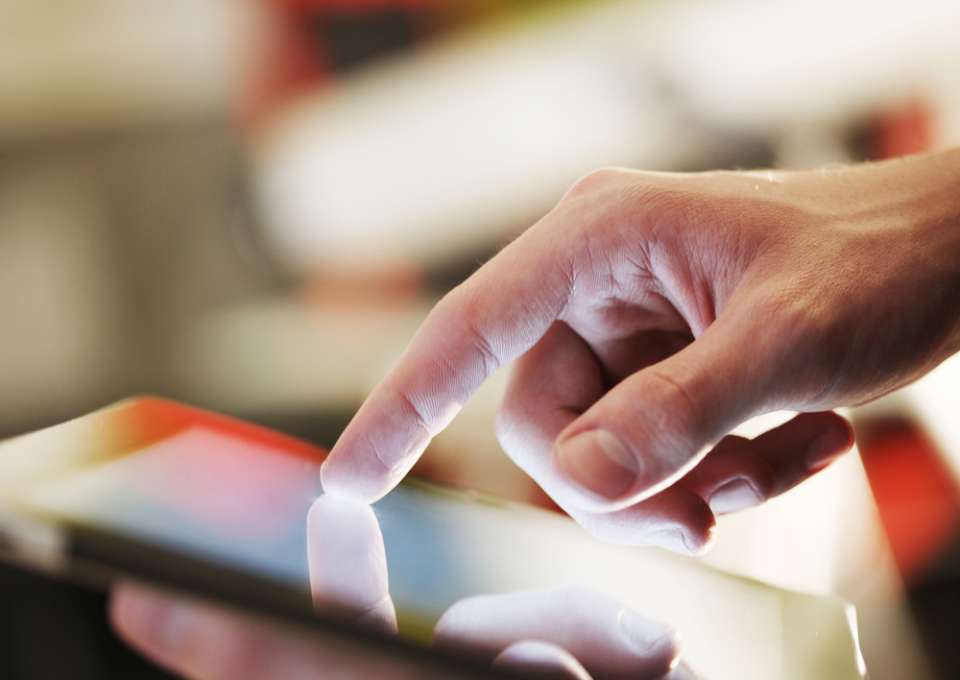 That's why we have built the sync solution on the Red Hat Mobile Application Platform (RHMAP). It's a framework that will enable developers to easily build mobile applications that will support data synchronization. It has been used by many of our customers in the last few years, with many depending on the sync solution quite heavily.

The framework consists of the following components:

Here is the high-level architecture of the sync framework: Although the solution works fine for many of our customer's use cases, there is one problem with the server library: it doesn't scale. For performance reasons, the current implementation keeps a lot of data in memory, and that has sacrificed the ability to scale.

Recently this has become a blocker for one of our customers to roll out their mobile apps to more users, and we are determined to solve the problem for our customer. We set the goals of our work to be:

The main improvements of the new architecture include:

In the previous implementation, when the sync server receives sync requests from clients, it will keep the data in memory and try to process them before returning the response. This means that if a client uploads too much data for one request, it will cause the server to use more memory, with an increased chance of timing out. By writing the data to disk first, it solves those problems: it means the app will use less memory,  the clients will get responses back very quickly, and the data can be processed by multiple processes.

The new architecture of the sync server meets the requirements of scaling. But we also need to make sure its performance is at least on par with the previous implementation.

We conducted a series of tests to measure the performance of the new sync server. Each test script will do the following:

A test run will run this test script at a configured concurrency and for a specified number of times.

Here are some of the results from the performance tests. For simplicity, the results here are given as:

Please also note that all the tests are done against relative modest hardware: the sync server is running inside a container with 2 vCPUs and 1G of memory. The test results may vary depending on the hardware you are using. Also In the ‘New Sync Server’ results, any success rate below 100% was due to an artificial timeout of 5 minutes built into the test script when waiting for a create or update to be processed. In those cases, the create or update was processed by the server eventually.

Here are the results of relative low concurrency tests:

As you can see, in this scenario, the new sync server is taking a lot longer to complete the tests. This is mainly because the changes are processed asynchronously - the clients need to run extra loops to be notified of the updates. All the tests are running with a relatively high client sync frequency (2 minutes).

Then we increase the concurrency:

As you can see, when the concurrency value is doubled, the old sync server is taking a significantly long time to complete the test, while the new sync server is using the similar time as the first test.

We then double the concurrency value again:

We then tried to push the concurrency even higher to see how the new sync server will perform:

Based on those test results, we can clearly conclude that the new sync server can handle much more load compared to the old implementation, and with the ability to scale to multiple workers/processes.

Our customer has also tested the new sync server and they are happy to see that the new implementation can support the number of clients they are targeting, without major changes to the existing solution.

We also made other improvements to the sync server implementation.

The work to improve scalability we have done so far sets up a solid foundation for our next generation of the sync solution. We will continue our efforts to improve our sync solution to make sure our developers can easily build mobile apps that can sync data, and it will be done in the open source way, with the help of the community.  If you are interested, please join us and help make it better!