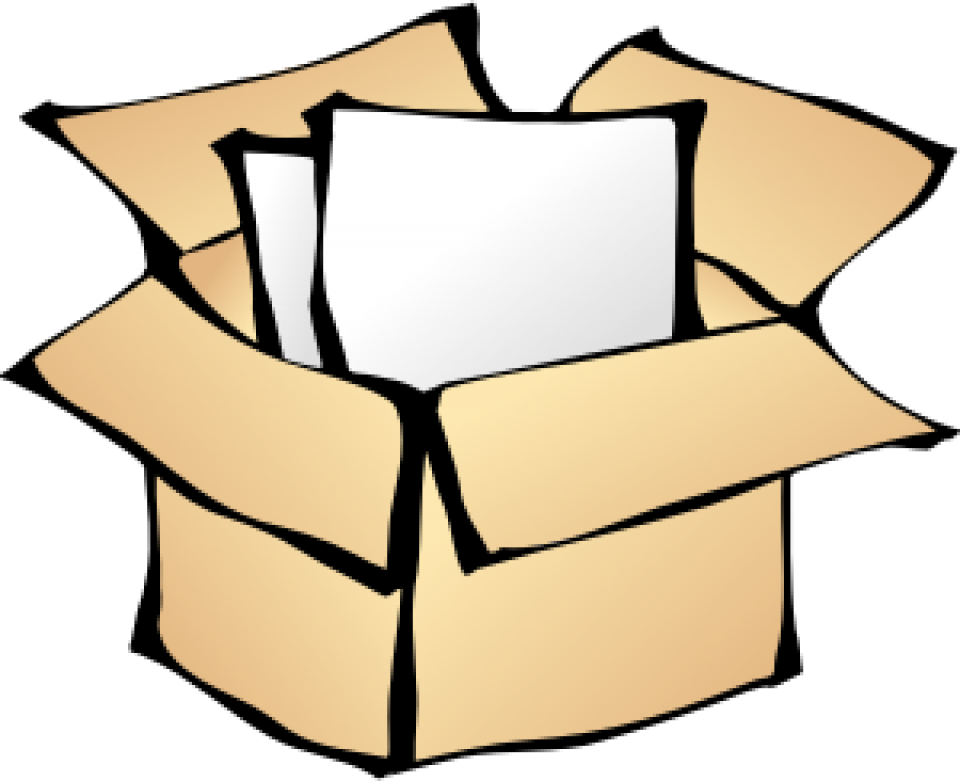 Today I want to write about the options available to limit resources in use for running performance tests in a shared environment. A very powerful tool for this is cgroups [1] - a Linux kernel feature that allows limiting the resource usage (CPU, memory, disk I/O, etc..) of a collection of processes.
Nowadays it is easy with virtual machines or container technologies, like Docker, which is using cgroups by the way, to compartmentilize applications and make sure that they are not eating resources that have not been allocated to them. But you may face, as I did, situations where these technologies are not available and if your application happens to run on a Linux distribution like RHEL 6 and later you can directly rely on cgroups for this purpose.

I was visiting a customer who was in the process of migrating his servers to a virtualisation platform. At that point in time they had a virtualised production platform, an integration platform where the tests were to be performed, was based on physical hardware having specs, which were not aligned with the production platform the application was running on. A server of the integration platform was indeed used to run two applications, split into two different VMs in production. But I wasn't either able or willing to create load for both applications. The performance tests were designed for only one of them. If I was to run them just like that I would not have results representative of the production platform. The customer was indeed putting the virtualised environment into question as they were seeing degraded performance compared to the physical environment used for the integration tests. I decided to use Linux capabilities to limit CPU access and make my tests an acceptable simulation of the production. By doing this I helped the customer regaining trust in their new virtualisation environment.

Another scenario, where one may use cgroups is for evaluating the resource specifications required by an application. It is then easy on the same server to perform tests with one, two, four or sixteen CPUs (provided you have them available). You could tell me that the same can easily be achieved with the hypervisor of a virtualised environment and you would be right. But if you don't have access to it? The process for getting the person having the rights to apply your changes may take days rather than minutes.

So let's come to the point now and look at how easy it is to configure cgroups for this purpose after I have enumerated a few important caveats:

If one of these points prevent you of using cgroups, taskset described later in this blog entry may be a good alternative. Though, it only applies to CPU affinity whereas cgroups can be used to limit other resource types as well.

Cgroup is already installed on RHEL 7.

On RHEL 6 the libcgroup package is the easiest way to work with cgroups and its installation is straightforward: yum install libcgroup

However this package is deprecated on RHEL 7 since it can easily create conflicts with the default cgroup hierarchy.

Cgroups are organized hierarchically, like processes, and child cgroups inherit some of the attributes of their parents. A subsystem (also called resource controller) represents a single resource, such as CPU time or memory. Note that the configuration differs between RHEL 6 and 7. See Red Hat Enterprise Linux 6/7 Resource Management Guide [2] and [2'] for more information.

We have now a new slice and it is possible to visualise it:

In the same way it is possible to display the new scope:

Transient cgroups are stored in /run/systemd/system.

Let look at our new process:

Cgroups use subsystems (also called resource controllers) to represent a single resource, such as CPU time or memory. cpuset [3] provides a mechanism for assigning a set of CPUs and Memory nodes to a set of tasks.

If the cgroup is not already mounted it can easily be done:

We can now navigate to the cpuset hierarchy and create a new cpuset called fred:

It is possible to move to the newly created cpuset and to configure it, for instance to allocate the 1st CPU to it

We will need a memory node as well

And we can attach our process to the newly created cpuset

Let look at the process configuration again. The cpuset fred is now attached to it:

For tests we may also want to limit the amount of memory available to processes. Therefore we can use the memory limit setting:

And this now appears at the process level:

After reloading the systemd daemon there is now an additional file 90-MemoryLimit.conf in the cgroup:

This file contains the memory limit

We have achieved our aim of limiting a process to a single CPU and to 1G of memory.

Using the exact same mechanisms it is possible to start a shell. The good thing is that every process started from this shell will then inherit the cgroup configuration.

To start the shell and to set its memory limit:

We can control that the shell process has been bound to the cgroup and that the memory limitation has been applied:

Again we add the shell process to the tasks of the fred cpuset we have created earlier and it gets reflected in the cgroup attached to the process:

From the newly created shell we can start an application:

And we can control in another shell that the new process has inherited the cgroup configuration:

I haven't tested the settings for RHEL 6 but by using libcgroup cgroups can be configured in /etc/cgconfig.conf.

The default /etc/cgconfig.conf file installed with the libcgroup package creates and mounts an individual hierarchy for each subsystem, and attaches the subsystems to these hierarchies. You can mount subsystems and define groups with different accesses to CPU and memory as follows:

You must restart the cgconfig service for the changes in /etc/cgconfig.conf to take effect. Note that restarting this service causes the entire cgroup hierarchy to be rebuilt, which removes any previouly existing cgroups.

To start a process in a control group: cgexec -g controllers:path_to_cgroup command arguments
It is also possible to add the --sticky option before the command to keep any child processes in the same cgroup.

If you don't have the rights for using cgroups or you only want to limit the number of CPU cores used by your application it is still possible to do it with taskset. You would then rely on the JVM settings for memory limitation if you want to test a java application. This is obviously not the same but it may be an acceptable approximation. As you can read in the "man" description taskset [4] is used to set or retrieve the CPU affinity of a running process given its PID or to launch a new COMMAND with a given CPU affinity. CPU affinity is a scheduler property that "bonds" a process to a given set of CPUs on the system. The Linux scheduler will honor the given CPU affinity and the process will not run on any other CPUs.

For instance if you have one java process running taskset -p provides information on the current affinity mask:

With taskset -cp you can then get the list of processors that your process is bound to:

How to interpret the result of these two commands?

Note my process runs in a virtual machine, which I have allocated two CPUs to. It is not that I should through my laptop to the garbage. ;o)

Well, now that we know what we are doing we can allocate the process to a single CPU, the first one for instance.

taskset -p is the command to use. To have the process bound to the first processor:

if you wanted to run a new command rather than operating on an existing one, which is actually the default behavior it is not more complicate: taskset [arguments]

PS: I hurried up for writing this blog entry as it may get quickly deprecated with the rocket adoption of containers ;-)