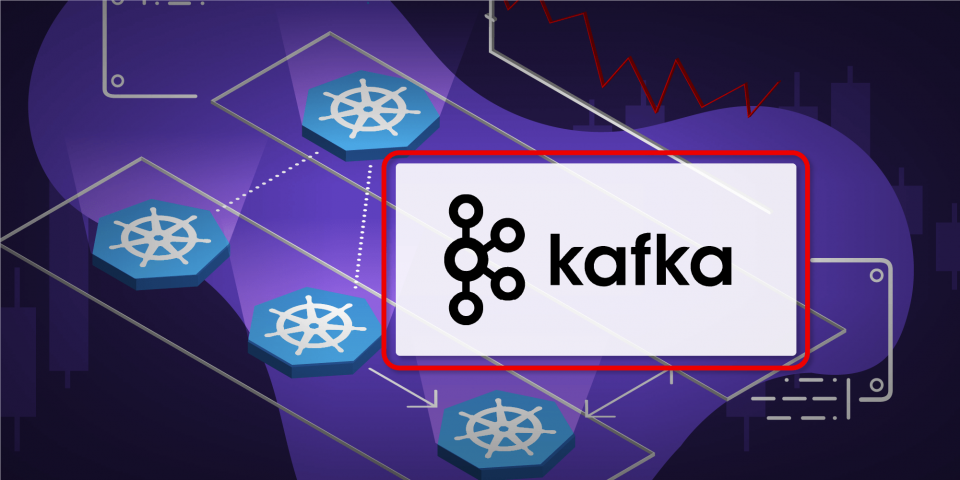 This 55th edition of the Kafka Monthly Digest covers what happened in the Apache Kafka community in August 2022.

There is currently one release in progress, 3.3.0.

The release process for 3.3.0 continued. José Armando García Sancio published the first release candidate on August 29. A few issues, including KAFKA-14187 and KAFKA-14156, were found during testing, so José built RC1 on September 1. The vote is currently ongoing. You can find the release plan in the wiki.

I selected some interesting blog articles that were published last month: