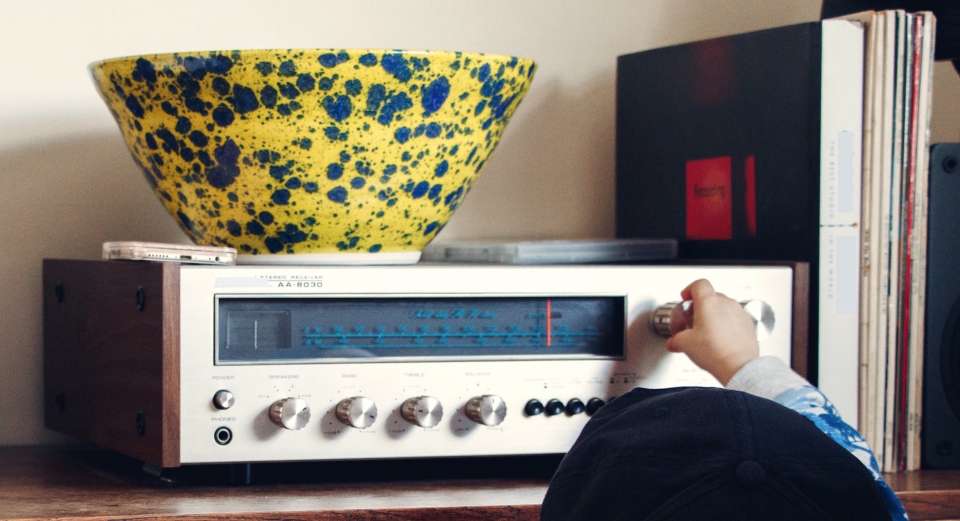 However, OpenShift uses Red Hat CoreOS for its worker nodes and, because it is an automatically updating, minimal operating system for running containerized workloads, you shouldn't manually log on to worker nodes and make changes. This approach is unscalable and results in a worker node becoming tainted. Instead, OpenShift provides an elegant and scalable method to achieve the same via its Node Tuning Operator.

The default tuned configuration contains a profile for Elasticsearch. The tuned operator on a given node looks for a pod running on the same node with the tuned.openshift.io/elasticsearch label set (match). If found, it applies the sysctl command (data).

You can view the default configuration by logging into your OpenShift cluster and running:

The trick is to ensure that the Elasticsearch operator tags its pods with the label: tuned.openshift.io/elasticsearch. Below is an example of how to achieve this.

The tuned operator will read the pod label tuned.openshift.io/elasticsearch and add the vm.max_map_count=262144 to the node running the pod. This is useful because pods can be terminated and scheduled on different nodes across the cluster. No more manually worrying about the sysctl configuration of the nodes running a particular workload.

Thanks to James Ryles for helping solve this problem.

Let me know if you run into any issues.